SEOUL, June 18 (Yonhap) -- South Korea's new virus cases rose by the most in three weeks Thursday, as cluster infections have continued to swell in the greater Seoul area and outside the capital. Health authorities warned of a potential second wave of the virus outbreak and tougher anti-infection measures nationwide.

The country added 59 new cases, including 51 local infections, raising the total caseload to 12,257, according to the Korea Centers for Disease Control and Prevention (KCDC).

It marked the highest daily tally since May 28, when the country reported 79 additional cases. The tally also marked a sharp rise from 43 reported the previous day. 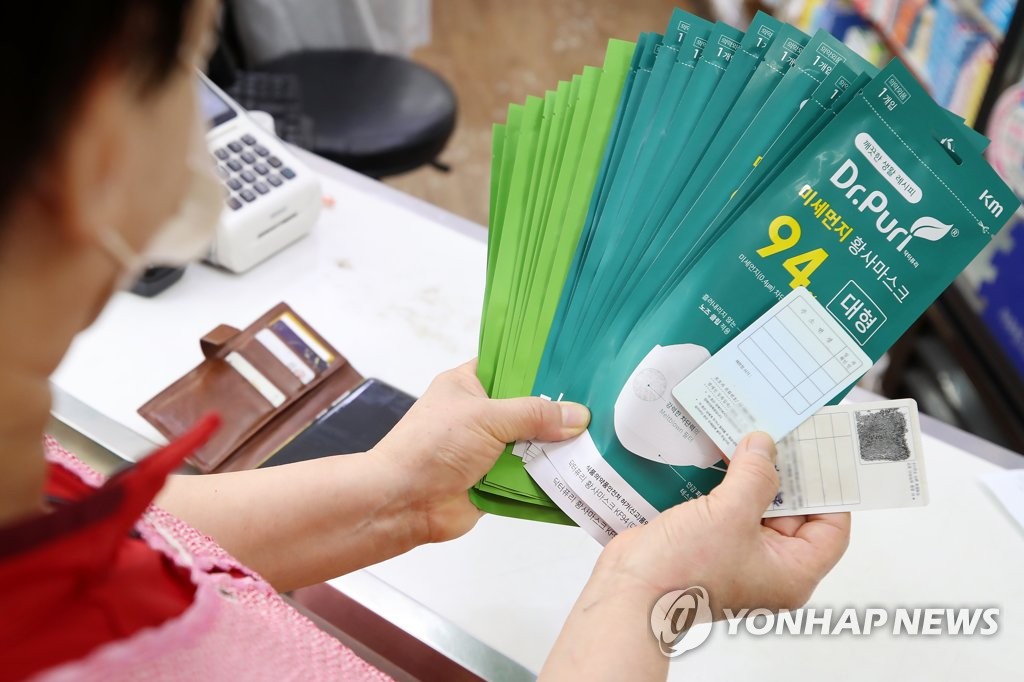 Of the locally transmitted cases, 39 were reported in the densely populated Seoul and nearby metropolitan areas. Seven cases were reported in Daejeon, 164 kilometers south of Seoul, spawning new concerns about mass infections outside the capital area.

The country reported eight additional imported cases, raising the total number of such cases to 1,379. Imported cases grew by a double-digit number for the third straight day Wednesday.

Health authorities said they are bracing for the possibility of a protracted pandemic and a potential second wave of mass infections.

"It is very important to contain sporadic cluster infections. If the virus outbreak re-emerges, we will cope with COVID-19 in a way that minimizes its fallout," Yoon Tae-ho, a senior health official, said in a briefing.

The official said health authorities may consider imposing tougher infection preventive measures, currently in place in the Seoul metropolitan area, across the country, should virus outbreaks not be contained at manageable levels. 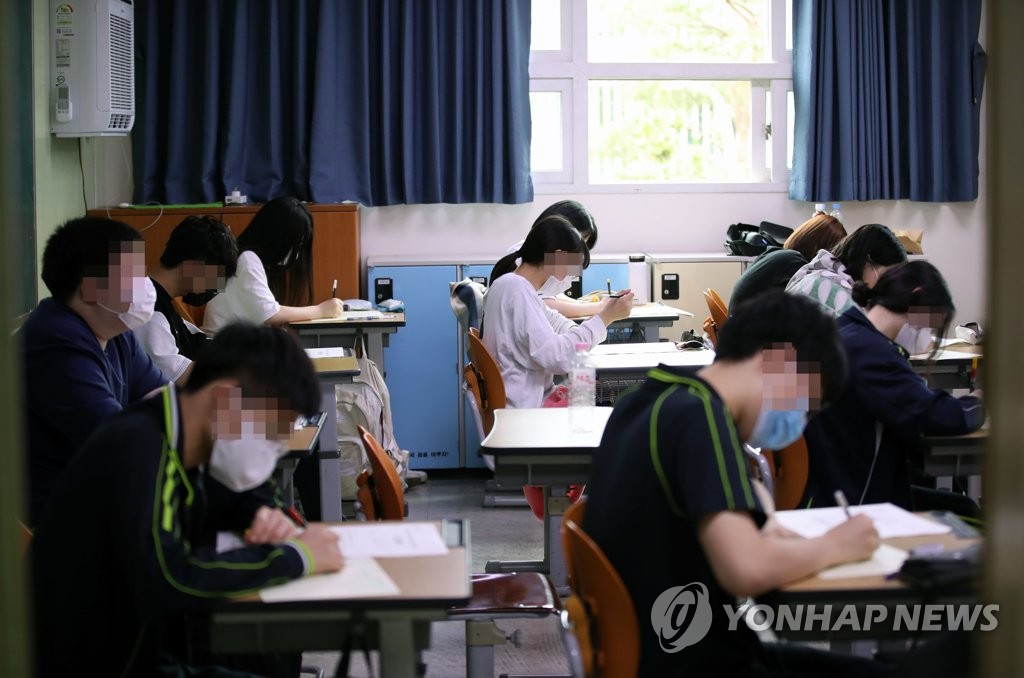 The Seoul metropolitan area has accounted for most of the newly added cases this month. The country has been gripped by multiple and sporadic cluster infections since it relaxed strict social distancing on May 6.

A door-to-door business establishment in southern Seoul has emerged as a new hotbed for community spread. Cases traced to the door-to-door retailer reached 176 as of noon Wednesday.

Cases linked to a sports facility in western Seoul came to 67. Those connected to a day care center for seniors in northeastern Seoul reached 34.

The country, meanwhile, reported one more additional death, bringing the total death toll to 280. The fatality rate was 2.28 percent.

The total number of people released from quarantine after full recoveries stood at 10,800, up 26 from the previous day. 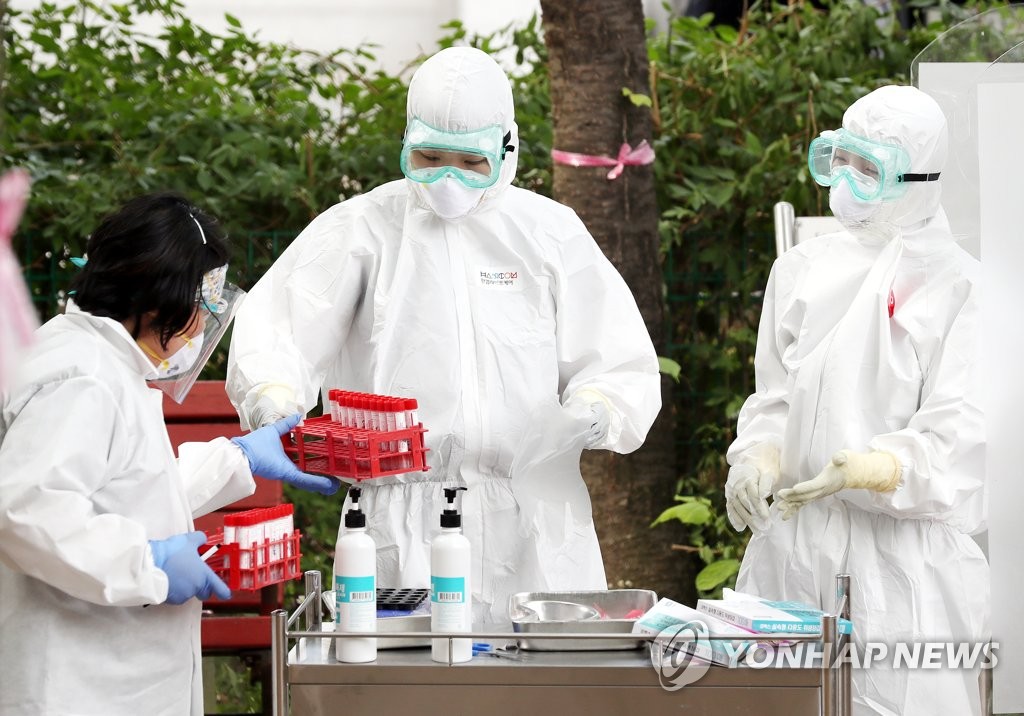