SEOUL, June 18 (Yonhap) -- The two worst teams in South Korean baseball made a trade on Thursday.

Lee, 29, is a right-hander who has started and pitched out of the bullpen in eight KBO seasons. In seven relief appearances this season, Lee has a 7.27 ERA without a win-loss record. 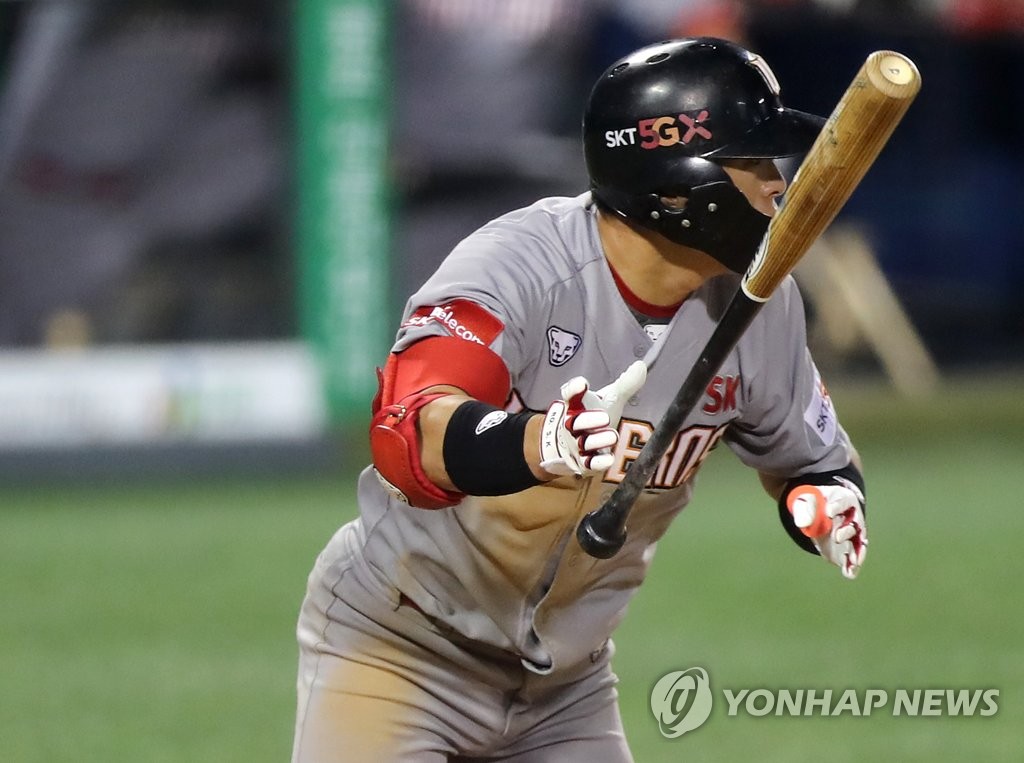 Ro is rejoining the team that signed him as an undrafted free agent in 2013 and traded him to the Kia Tigers in 2015. The 29-year-old speedster then went to the Wyverns in an eight-player trade in 2017, and posted his most productive season in 2018. He batted .313/.383/.431 that year while stealing 25 bases. He also set career highs with eight home runs, 21 doubles, eight triples and 53 RBIs.

The Eagles recently ended an 18-game losing streak, tied for the longest slide in league history, but have dropped the first two games of this week to fall to 9-29 for the season. The Wyverns, only two years removed from a championship season, suffered a 10-game losing skid last month and are 12-25. 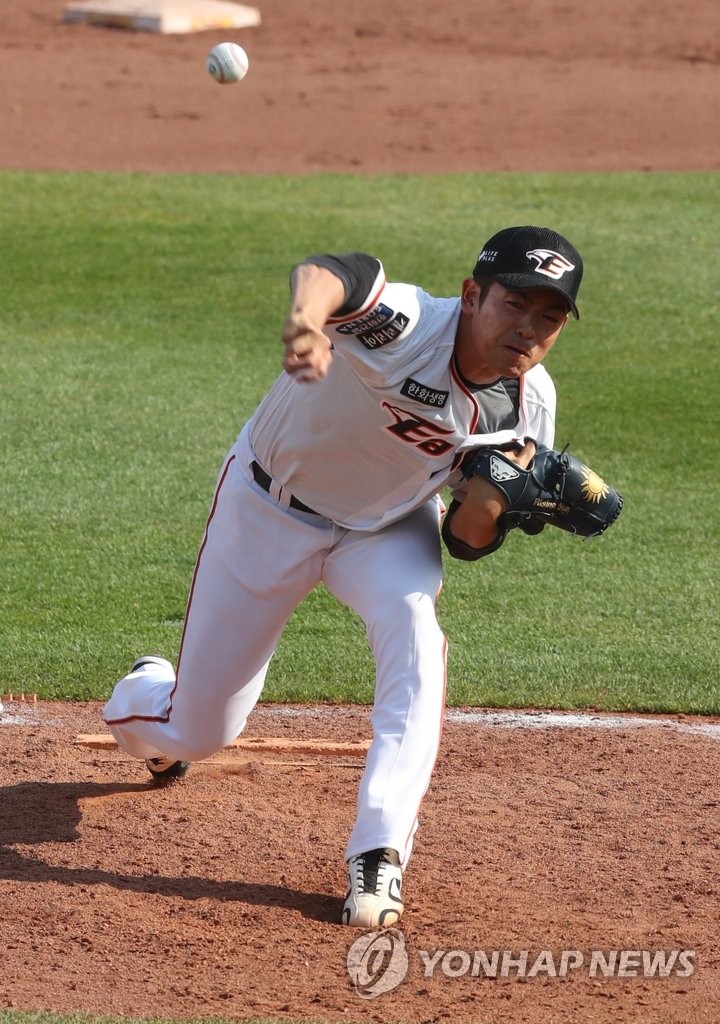