KT Sat Co., a satellite service arm of KT, announced that it will launch the Mugunghwa-6A to replace the Mugungwha-6, whose lifespan is scheduled to end in 2025 following its 2010 launch. 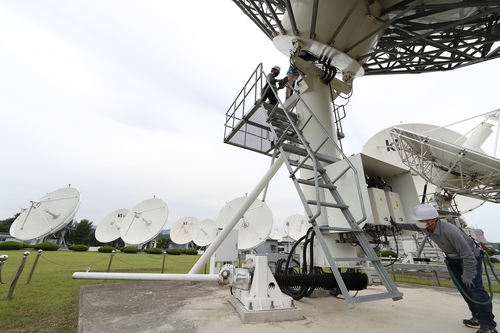