SEOUL, June 18 (Yonhap) -- South Korea's antitrust regulator said Thursday that it has decided to allow Apple Korea to map out a set of measures to address its anti-competitive business practices here, a move that could end a dispute over its alleged violation of competition law.

The Fair Trade Commission said it will review detailed corrective measures crafted by Apple Korea and decide whether to approve them. 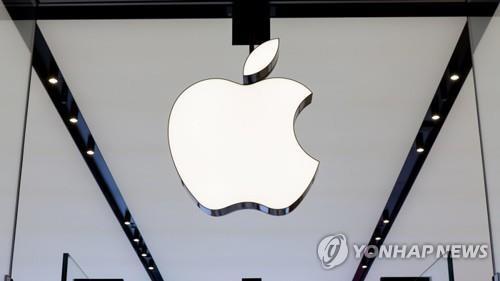 Under the law, an applicant is required to state a correction scheme necessary to restore competition practices or to improve business practices, and to remedy or prevent damage to consumers and other business entities.

As part of corrective measures, Apple Korea has proposed holding consultations with South Korean mobile phone carriers to reduce their burden and share the cost related to advertisements.

Apple Korea is accused of having required SK Telecom Co., KT Corp. and LG Uplus Corp. to pay the cost of television advertisements and warranty service for its iPhones.

The commission has said Apple holds a clear advantage over local mobile carriers and that handing over the cost of advertisements is only another means to squeeze the profits of the carriers.

Apple Korea has also proposed coming up with measures to ease other unfair business practices with the mobile phone carriers and to create a fund meant for mutual benefits of relevant parties, including consumers.