SEOUL, June 18 (Yonhap) -- Kiwoom Heroes' manager Son Hyuk is blessed with one of South Korean baseball's most complete hitters in his lineup. And he admitted Thursday he's been fighting the urge to mess with him and change what's not broken. 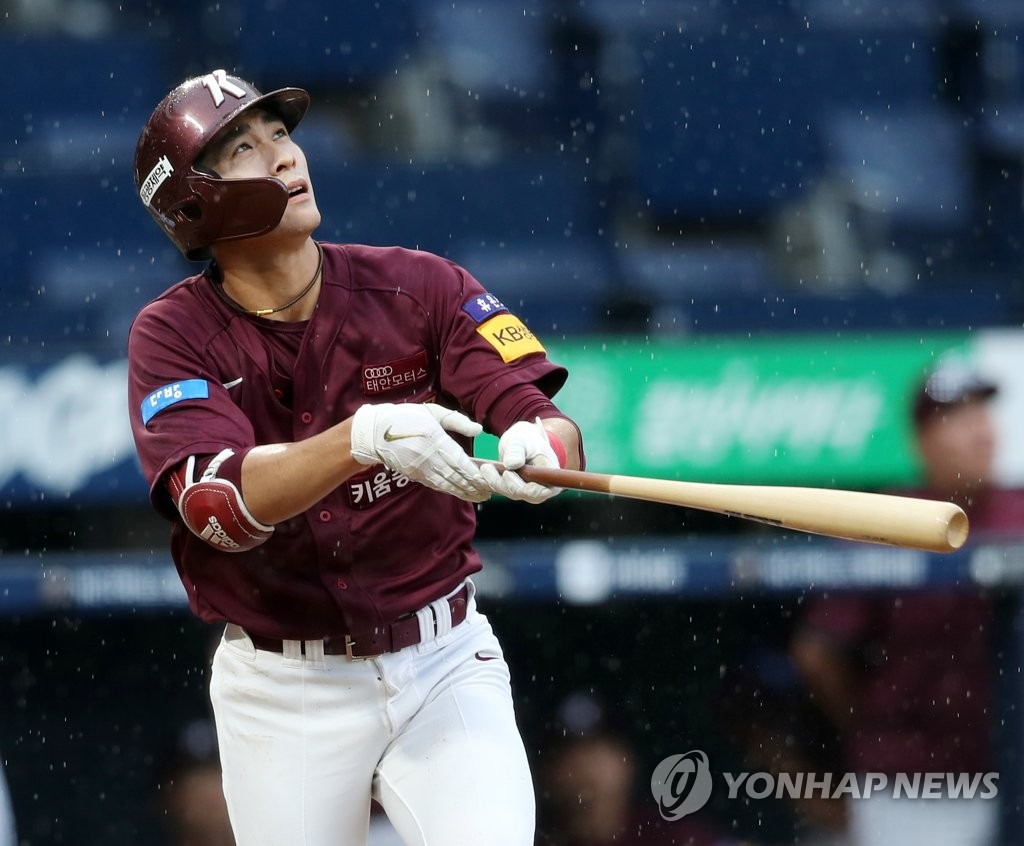 Lee has started in 37 of 38 games so far, and all but one of those 37 starts have come in the No. 3 spot in the order. And with the usual cleanup Park Byung-ho off the active roster with wrist and knee pains, Son said he has thought about inserting Lee into the cleanup spot.

"He's been doing such a great job from his current spot. And if I move him around, he may not hit as well," Son said during his pregame media session before hosting the Lotte Giants at Gocheok Sky Dome in Seoul. "I think I'll keep him in the third spot. Guys around him in the lineup have also been hitting well."

Though the Heroes said Park is banged up, it's probably his pride that is hurt more than his body. The two-time 50-homer man ranked last among all qualified hitters with a .197 batting average when he was deactivated before Wednesday's game. Park batted in the No. 2 spot in his most recent five games, as Son tried to lift some pressure off his shoulders, but Lee stayed in the third spot.

And in the first game without Park, Lee came through with his first career walk-off hit Wednesday night, with his ninth-inning double securing a 4-3 victory over the Giants.

As great as the hit was, Son said he was even more impressed with Lee's patience and poise, saying the fourth-year outfielder doesn't usually chase pitches even in pressure situations.

One other thing about Lee that amazes his manager: that uncanny ability to, as Hall of Famer Willier Keeler once said, hit 'em where they ain't.

"He has such unbelievable hand-eye coordination," Son gushed. "It's remarkable how he always seems to hit the ball to spots away from fielders." 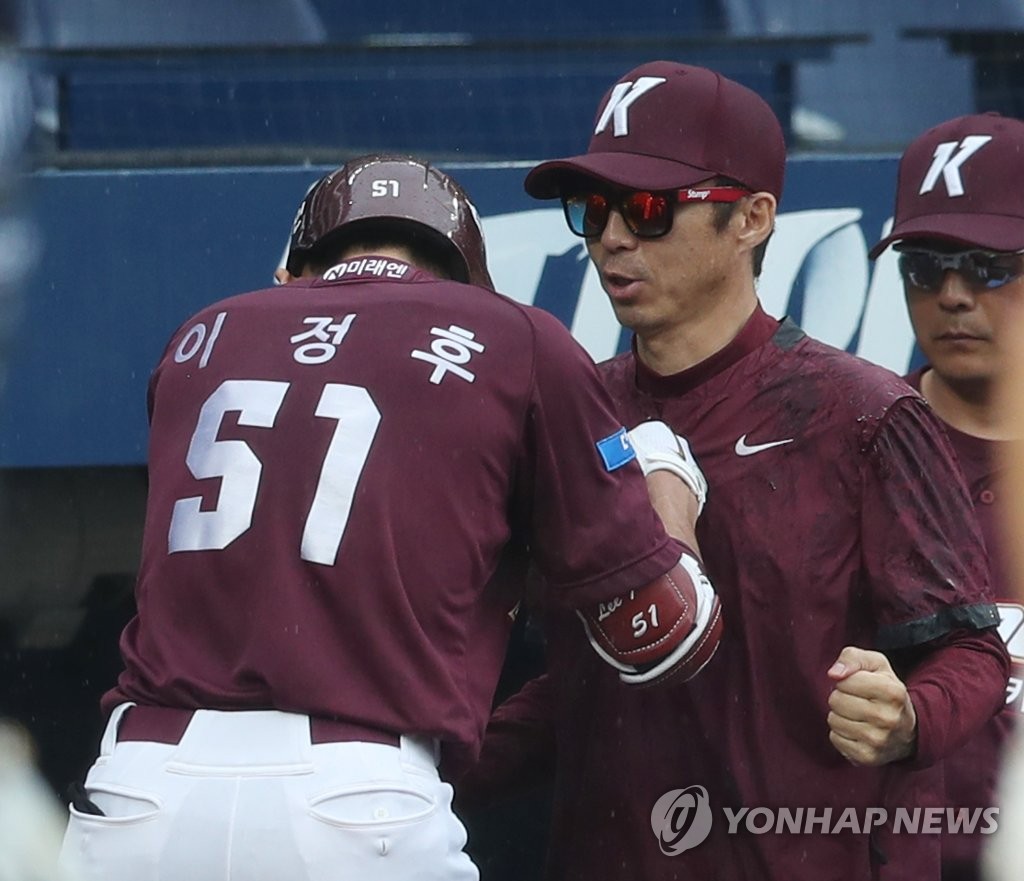 Lee, who is listed as 78 kilograms in the official league media guide, added a few extra kilograms of muscle over the offseason in a conscious effort to hit with more power. He is known to weigh about 85 kilograms now.

If Lee had remained the same type of contact hitter with limited power in a slender body, he would still be an All-Star. Son praised Lee's work ethic to try to challenge himself instead of settling.

"I believe players should all try to expand their game and attempt new things," Son said. "If they're successful, it will allow them to take the next step. If not, then they can figure out how to make the most of what they already have."