SEOUL, June 19 (Yonhap) -- With each base hit and free pass he gave up, Kiwoom Heroes' reliever Yang Hyun was gradually losing his confidence on the mound.

For the early part of the 2020 Korea Baseball Organization (KBO) season, it was difficult to believe this was the same right-hander who posted a 1.99 ERA over 40 2/3 innings in 2019. Now in his age-28 season, Yang was supposed to take another step forward as a key member of the Heroes' bullpen this year. 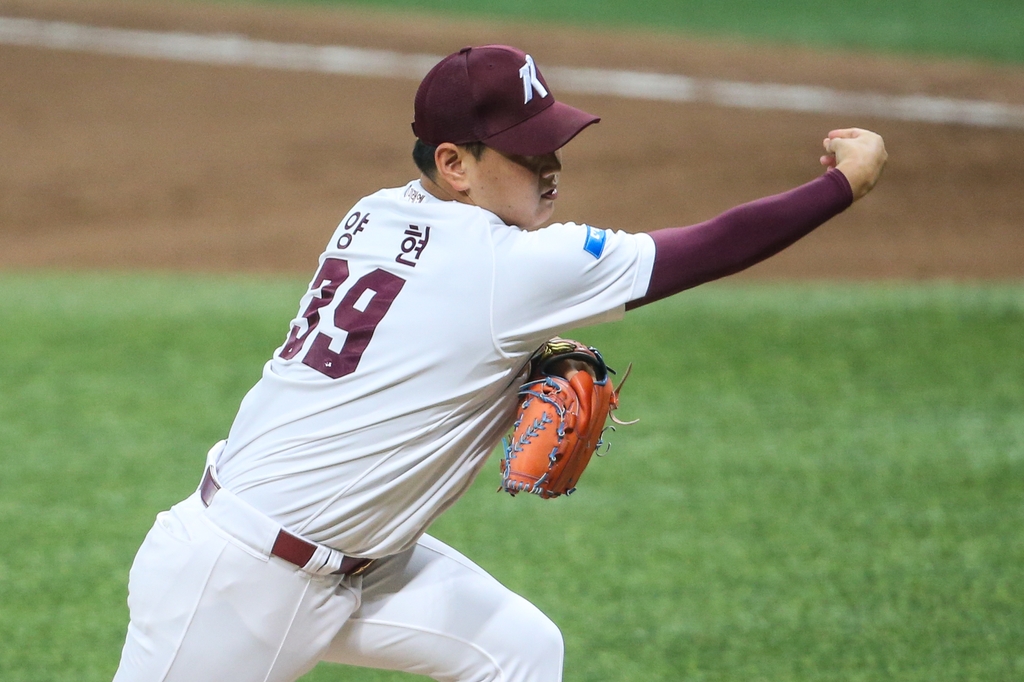 But after posting a 6.14 ERA in his eight games, covering 7 1/3 innings, Yang was demoted to the Futures League, the KBO's minor league. And instead of sulking, Yang used that time to get his act together.

"When I got sent down, I focused on pitching with more confidence and fixing my control," Yang said Thursday before the Heroes hosted the Lotte Giants at Gocheok Sky Dome in Seoul. "I felt the main reason for my early struggles was my lack of control, and that in turn led to the loss of some confidence."

Yang walked three batters in his first 7 1/3 innings in May before the demotion. Since being called up at the beginning of June, Yang has issued just one walk in 8 2/3 innings.

Also in that span, Yang has lowered his ERA all the way down to 3.38, with just one earned run allowed this month. He didn't give up a hit or a walk in five of his eight appearances in June, while also picking up two relief wins along the way. 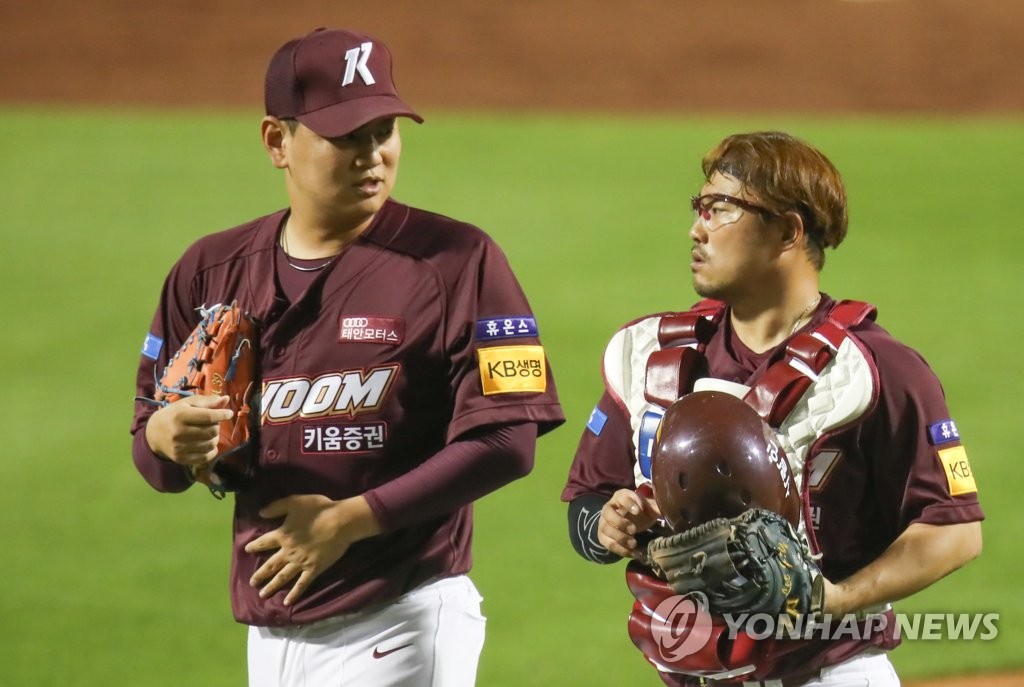 For the season, Yang already has three wins, after recording just two wins combined over the past four seasons. Pitching wins are often dependent upon factors outside pitchers' control, and Yang admitted he has been "lucky" to be credited with so many wins already.

Yang observed that the ball seems to be jumping off the bat more than last year, even though the KBO has said the same ball that led to a significant downturn in offensive numbers in 2019 is in play in 2020.

"I'd be lying if I said the ball hasn't affected me this year," Yang said, adding that the ball feels the same coming out of his hand. "I think the ball travels farther than last year even when hitters don't hit it in the sweet spot."

Asked what he needs to do to survive in this pitching environment, Yang said succinctly, "I have to pitch with pinpoint control." 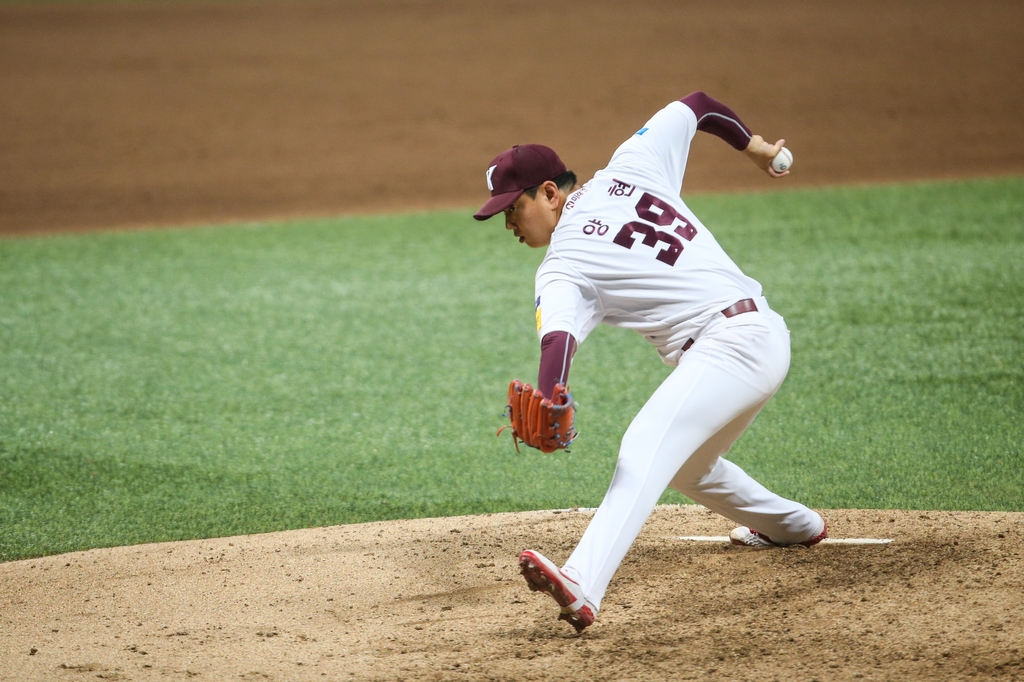