SEOUL, June 19 (Yonhap) -- With new coronavirus infections continuing to break out in South Korea's capital, swimming at public pools may not be possible this summer.

The Seoul metropolitan government on Friday announced plans to tentatively postpone the opening of swimming pools and water sports facilities by the Han River.

The city government had initially planned to open five of the eight swimming pools and facility zones by the river in late June and run them for roughly two months.

But the plan was put on hold amid a continued rise in infections in the capital. The fact that children are one of the most frequent visitors prompted the city government to take a cautious approach.

The city government plans to review the plan and announce its final decision next month.

On Thursday, South Korea added 59 new coronavirus cases, bringing its total COVID-19 caseload to 12,257, according to the Korea Centers for Disease Control and Prevention.

Of the total, 25 cases were reported in Seoul.

As part of efforts to contain the infectious virus, the government has extended toughened infection preventive measures in the greater Seoul area until further notice. 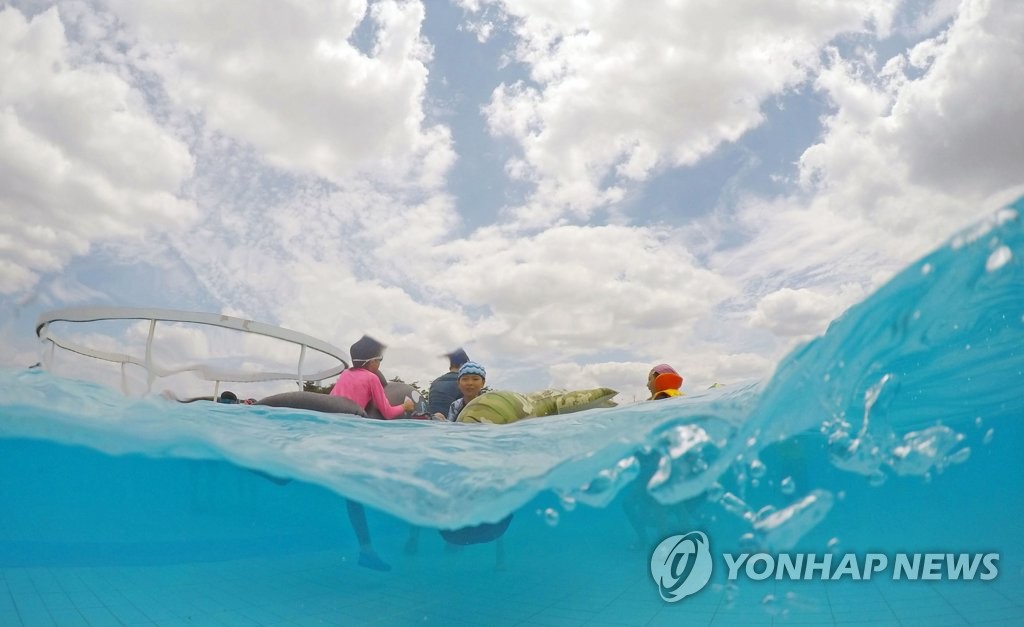