(ATTN: ADDS info no signs of military presence detected yet)
By Yi Wonju

SEOUL, June 19 (Yonhap) -- North Korea issued no new statements against South Korea for the second day Friday as state media reported that people from all walks of life in the communist nation are exploding with anger at the South.

The North has sharply ratcheted up tensions in anger over anti-Pyongyang leaflets flown from the South. It has made a series of bellicose threats and rhetoric that culminated with Tuesday's shocking demolition of the inter-Korean liaison office in its border city of Kaesong. 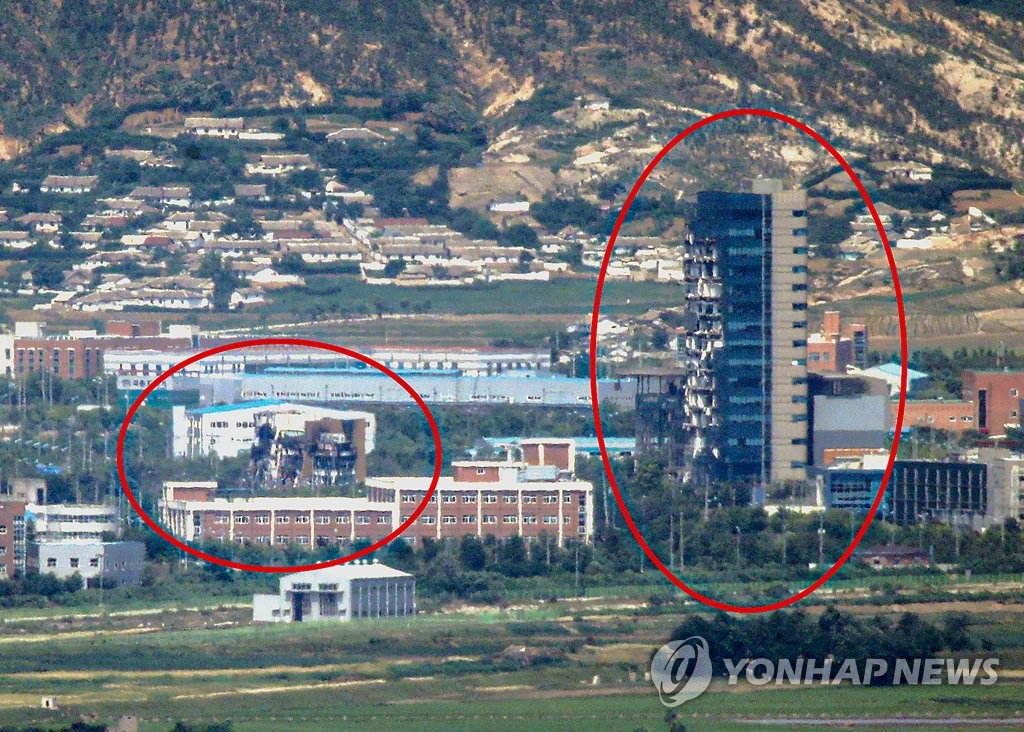 Pyongyang has also vowed to cut off all cross-border communication lines, redeploy troops to joint economic zones near the border, restore guard posts removed from the Demilitarized Zone and restart military exercises near the border.

Since Wednesday's statement from the leader's sister, the North has not issued any official statements or comments, raising the possibility that the communist nation could be quietly preparing to carry out threatened military action.

But the South said it has detected no signs that suggest the North is following through with the threat.

"No actions directly related to the General Staff spokesperson's warnings have been confirmed," a military official told reporters.

State media outlets kept churning out criticism of the South, carrying comments and articles contributed by ordinary people, with the Korean Central Broadcasting Station saying that the South's attitude is causing the fury and animosity of the entire people in the North to explode.

A contributed article in the Rodong Sinmun, the organ of the North's ruling party, said, "As we watched the inter-Korean liaison office come to a tragic end, we all felt it served them right ... but the South Korean authorities are using nonsense words like 'strong criticism, violation and responsibility.'"

"The South Korean authorities have given up on their right to talk about 'abiding by agreement,' as they have overlooked the flying of anti-Pyongyang leaflets," another contributed article in the paper said.

"Our students are filled with fervor to march straight to the front lines of our largest leaflet propaganda campaign (against South Korea)," it said.

"The South Korean authorities are arrogantly coming up with excuses in response to our blowup of the liaison office," said DPRK Today.

Earlier, the Rodong Sinmun said this week's demolition of the inter-Korean liaison office was just the beginning, warning there could be additional retaliatory steps against South Korea that could go "far beyond imagination." 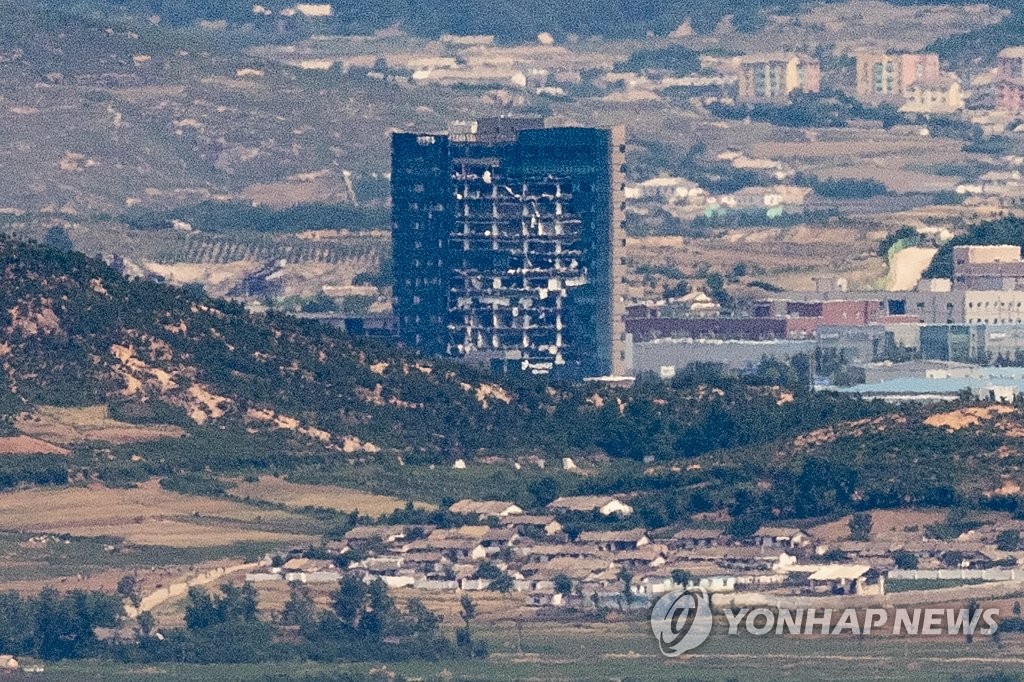 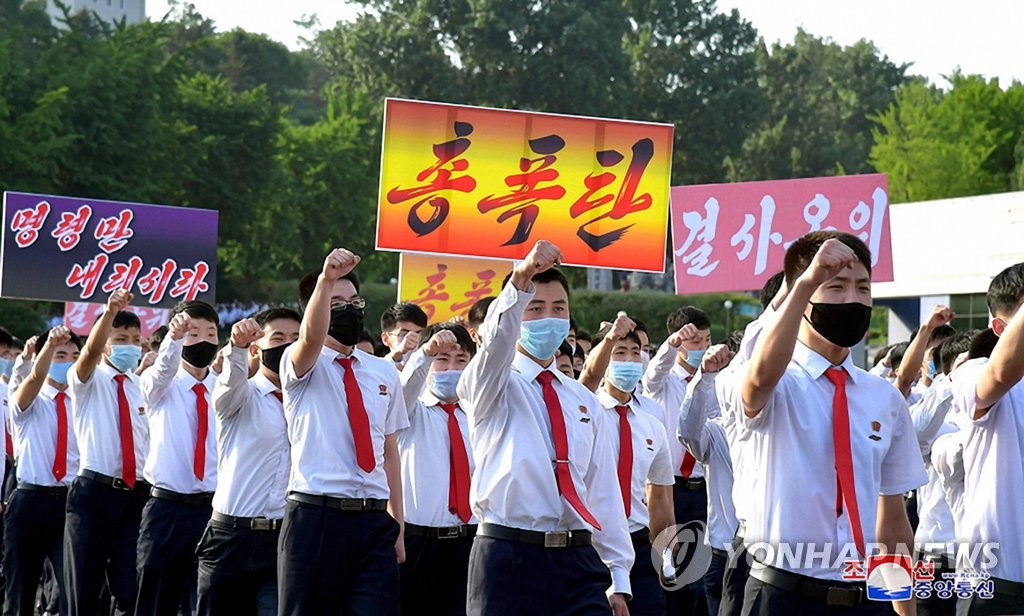