SEOUL, June 21 (Yonhap) -- General Motors Co. is committed to expanding its position in South Korea by introducing more electric vehicles amid growing appetite for zero-emission cars thanks to improving charging infrastructure and state subsidies, the company has said.

"It (South Korea) is a very urban, very technologically advanced market with a more importantly technologically savvy customer base that gives us an opportunity to do that. You've got a strong infrastructure from IT," Ortega told reporters. 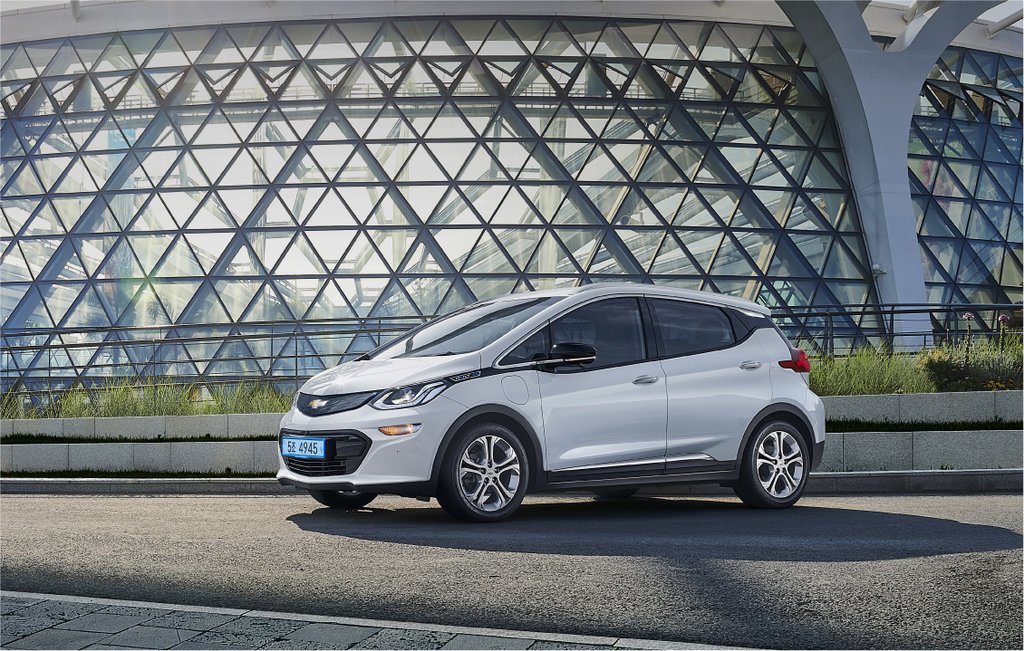 This month, GM launched the 2020 Bolt EV, which can travel up to 414 kilometers on a single charge, in the Korean market. A total of 9,322 Bolt EVs were sold here over the past three years through 2019.

Globally, GM plans to reveal two new EV models this year -- the Cadillac Lyriq SUV and the GMC Hummer Electric Vehicle -- ahead of their launches in North America and other markets from next year, GM Senior Vice President Steve Kiefer said.

The planned launches are in line with its commitment to zero crashes, zero emissions, and zero congestion as its future vehicle strategy going forward, according to GM.

The U.S. carmaker said it will allocate more than US$20 billion to its EV and autonomous vehicle projects from 2020 until 2025.

To push forward its "unwavering" strategy, GM said it will continue to co-work with Korean battery suppliers such as LG Chem Ltd.

LG Chem set up a 50:50 joint venture with GM last year to build a $2.3 billion battery cell plant in Lordstown, Ohio, to supply them for GM's EV models. The plant's construction is set to begin this year.

"Our partnership with LG Chem will provide us with our battery technology, and we feel that this will allow us to drive battery costs well below $100 per kilowatt hour early in the platform cycle," Kiefer said.

In the United States, LG Chem has another car battery plant in Michigan. It also produces car batteries in China, Poland and South Korea.

Asked if GM has a plan to work with LG Chem in the development of the million mile battery, Ken Morris, vice president of GM's Autonomous and Electric Vehicle Programs, said, "We don't have any news to share about future plans as we are focusing our efforts on producing the Ultium battery cells in partnership with LG Chem."

The EV battery market has been on a roll as automakers race to go electric and eco-friendly due to tightened regulations on greenhouse gas emissions, which scientists say are to blame for global warming.