The song, sung in Japanese, ranked No. 1 on the Top Songs chart in 82 countries, including the United States, Britain, Brazil and India, the company said in a release. The agency released the song prior to the official release of the full-length album.

It is yet another record for a BTS track sung in Japanese. Their Japanese single "Lights" had topped the charts in 43 countries.

The full-length album with "Stay Gold" is due to be released July 15. The song is also on the soundtrack of a Japanese TV series, "The Spiral Labyrinth-DNA Science Investigation." The drama was originally set to be aired in April, but its premiere has been put off indefinitely due to the COVID-19 pandemic. 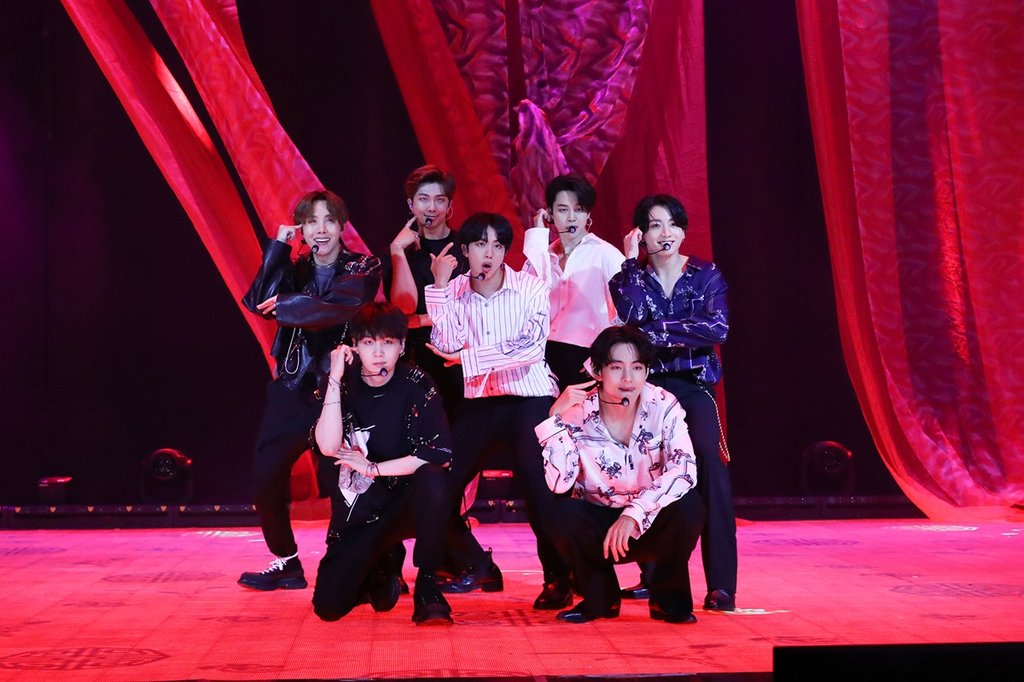