The Kiwoom Heroes of the Korea Baseball Organization (KBO) announced Saturday that they've signed Russell, the 2016 National League All-Star for the Chicago Cubs, for the remainder of the 2020 season for US$530,000.

The 26-year-old is replacing Taylor Motter, a utility player who was released on May 30 after batting just .114 in 10 games.

Russell, a first-round draft pick by the Oakland Athletics in 2012, made his big league debut with the Cubs in 2015. 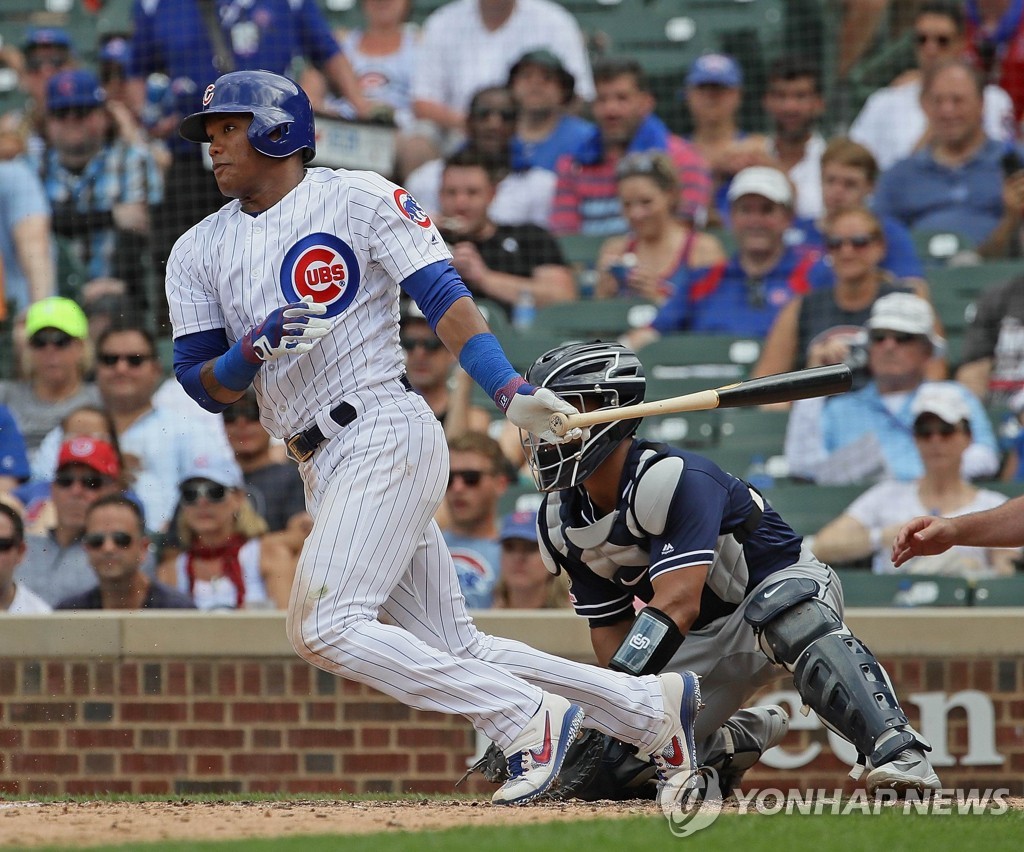 Russell played mostly shortstop and second base in the majors, and the Heroes are set at second base with former MVP Seo Geon-chang and at shortstop with perennial All-Star Kim Ha-seong.

They could have used an extra outfielder, but general manager Kim Chi-hyun said he opted for the infielder after discussions with the team.

"He's a versatile player who excels in every aspect of the game, whether it's hitting, fielding or base running," Kim said. "As a major league All-Star, he has already proven himself. We believe he'll be a tremendous addition to our ballclub."

The Heroes said Russell will undergo his physical and receive his work permit in the U.S. before arriving in South Korea. As per the government mandate on all international arrivals during the coronavirus pandemic, Russell will have to be quarantined for 14 days before he can join the Heroes. 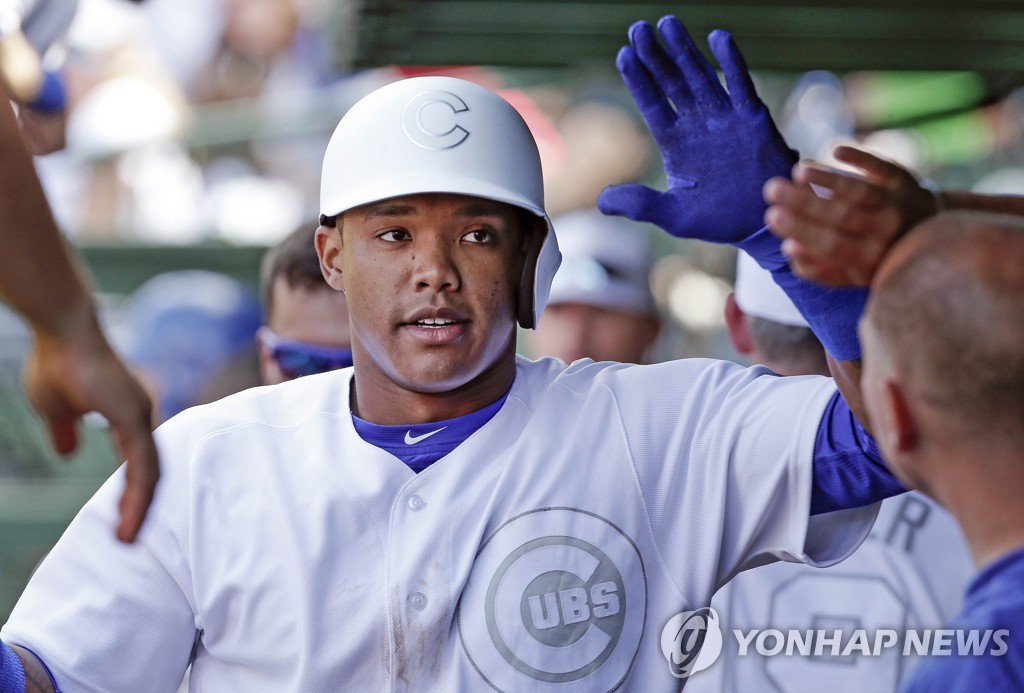 KBO teams are each allowed to sign up to three foreign players, with a maximum two pitchers. All 10 teams this season are carrying two foreign pitchers and one foreign hitter. Since Motter's release, the Heroes had been the only club without the service of an import position player.

Entering Saturday's action, the Heroes ranked fifth among 10 teams with 225 runs scored. Their cleanup hitter Park Byung-ho has slumped to a .197 batting average in 37 games and missed the past two games with wrist and back issues. He's expected to be back in the lineup Saturday.