Met by reporters at the airport, the envoy refused to comment on what he discussed with his American counterpart, Deputy Secretary of State Stephen Biegun.

"We are continuing communications," he briefly said, when asked whether there were consultations with neighboring countries on North Korea.

Lee's trip came at a time of heightened tensions on the peninsula amid North Korea's near-daily threats to punish the South for its failure to stop defectors and activists from sending anti-Pyongyang propaganda leaflets into the North.

Earlier this week, the North blew up an inter-Korean liaison office in its border city of Kaesong and threatened to redeploy troops to border areas.

Lee underwent a coronavirus test upon arrival at the airport. Though he was exempted from self-isolation, the envoy will work from home for the next two weeks as a precautionary measure.

South Korea requires all entrants from overseas -- both Koreans and foreigners -- to self-isolate at their residences or government-designated facilities for 14 days as part of efforts to stem the spread of COVID-19. 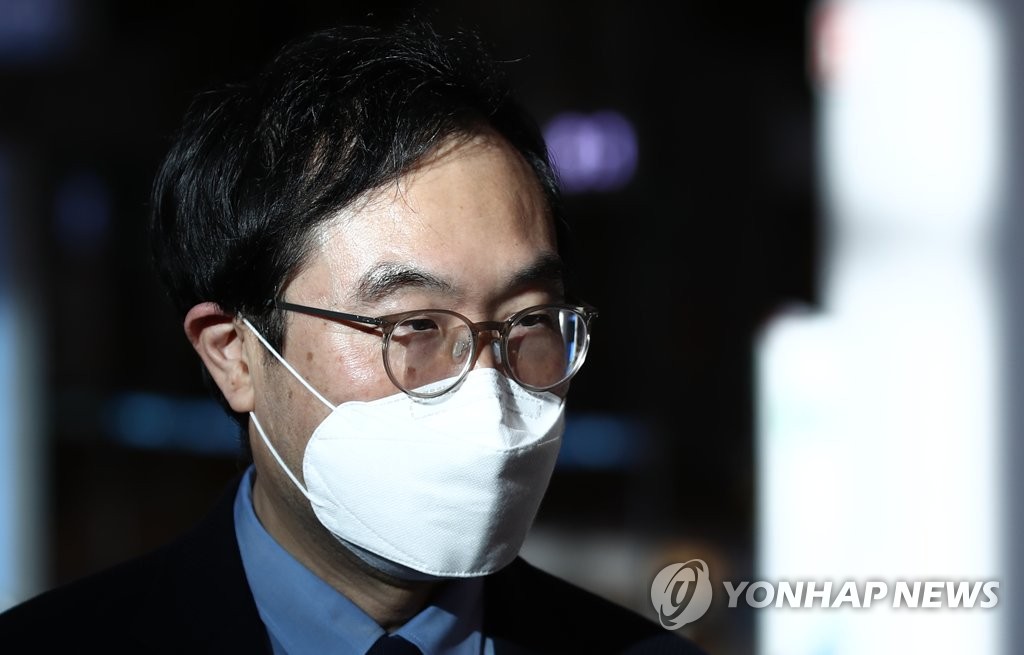