The Ministry of Culture, Sports and Tourism will send a letter to the United Nations Educational, Scientific and Cultural Organization (UNESCO) later this month, according to Rep. Jeon Yong-gi of the ruling Democratic Party.

The move came as Japan did not offer explanations stating that forced labor was used at its 23 Meiji-era industrial sites, including the notorious Hashima Island, also known as Battleship Island, at a newly opened information center in Tokyo.

Upon the listing of the sites in 2015, Tokyo pledged to establish the center to remember the victims who were coerced into labor during World War II.

Last week, Seoul's Ministry of Foreign Affairs also said it was planning to send a letter of protest to UNESCO, calling for multilateral efforts to ensure Japan keeps its promise to honor victims of wartime forced labor. 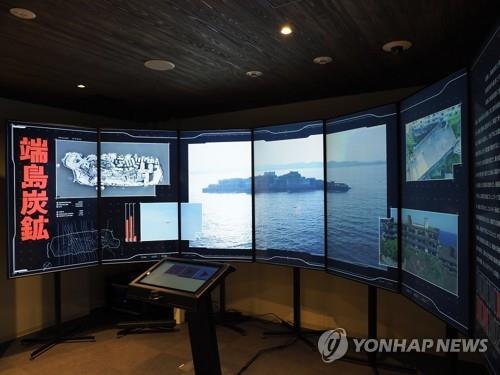