SEOUL, June 22 (Yonhap) -- South Korea is already in the second round of the new coronavirus outbreak, health authorities said Monday, warning that the country should raise its guard against further community spread. 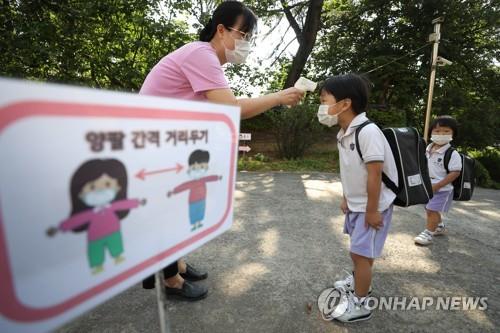 KCDC chief Jeong Eun-kyeong said she believes that the second round of virus outbreak is in progress here after the first wave of virus outbreak between February and March, led by a sharp rise in virus cases traced to a minor religious sect in Daegu, once the epicenter of the virus outbreak here. 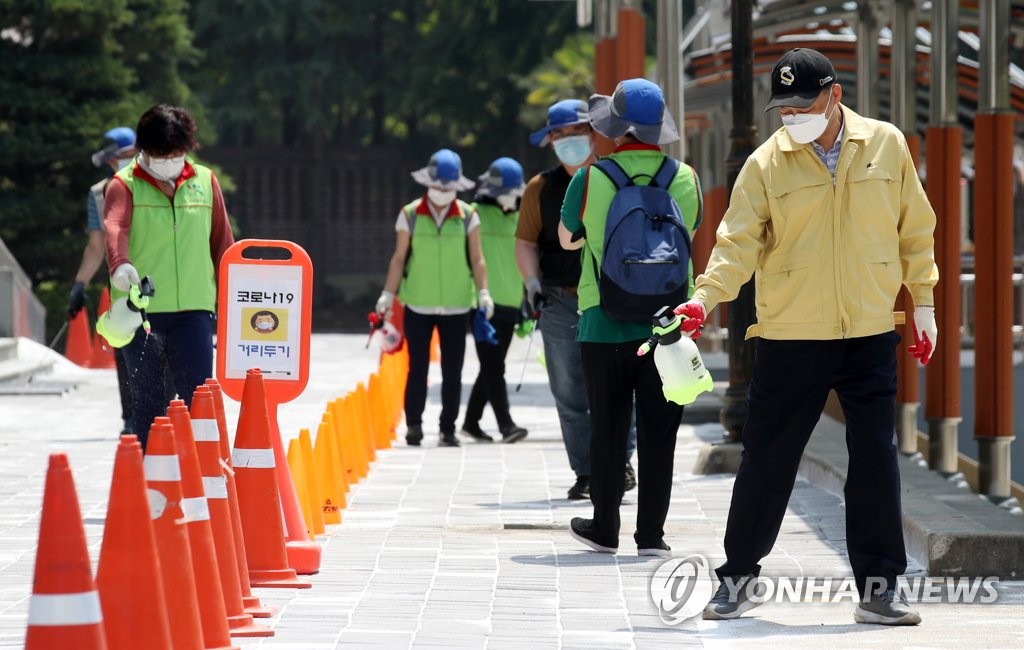 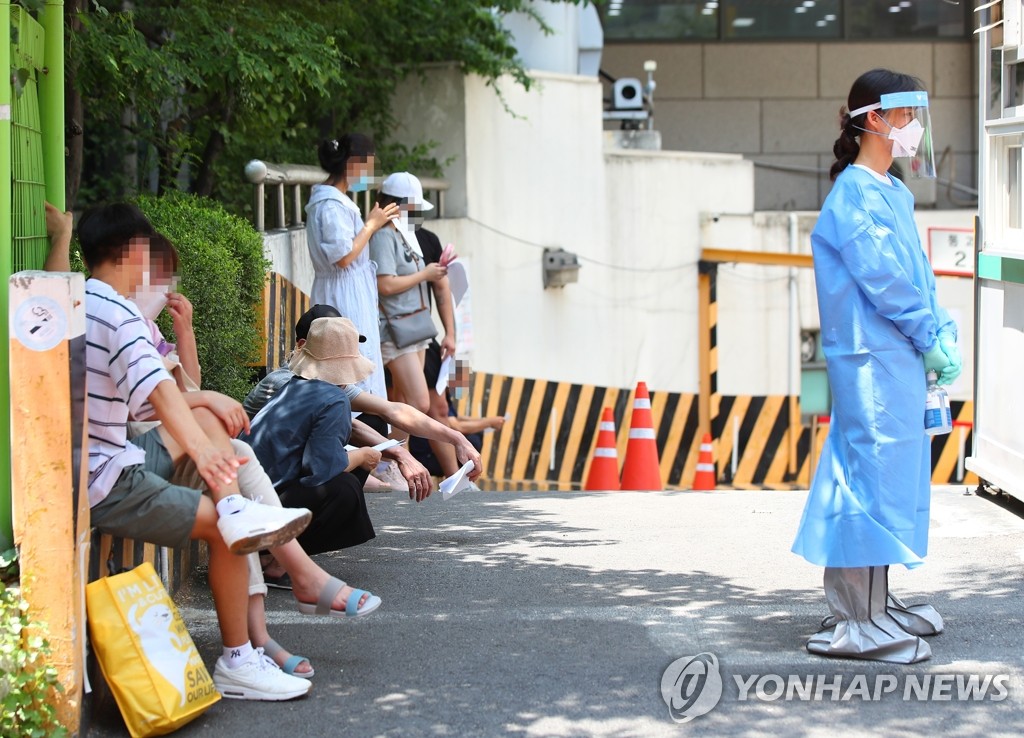 Health authorities said the country may roll back to strict distancing in daily life if the number of new cases falls back to single digits.