SEOUL, June 22 (Yonhap) -- Once a symbol of gang life and sometimes an escape route for dodging mandatory military service, tattoos have long been associated with anti-social behavior in South Korea.

But that notion is quickly changing thanks to a new wave of delicate and minimally designed tattoos, inked with pastel-colored hues. Patterns widely vary from the mundane to imaginary -- a tiny drawing of a cheese burger that shows the sesame seeds on top of the bun to a dreamy portrait of a whale emerging from a sea of clouds.

"Most of our customers are women, some are university students and office workers, but there was even a lady in her 70s who came to get tattooed," Kim Do-yoon, a tattooist of 14 years, told Yonhap News Agency from his airy and sunlit studio near the royal palace of Gyeongbok in central Seoul.

"In the past, people got tattoos thinking they were some kind of talisman that will help them get wealth or luck. But now they come for all kinds of reasons that it even seems meaningless to analyze why they want tattoos in the first place." 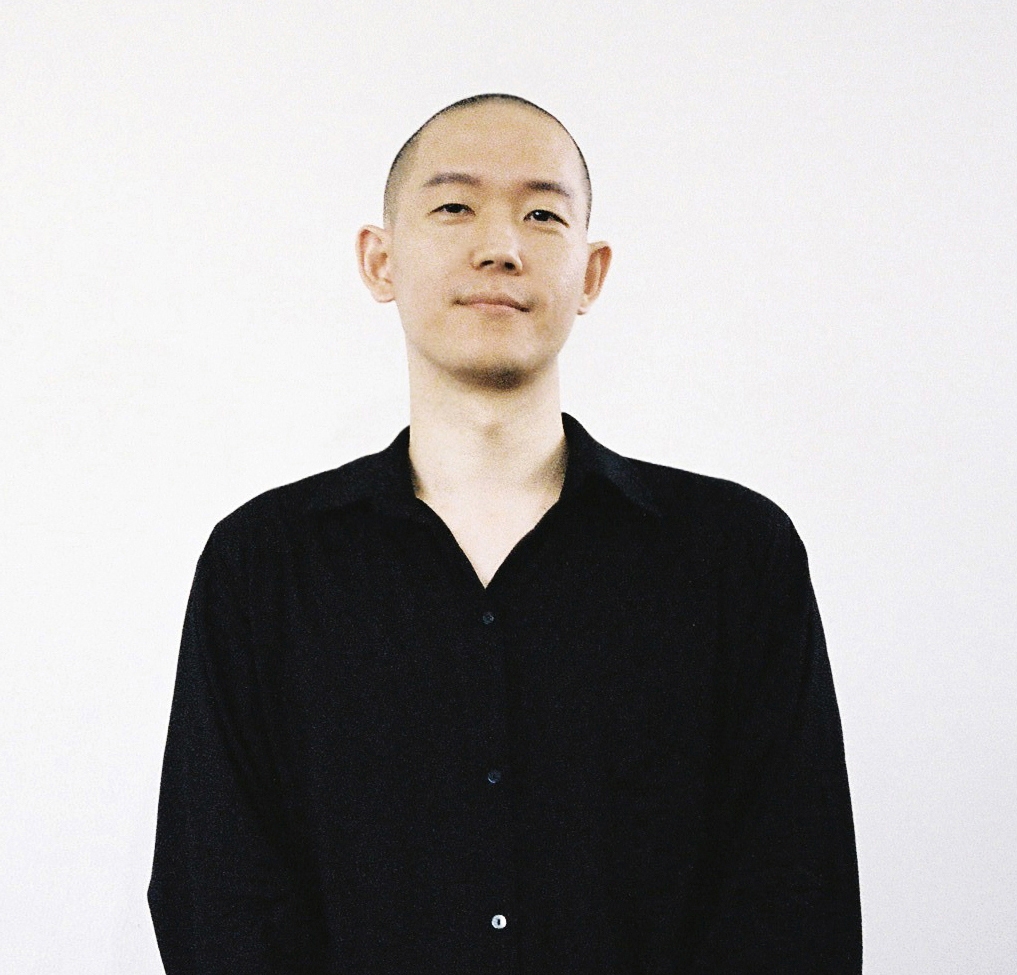 Better known by his work name Doy, Kim is one of the tattooists leading the "Korean tattoo" or "fine tattoo" scene here that is known for its experimental yet cute designs that derail from the established tattoo genres.

Half of his clients are foreigners. Kim has also worked with a handful of celebrities, such as Hollywood heartthrob Brad Pitt and Korean actress Han Ye-seul.

But even a veteran tattooist like Kim may face fines of up to 10 million won (US$8,268) or even get jailed for what he does. 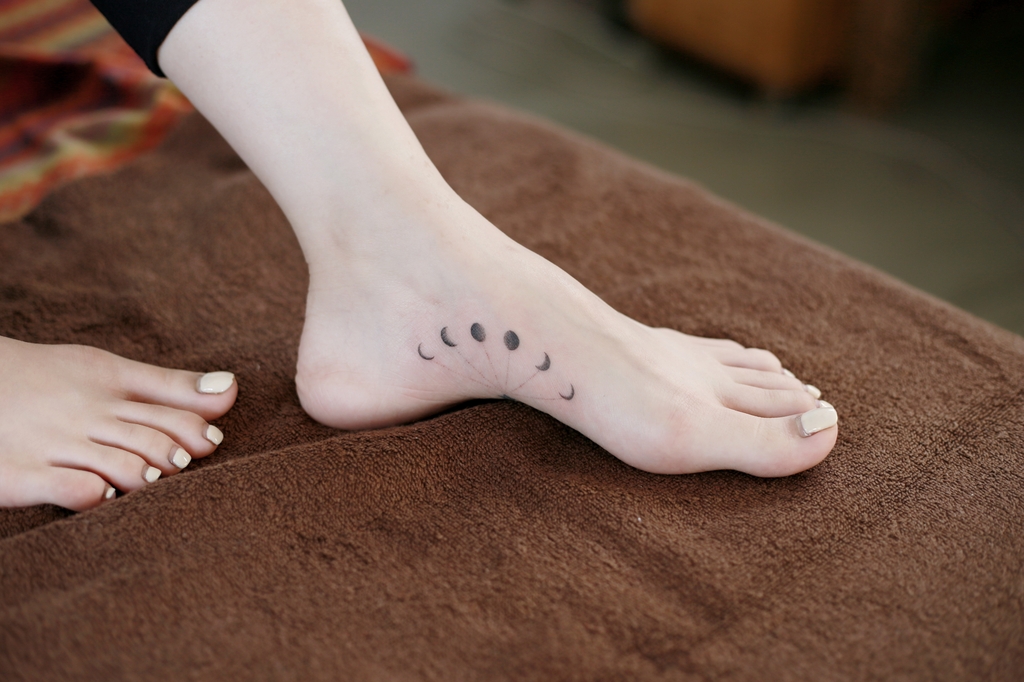 But the tattoo market, nonetheless, has continued to grow.

The terminology of "tattoo" has also changed from the Korean word "munshin," which usually refers to the dragon tattoos worn by bulky gangsters, to the English word "tattoo," which is more generally used by the younger generation getting smaller, wearable tattoos.

Celebrities and athletes are still banned from showing their tattoos on television -- they are either covered up in advance or blurred out -- but often show off their tattoos on social media.

Football star Jo Hyeon-woo's right-arm tattoo of his wife, for instance, was seen as a symbol of their marriage, while the actress Han, who has often shown her love for tattoos, filmed a YouTube video of herself getting a snake-patterned tattoo ahead of her 40th birthday.

Kim claimed that despite the country's changing tattoo landscape, tattooists are often threatened by ill-willed customers or excluded from talks on improving labor conditions due to these legal hurdles.

"There have been cases in which some people intentionally got tattooed and threatened to report their tattooists to the police. Sometimes they ask for much more money and in other cases, they go ahead and report to the police after they've had personal issues with their tattooists," Kim said.

Against such backdrop, some tattooists end up paying money to these customers in fear of becoming criminals and usually cannot afford to draft out long-term business plans for their tattoo studios. 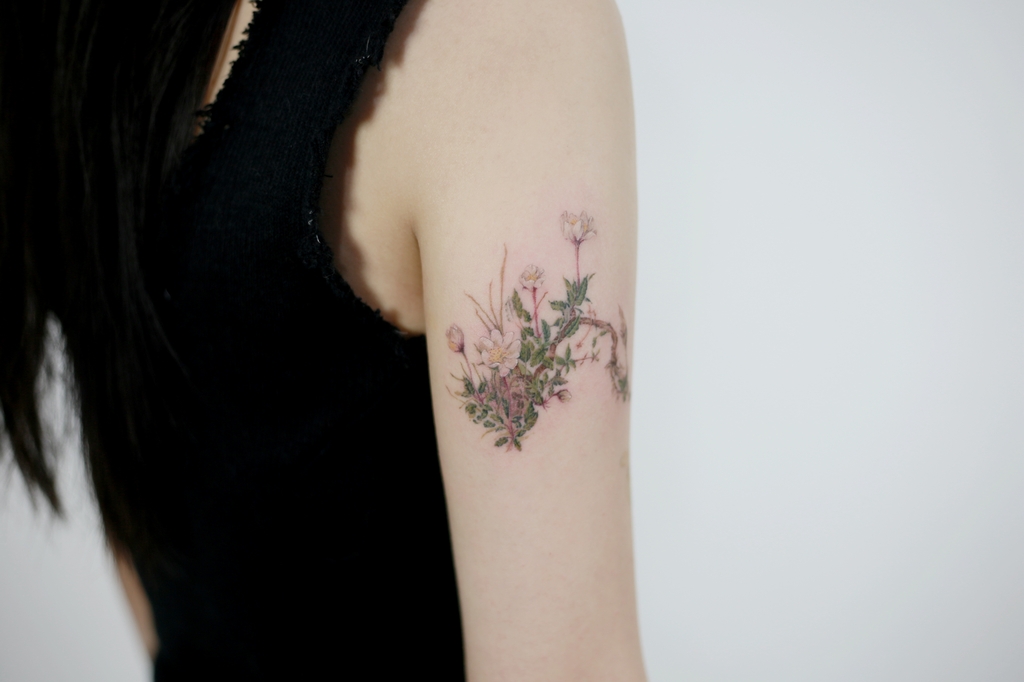 That's why Kim set out to organize the country's first labor union of tattooists on Feb. 27, in association with the Korean Confederation of Trade Unions. Around 300 tattooists across the country, including those from the southern resort island of Jeju, have joined so far.

"We've not been able to actually meet in person due to the new coronavirus, but we've still managed to provide legal consultations for around 20 tattooists in the past three months."

Kim said the labor union hopes to protect both tattooists and their clients by bringing the underground industry into legal territory.

As part of efforts, the union is working on drafting a set of hygiene and health related guidelines in cooperation with hospitals to protect customers and help ease social concerns on getting a tattoo.

It has also introduced industrial safety measures, such as providing regular health check-ups, and are working to provide workplace safety rules -- such as bullying and sexual harassment prevention education and legal support for members.

The union also aims to build a culture of care for its members considering that most tattooists are self-employed and are not protected by labor law, said Kim who said his experience of working as an underpaid designer made him realize the importance of labor rights. 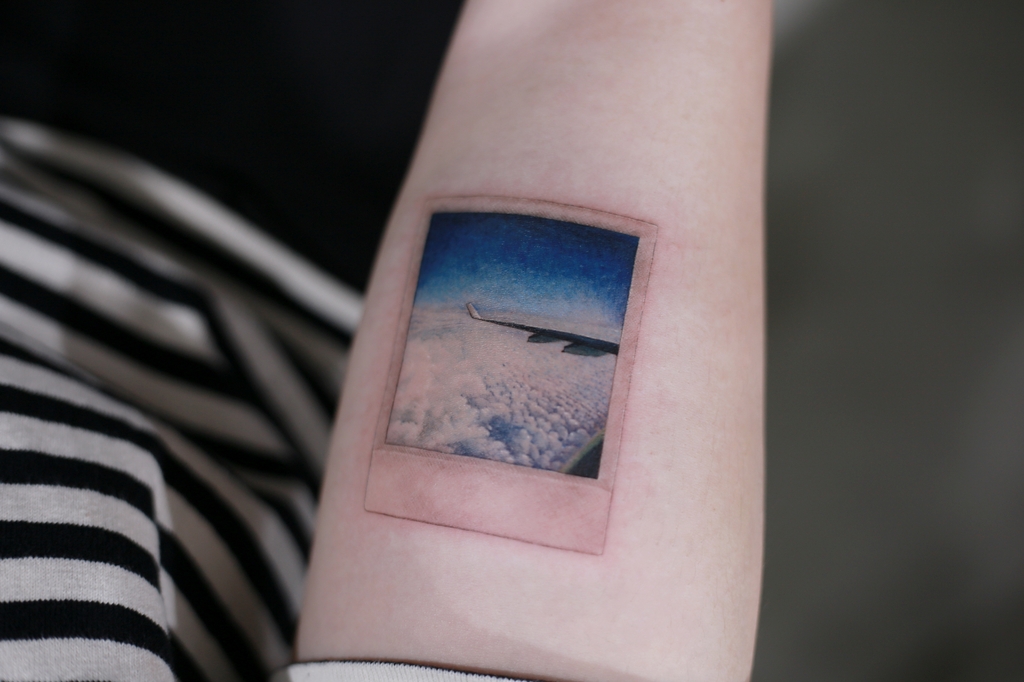 Kim, who once juggled multiple jobs before shifting to a full-time tattooist, notes how hurdles surrounding the tattoo scene have ironically turned out to be a driving force for the industry.

"Because of the fact it is illegal, people who want to get tattooed and people who ink tattoos both want to explore new areas of genres and expression while being extra careful on following the rules," Kim said, "It's quite amazing how this drive actually created a charming tattoo culture and nurtured the industry."

He voiced hope that running the labor union and subsequent efforts to get tattoos on a solid legal ground will help extend this drive of "good force."

"A tattoo is a picture that people carry on their bodies for their whole life and like many other fields of art, the artist's inspiration and communication (with the customer) plays a big role ... We hope that (we'll be able to) extend the good force onward."

The labor union is preparing to file a petition with the Constitutional Court seeking to legalize all tattoos this fall. 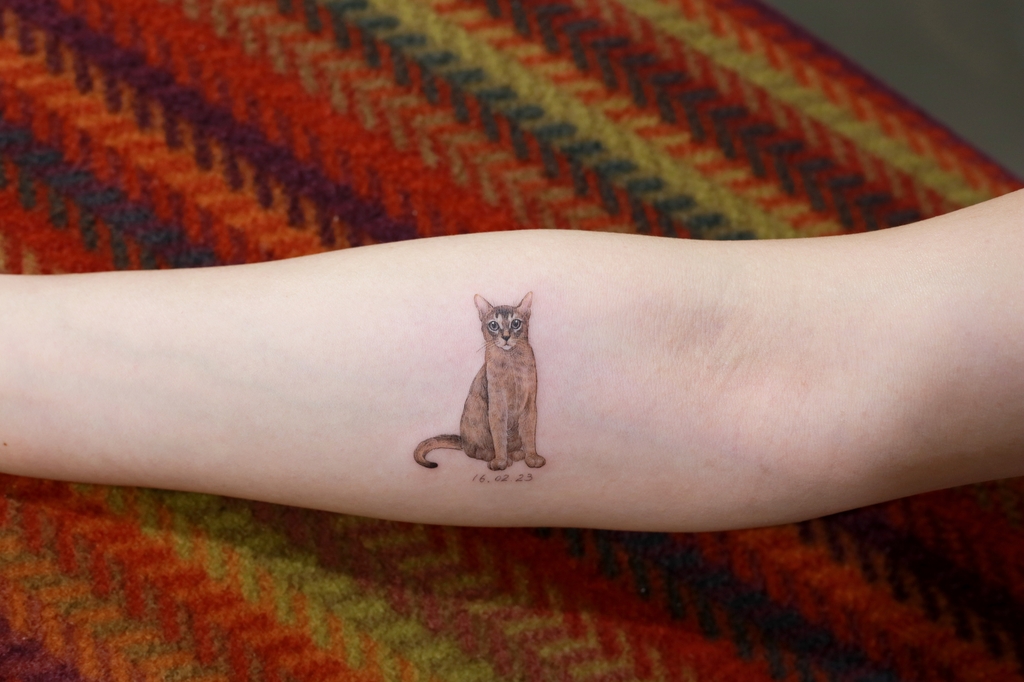