SEOUL, June 22 (Yonhap) -- KT Corp., South Korea's telecommunications giant, on Monday released a new Wi-Fi service that reaches the corners of homes as telework has increased during the pandemic.

The carrier said it developed the new service due to increasing demand for better wireless connectivity at home as more people work remotely amid the COVID-19 pandemic and use more mobile devices. 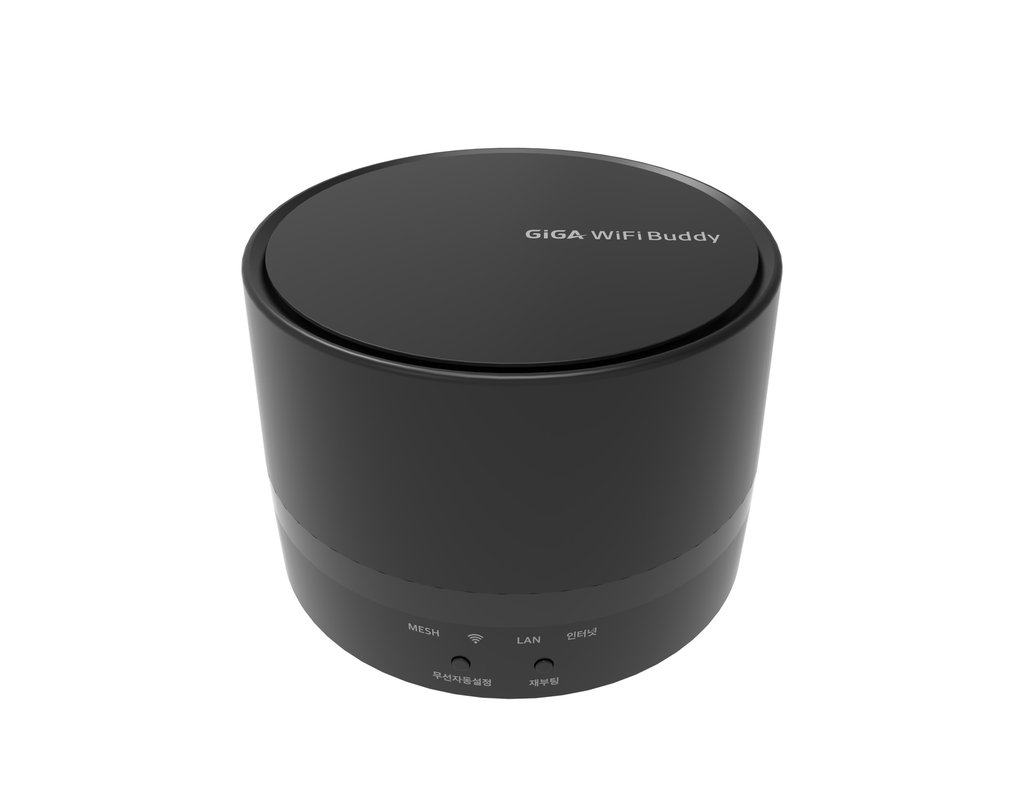 Wireless connection to the internet accounts for 70 percent of all home internet connections, according to KT. The company expects 3.6 wireless devices per average household in 2022, up from 2.4 devices in 2017.

KT said it targets expanding its GiGA Wi subscribers to account for half of its new internet subscribers by 2022.

KT's high-speed internet subscribers hit 9 million at the end of last month since it first launched the service in 1999.

As of April, South Korea had more than 22 million high-speed internet users, according to data from the science ministry. KT dominated the high-speed internet market with a 41 percent share, followed by SK Broadband Co. with 26 percent and LG Uplus Corp. with 20 percent.