SEOUL, June 22 (Yonhap) -- When sports teams are referred to as "rivals," the implication is that they are on a relatively equal footing.

Based on their recent head-to-head records, perhaps that term shouldn't apply to the state of affairs between the Doosan Bears and the LG Twins in the Korea Baseball Organization (KBO).

They're rivals only in the sense that they share Jamsil Baseball Stadium in Seoul as their home ballpark, with the Bears' clubhouse on the first base side and the Twins' lockers on the third base end. In the pre-pandemic era of baseball, these two clubs were also among the biggest draws in the KBO.

On the field, though, there hasn't been much of a rivalry in recent years. 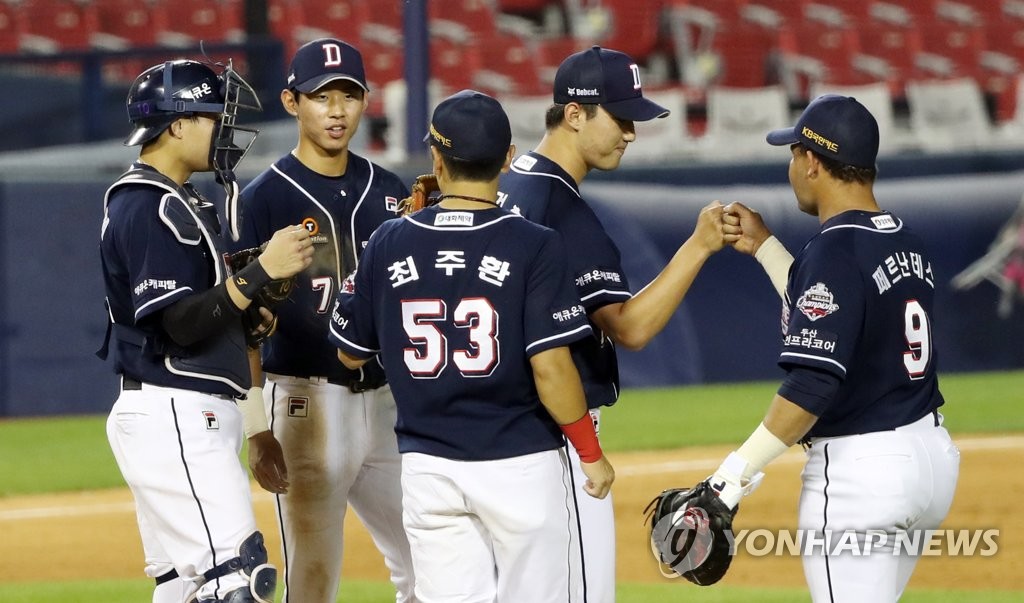 They met for the opening series of the season from May 5-7. The Twins claimed the first game, but have since dropped five straight meetings.

The most extreme case of the Bears' supremacy came in 2018, the first year on the Twins' bench for the current skipper Ryu Joong-il. The Bears beat the Twins in their first 15 straight games that year, and the Twins salvaged their lone win in their final meeting of the season.

The Twins fared only a little better in 2019, going 6-10 against the Bears. The last time the Twins won the season series against the Bears was 2014, when they had eight wins, seven losses and one tie.

The Twins' pitching staff has a 4.49 ERA to rank fifth in the league, a number that would have been much lower if not for a 7.00 ERA against the Bears. 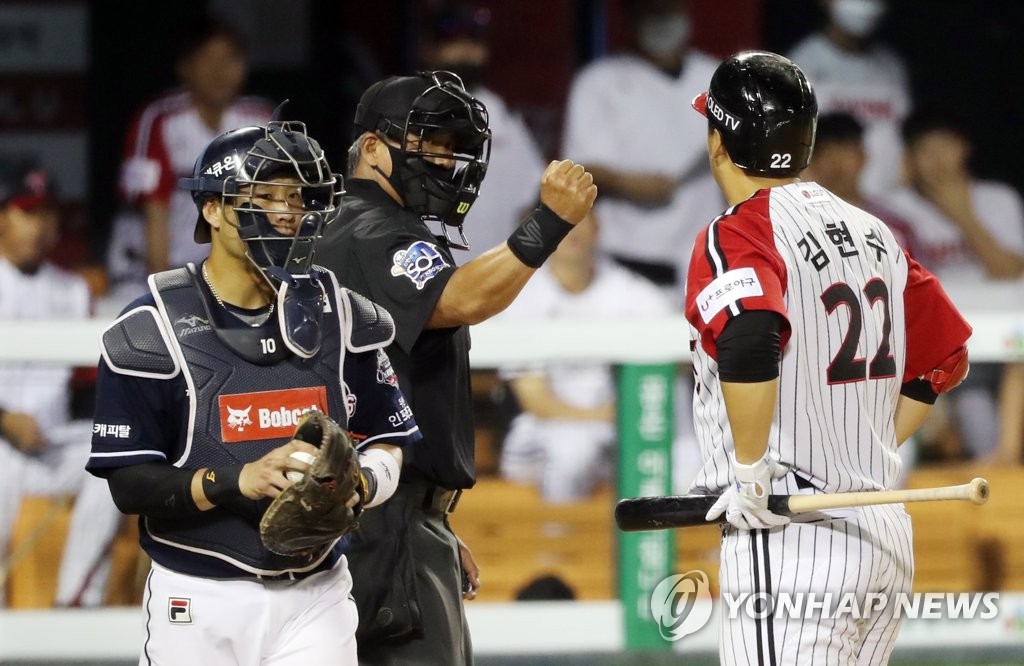 Before the start of their most recent series last Friday, Ryu spoke about the mental hurdles for his players.

"I think our players are trying too hard to win," Ryu said. "I just hope they'll look at the Bears just like any other team."

Ryu then added, "I want to be at least .500 against Doosan this year."

The Twins got off on the wrong foot on Friday, giving up five runs in the first inning and eight more in the second en route to an 18-10 loss. Seven LG pitchers served up 20 hits.

Prior to Sunday's game, Doosan manager Kim Tae-hyoung was asked about why his team has been so good against the Twins in recent years. In his typically gruff but not entirely condescending fashion, Kim responded, "How should I know? I am not sure if anyone would know the reasons."

There are 10 meetings left between these two Seoul clubs. Their next series will be July 7-9.

"We have only played a few games against each other," Kim added. "The season is not over, and let's see how the remaining games play out." 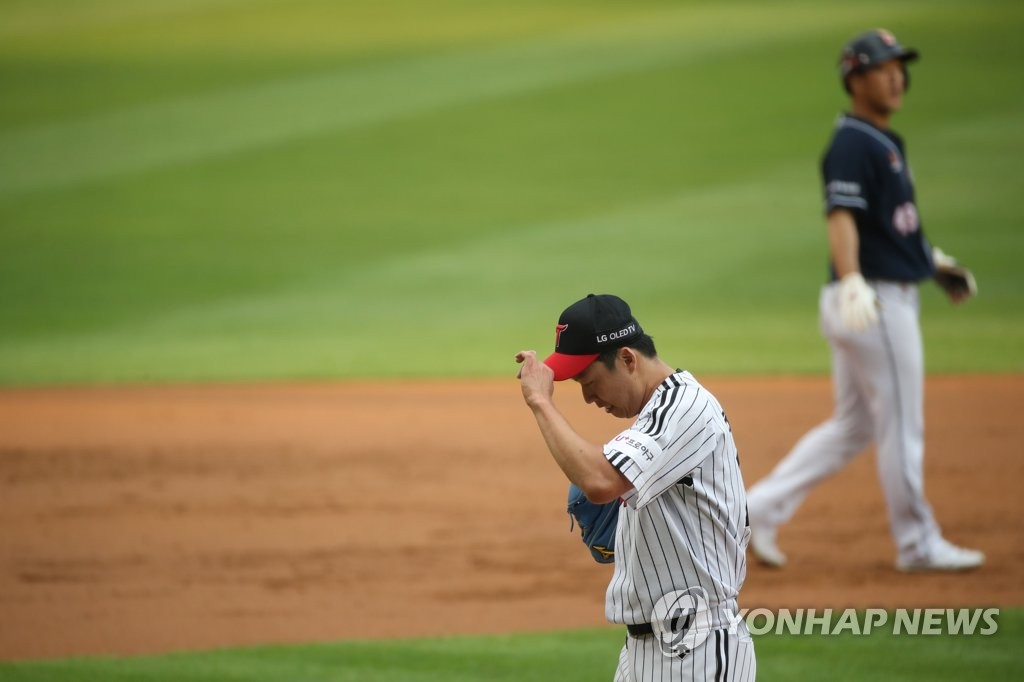 LG Twins unable to get over Doosan Bears hump in KBO

LG Twins unable to get over Doosan Bears hump in KBO