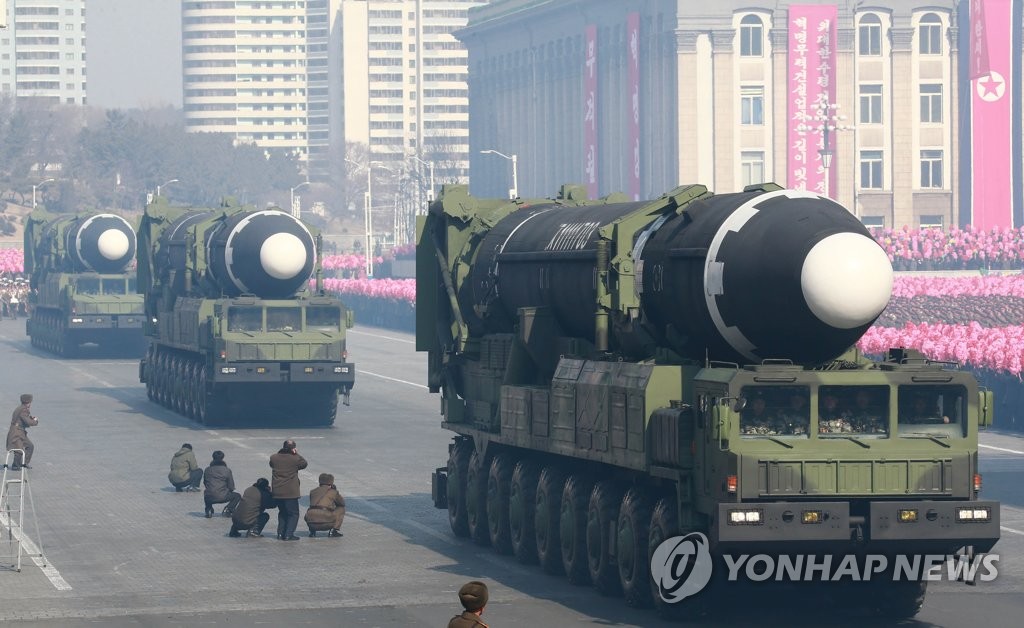 South Korea and the United States have boosted their joint monitoring and intel-sharing in light of the North's threats and will carry out their combined exercises this year at a level similar to last year's, the ministry said.