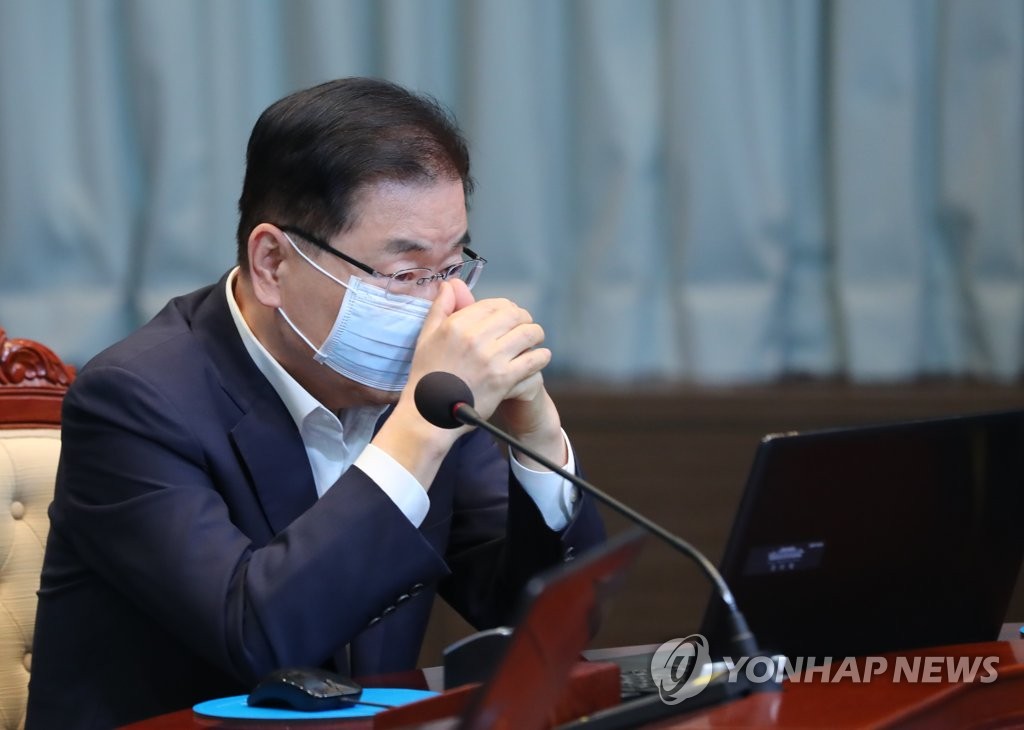 It represented the first official response by Moon's office to a flood of news reports on Bolton's upcoming memoir, entitled "The Room Where It Happened." 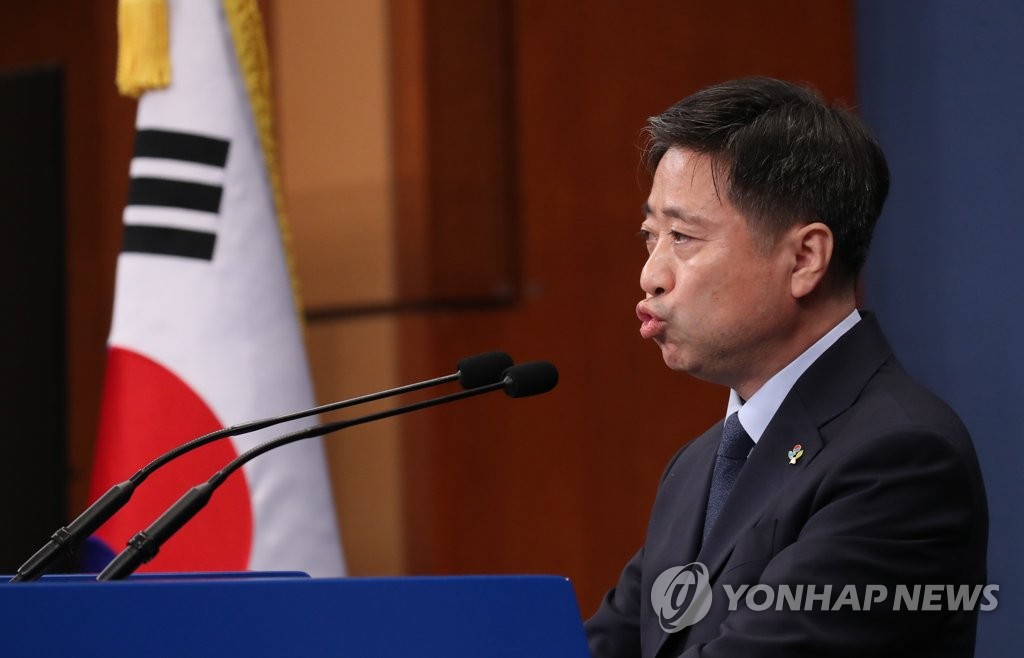