SEOUL, June 22 (Yonhap) -- The last-place club in South Korean baseball this year has signed former major league outfielder Brandon Barnes for the remainder of the season.

In a corresponding move, the Eagles waived slumping outfielder Jared Hoying, who ranked worst among all qualified hitters with a .194 batting average in 34 games. 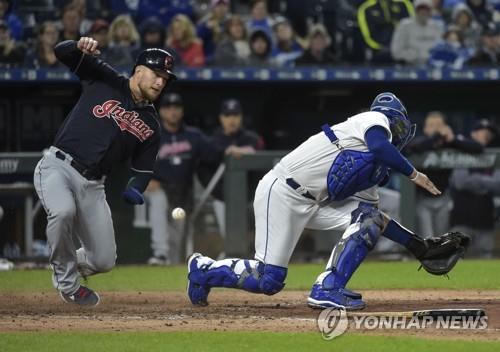 The Eagles said Barnes is expected to join the team in the middle of July, following his physical and mandatory 14-day quarantine. All international arrivals into South Korea must be quarantined for two weeks, as per the government requirement during the coronavirus pandemic.

At 34, Barnes is three years older than Hoying, who was playing in his third KBO season.

Barnes was a sixth-round draft pick by the Houston Astros in 2005, and made his big league debut with the Astros in 2012.

He was traded to the Colorado Rockies in December 2013, and spent the next three seasons in Denver. After spending the entire 2017 season in the minors, Barnes resurfaced with the Cleveland Indians in 2018.

The Eagles, mired in last place among 10 KBO clubs at 10-32 after recently suffering through an 18-game losing streak, could use some of that power. They're last in the league in runs (142) and home runs (24) and on-base plus slugging percentage (.631). 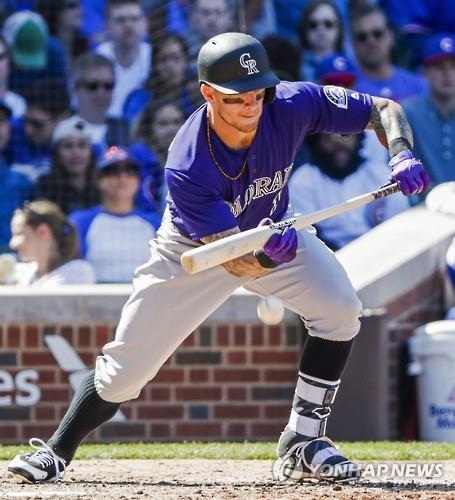 Hoying made an immediate impact during his first season here in 2018, with 30 home runs, 23 steals and 110 RBIs helping lead the Eagles to their first postseason in 11 years. Hoying also endeared himself to Hanwha fans with his lunch-pail hustle.

Hoying's production dipped a bit in 2019 as he battled injuries, and his 18 home runs, 22 steals and 73 RBIs in 124 games weren't enough to guide the Eagles back to the playoffs.

This year, Hoying never really got into any rhythm. He was batting just .151 in June before Monday's announcement.

The Eagles asked the KBO to put Hoying on waivers, and if the league office goes ahead -- a mere formality after the club made the request -- Hoying can be picked up by another club within the next seven days. Whoever acquires Hoying must pay the Heroes 3 million won (US$2,470) in fees.

If Hoying clears waivers, meaning if he doesn't get selected by another team, he then becomes a free agent. In that case, Hoying won't be eligible to play in the KBO during the same season. 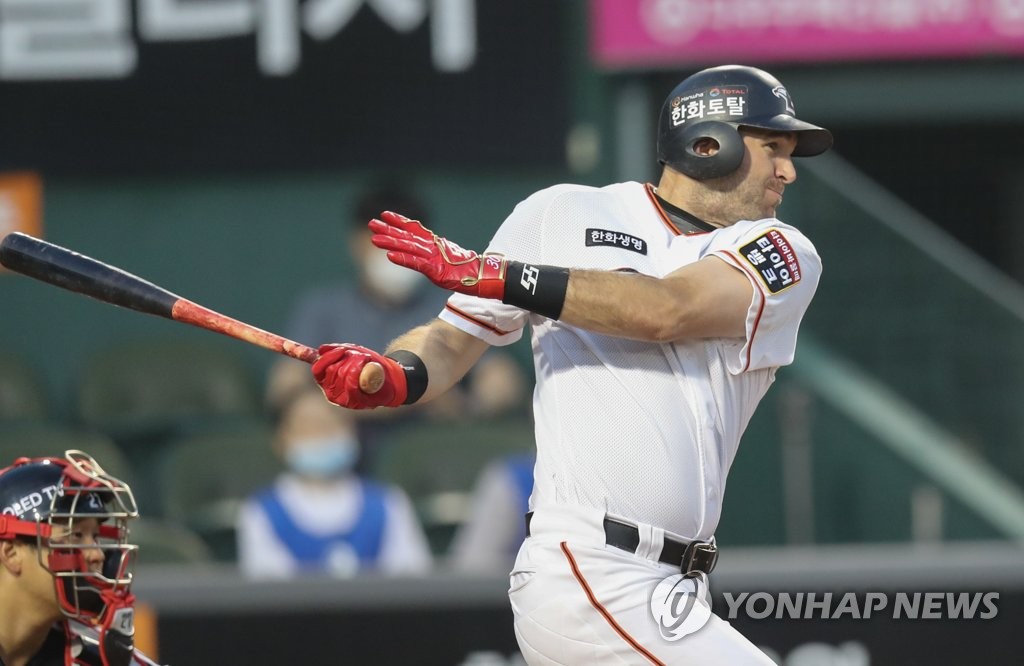