SEOUL, June 22 (Yonhap) -- North Korea's official newspaper on Monday accused South Korea of holding onto pro-American policies, saying nothing will be solved if Seoul continues with its "submissive practices."

"South Korean authorities have told us nonsense saying that it needs to convince the U.S. or that the determination of the U.S. is key to solving hostile relations ... this is truly bizarre," said the Rodong Sinmun, the organ of the North's ruling party.

It also criticized "working group" meetings that South Korea and the U.S. have held to coordinate North Korea policies, saying the "inter-Korean relations on the brink of precipice are an inevitable outcome of the south Korean authorities' sycophantic and submissive practices."

"Nothing will be solved between the two Koreas as long as South Korea continues with its submissive policies and the U.S. continues its plot to crush our country."

The outlet also slammed President Moon Jae-in's address commemorating the first-ever summit between the leaders of the two Koreas, describing his remarks stressing the need to get "approval from the international community" for inter-Korean relations as "absurd."

"How can one reach out his hands to the robber who robbed his house when inter-Korean relations have collapsed ... This is a rash behavior only those engrossed with subservience and submission can do," it added. 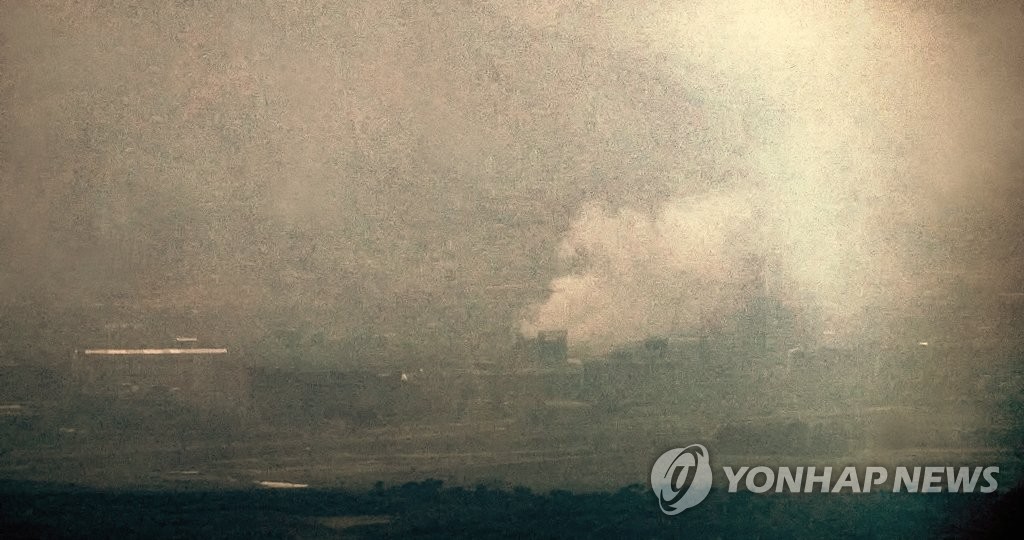