SEOUL, June 23 (Yonhap) -- The sending of leaflets into North Korea by defectors is an exercise of the right to freedom of expression, a U.N. official said, amid Pyongyang's threats to punish Seoul for failing to stop the launches that criticize the North Korean leader.

Signe Poulsen, head of the Seoul office of the U.N. Office of High Commissioner for Human Rights, made the remarks amid heightening tensions on the Korean Peninsula after the North threatened to retaliate against the South for what it called Seoul's "connivance" at the floating of anti-Pyongyang materials in large balloons.

The flying of leaflets has long been a source of tensions between the two Koreas, as the leaflets contain strong criticism of the North's authoritarian regime and leader Kim Jong-un, as well as the country's poor human rights situation.

"It's very difficult to give information to people in North Korea. There are organizations who're trying to reach North Koreans by flying balloons, there are some who try to get information through radios. I think their intentions are very genuine ones," she said in an interview with Yonhap News Agency on Monday.

"I think, escapees who've come from North Korea themselves, know more about that than me or any kind of so-called North Korea experts," she said. 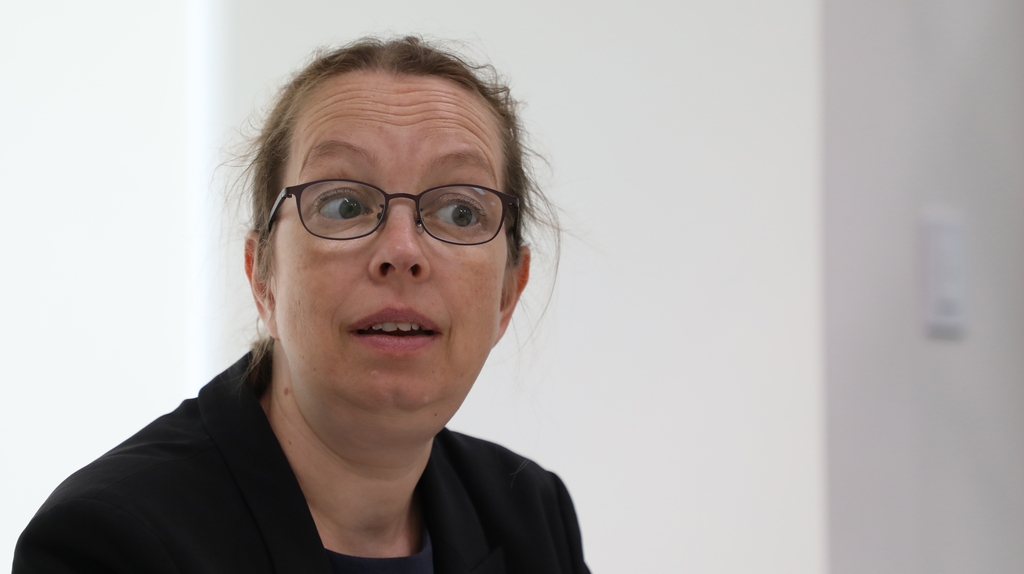 The North has revealed plans to revert to treating the South like an enemy and to send its own propaganda leaflets into the South. On Monday, the North's state media reported it was preparing to send around 12 million leaflets via some 3,000 balloons.

Poulsen said that national security can be a reason to restrict the right to freedom of expression, but she suggested that as for the leafleting to the North, the matter has become too political.

"There are different restrictions at which one can put on this right to freedom of expression in a proportionate and necessary way. Having said that, I think it's important to remember that it's not the balloons that cause the security threat, it's the response to them," she said.

"So we just need to keep this whole context in mind when we talk about balloons causing a security threat."

The South Korean government has sought to legislate a ban on leafleting and filed a criminal complaints against two defector groups who carry out such launches. The provincial government of Gyeonggi, located near the border with the North and where a lot of leafleting takes places, issued an administrative order last week banning the entry into border areas to fly leaflets.

Speaking of freedom of expression, Poulsen also pointed to the International Covenant on Civil and Political Rights, a multilateral U.N. treaty on basic civil and political rights that both Koreas ratified decades ago.

"What we mustn't miss in this discussion is that both South and North Korea have ratified the Covenant on Civil and Political Rights, which guarantees the rights to freedom of expression. It guarantees the right to receive and distribute and disseminate information by different means across frontiers."

The Seoul office of the U.N. OHCHR was established five years ago today as part of international efforts to better monitor the human rights situation in North Korea and to document related data and information.

The office has been working on documenting accounts by North Korean victims of human rights abuses and will publish a related report in March next year.

Despite the rising tensions, Poulsen called for "a genuine dialogue" that could reflect the voices of North Koreans defectors who have risked their lives to escape from the communist regime in pursuit of freedom.

"We could allow civil society actors, those who've been working on North Korea, escapees, government actors to have a genuine dialogue, to see what would be effective in terms of influencing," she added. "Because I'm not sure any of us have the full answer right now." 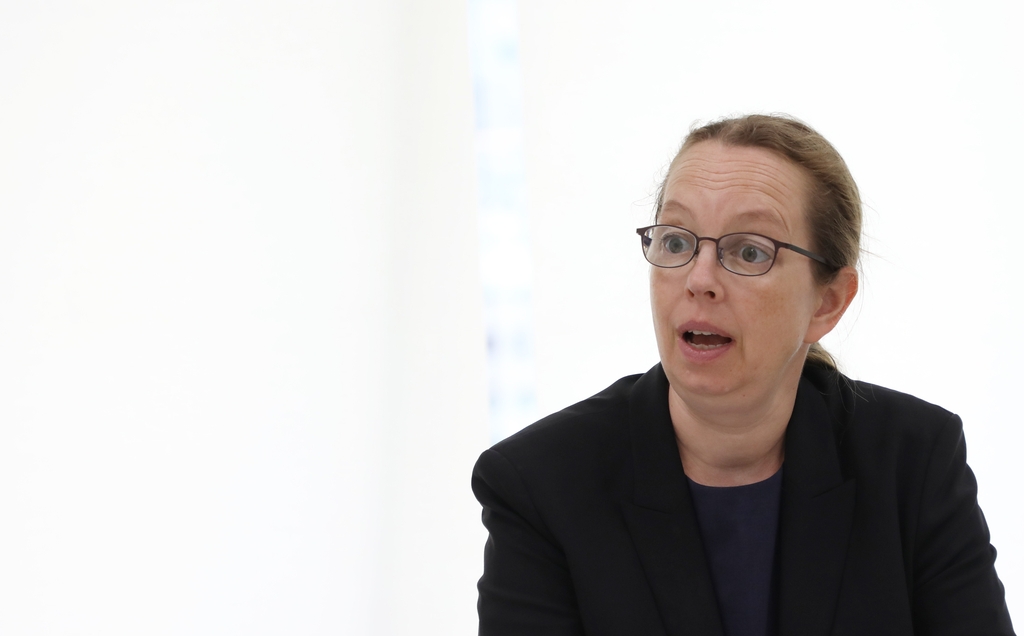