The data released by the Korea Federation of Banks showed 22 financial institutions, including five major retail banks, spent a total of 1.13 trillion won (US$935 million) on social contribution activities in 2019.

The figure represents a 15 percent hike from 2018 and the highest since 2006, when the Korea Federation of Banks began to collect related data, according to the federation 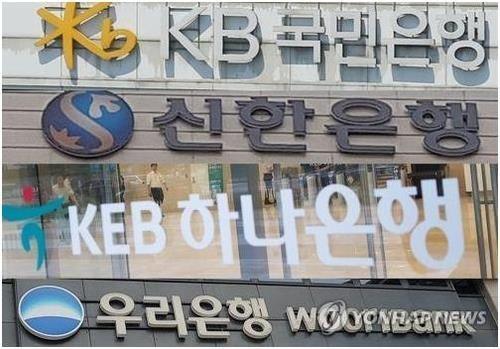 Microcredit lending accounted for the lion's share with 557.9 billion won. The banks and other financial institutions spent 101.1 billion won on academic and educational purposes while contributing 86.9 billion won in supporting cultural activities and sports.

Shinhan Bank was the most generous bank, with its spending on social contributions standing at 196.1 billion won last year.

KB Kookmin Bank came in second with 181.1 billion won, followed by NongHyup Bank with 159.2 billion won, according to the federation.