SEOUL, June 23 (Yonhap) -- South Korea's new virus cases bounced back Tuesday due mainly to a surge in imported cases, with most traced to sailors on a Russia-flagged ship docked in the southeastern city of Busan. The spread of the virus in the Seoul metropolitan area and outside the capital continued.

The country added 46 cases, including 16 local infections, raising the total caseload to 12,484, according to the Korea Centers for Disease Control and Prevention (KCDC).

The tally rebounded from 17 new cases reported Monday, the lowest in almost a month.

The country reported 30 additional imported cases, 16 of which were tied to the Russia-flagged refrigerator vessel with 21 crew. The ship that departed from Russia's Vladivostok is currently at a port in Busan. 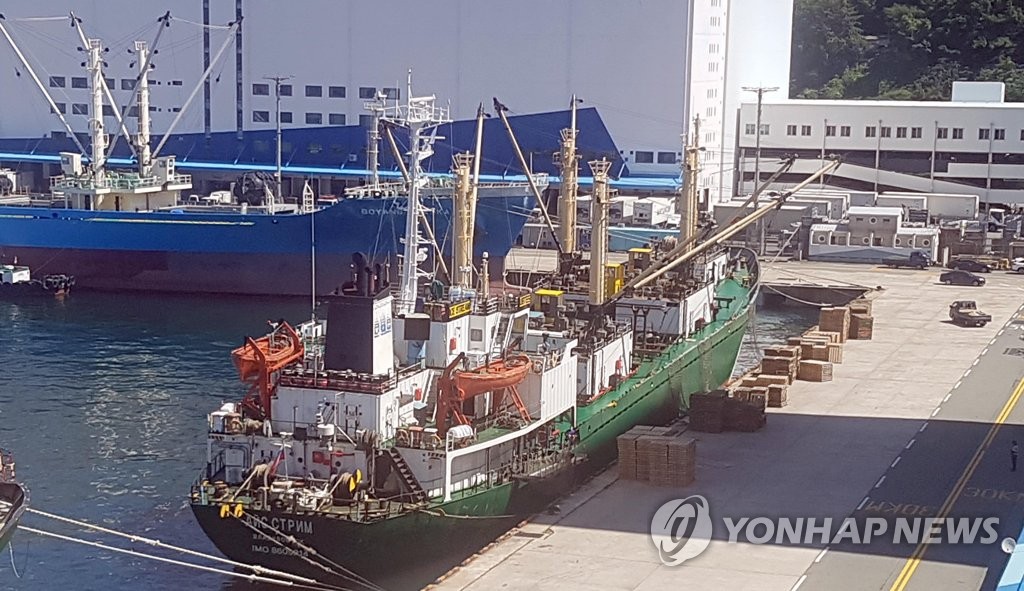 The KCDC said it detected three sailors Sunday who showed symptoms of high fever while conducting a quarantine inspection of the ship. But the ship operator did not notify South Korea of the suspected cases in advance.

The captain who got off the ship in Russia a week ago tested positive. Russia also did not inform South Korea of the captain's virus infection, according to the KCDC.

Health authorities said 176 port workers, repairmen and sailors from another Russia-flagged vessel that docked near the ship came in contact with the infected sailors. Currently in isolation, they are undergoing virus tests.

Quarantine officials said they will consider boarding ships arriving from Russia to better inspect such vessels.

Currently, except for vessels coming from three risk-prone countries -- China, Iran and Italy -- South Korea has proceeded with the quarantine process on foreign ships with electronically registered documents.

Health authorities are on high alert, as related imported cases here are likely to further rise.

In an effort to stem a rise in imported cases, South Korea began to suspend visa issuance and non-scheduled flights to restrict entry from Pakistan and Bangladesh on Tuesday, as COVID-19 cases imported from the two nations have recently spiked.

The number of virus cases coming in from overseas has been on a steady rise, reaching 31 on Saturday and 13 on May 12. As of Monday, the country identified a total of 1,471 imported cases since its first outbreak in late January.

It marked the first time in nearly 40 days that the number of imported cases surpassed that of local infections.

Imported cases, once the main culprit for virus cases here, fell to a single-digit figure early this month after the country strengthened quarantine measures on all international arrivals in April. 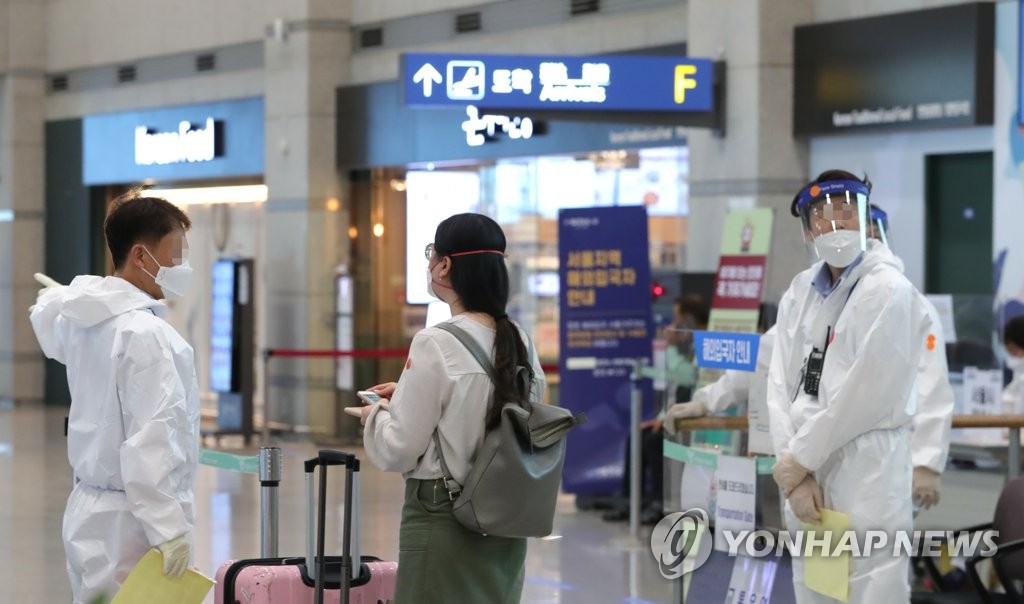 Still, community spread remains the main challenge for health authorities as cluster infections in the greater Seoul area and outside the capital continued to grow.

Cases tied to a door-to-door retailer in southern Seoul reached 202 as of noon, up four from the previous day. Infections traced to a day care center for seniors in northeastern Seoul rose by two to 45.

Virus cases connected to a door-to-door sales establishment in Daejeon came in at 57, up eight cases over the past 24 hours.

"South Korea is at a critical juncture of whether or not it suffers another wave of virus outbreaks like some other countries," KCDC Deputy Director Kwon Joon-wook said in a briefing.

Health authorities have said the Seoul metropolitan area is already in the second wave of the new coronavirus outbreak, warning that the country should brace for a protracted virus fight. The first wave of the virus outbreak gripped the country between February and March. 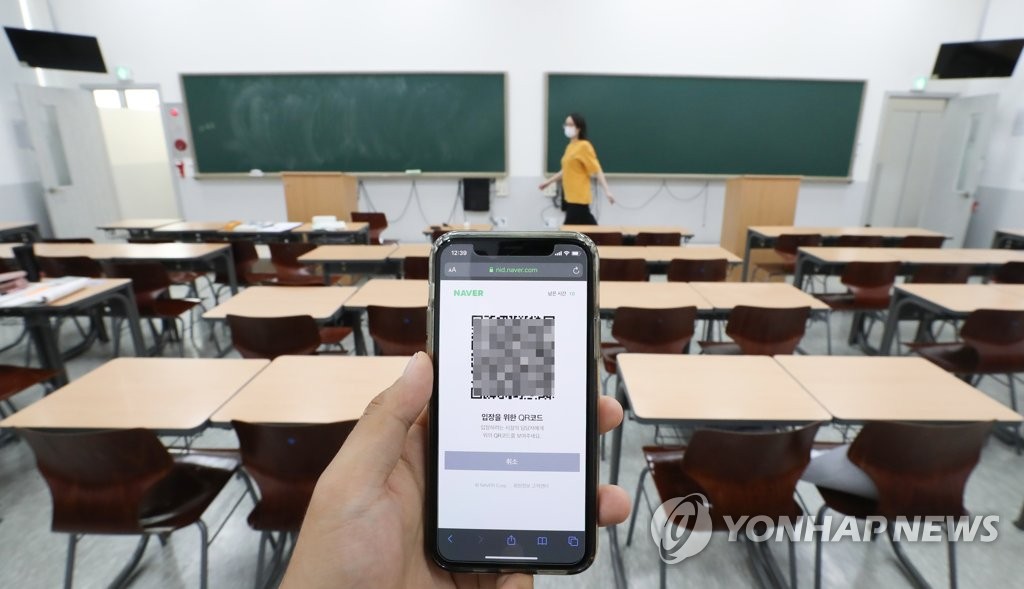 The Seoul metropolitan area accounted for most of the newly added cases this month. The country has been gripped by multiple and sporadic cluster infections since it relaxed strict social distancing on May 6 on the back of the flattened virus curve.

But health authorities warned that they could consider imposing tougher infection preventive measures, currently in place in the greater Seoul area, across the country amid a continued rise in cluster infections.

The country, meanwhile, reported one additional death, bringing the total death toll to 281. The fatality rate was 2.25 percent.

The total number of people released from quarantine after full recoveries stood at 10,908, up 27 from the previous day.