As of end-2019, the country's financial investment in the United States came to US$413.1 billion, up $63.1 billion from a year earlier, according to preliminary data from the Bank of Korea (BOK). 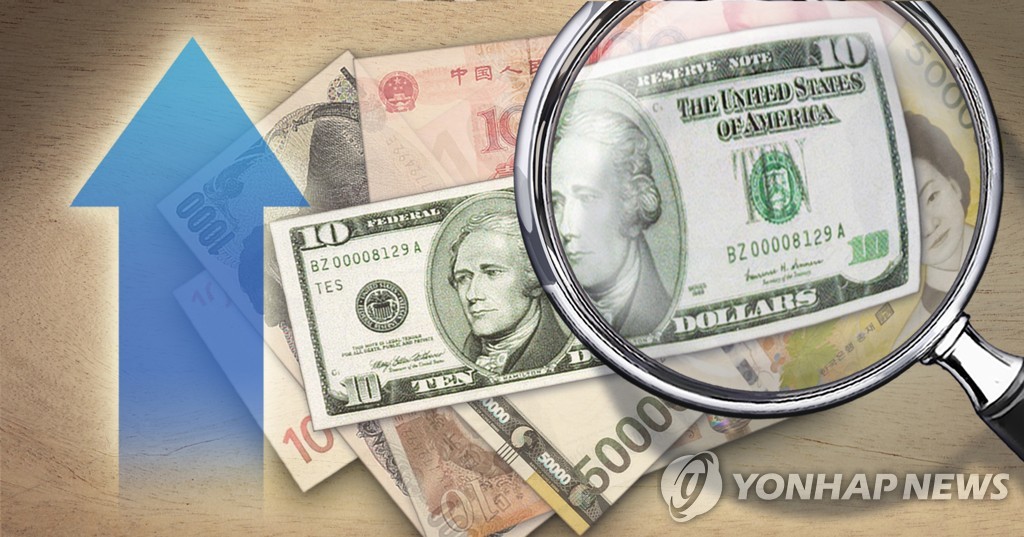 The increase marks the sharpest rise among all countries and regions, with South Korean financial investment in China, the second-largest single destination for overseas investment, rising $5.3 billion to $141.8 billion over the cited period.

Seoul's financial investment in Japan came to $48.1 billion as of end-December, up $7.8 billion from a year before.

South Korea's overall international financial assets came to $1,290.9 billion as of the end of last year, $148.3 billion more than a year earlier. The amount does not include reserve funds.

The U.S. also topped the list of the largest financial investor in South Korea, with its financial assets here amounting to $317.8 billion as of end-2019, up $17.8 billion from a year earlier, according to the BOK.

China's financial assets in South Korea gained $300 million to $67.7 billion over the cited period, with those of Japan adding $2.5 billion to $92.6 billion.

U.S. was largest destination for S. Korean investment in 2019: BOK

U.S. was largest destination for S. Korean investment in 2019: BOK