SEOUL, June 23 (Yonhap) -- For the first time since its inception in 1982, the Korea Baseball Organization (KBO) implemented an injured list (IL) starting this season. And the league's 10 clubs have taken advantage of the new system that gives them more flexibility than the pre-IL days.

Beginning this season, teams are able to place injured players on the IL for up to 10, 15 or 30 days. To send a player to the IL, clubs must submit their application, along with a medical record, within three days of the player's last game. 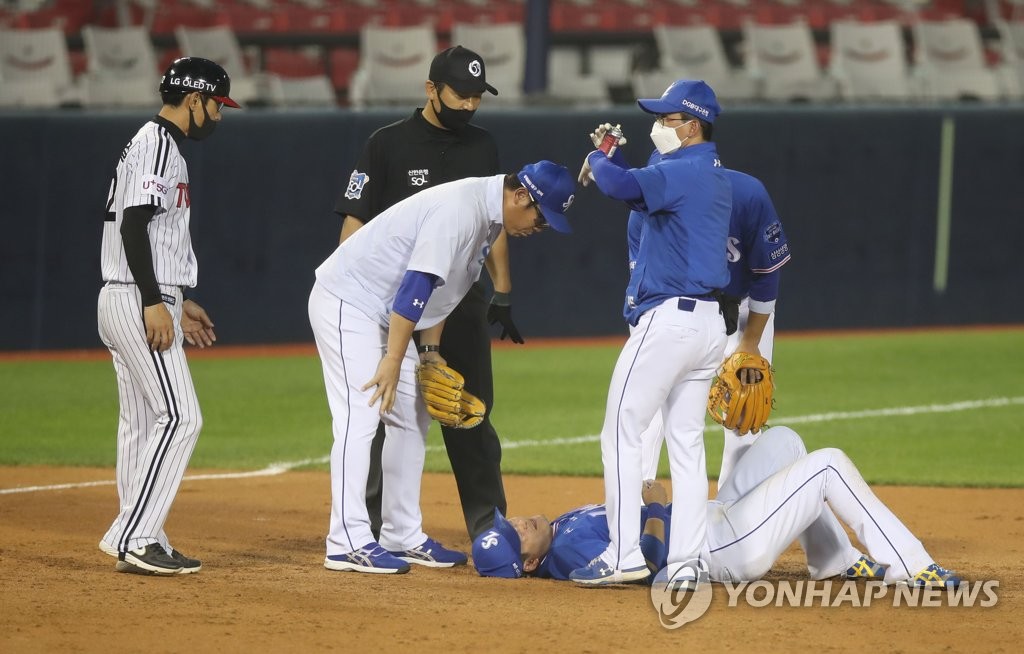 In the past, teams simply deactivated injured players and sent them to the minor league for treatment and rehab. A player demoted to the minors was required to spend at least 10 days before rejoining the KBO roster.

With the IL in place now, there's no minimum number of days for which players must be sidelined. For instance, Kiwoom Heroes' first baseman Park Byung-ho was put on IL last Wednesday with wrist and knee issues and was back in the lineup by Saturday. NC Dinos' catcher Yang Eui-ji, who suffered from vertigo caused by inner ear problems, also spent just three days on the 10-day IL.

Through Monday, 68 players have been or are currently on the injured list. LG Twins' outfielder Chae Eun-seong could join them Tuesday, after spraining his right ankle while trying to run out an infield single on Sunday.

Those on the 10-day IL have spent an average of eight days on the sidelines.

The very first player to hit the IL was SK Wyverns' catcher Lee Jae-won, who broke his right thumb on May 7, the third day of the season. He was put on the 30-day IL the following day and returned to the active roster last Saturday. 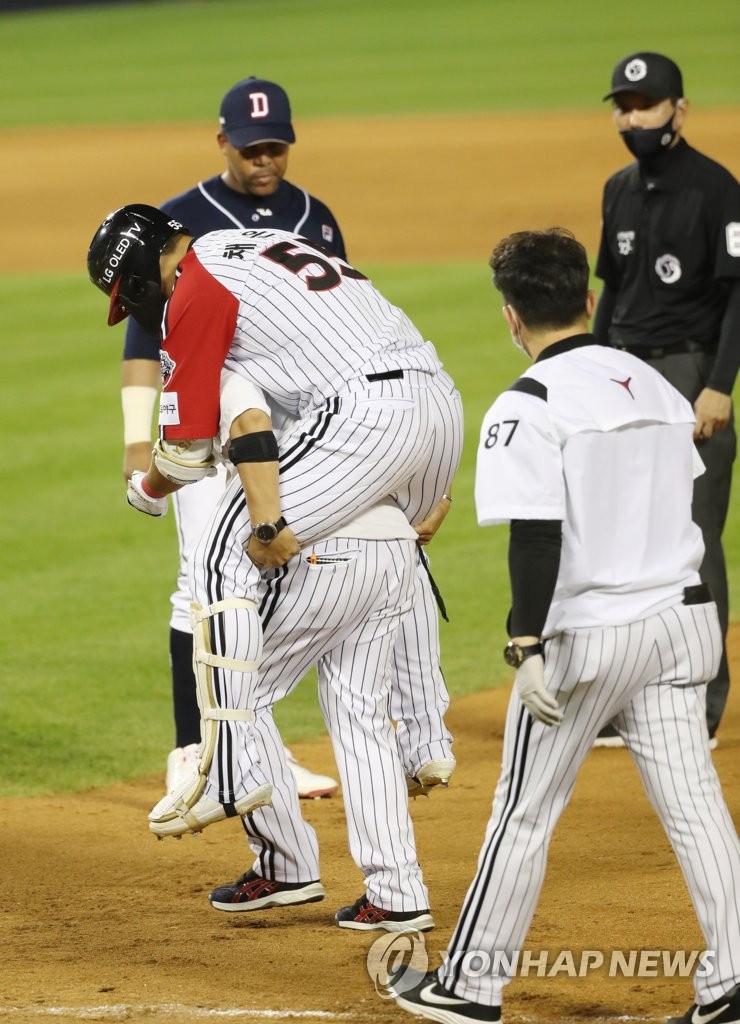 Other players with long-term injuries include LG Twins' reliever Go Woo-suk, who's been out since mid-May following knee surgery and is expected to miss two more months, and Lotte Giants' reliever Lee Seung-heon, who was struck in the head by a line drive on May 17 and resumed baseball activities in the minor league last Tuesday.

Days spent on the IL will still count toward service time for would-be free agents.

Anatomy of the injured list: how KBO teams are making use of the new system

Anatomy of the injured list: how KBO teams are making use of the new system