SEJONG, June 23 (Yonhap) -- Vice Finance Minister An Il-whan on Tuesday urged the National Assembly to swiftly approve the third extra budget to help revive the virus-hit economy, saying the budget is desperately needed to protect jobs amid the pandemic.

Earlier this month, South Korea proposed the extra budget of 35.3 trillion won (US$29 billion), the third batch meant to help key industries cushion the economic blow from the coronavirus pandemic and protect jobs.

Lawmakers, however, have failed to begin a budget review as there is much political debate over the issue.

Explaining why the economy needs the budget, An said the budget would help 580,000 workers keep their jobs and provide 1.5 million won in subsidies to 1.14 million freelance workers who lost their jobs due to the coronavirus outbreak.

If approved, South Korea will spend more than 75 percent of the budget within three months, An said. 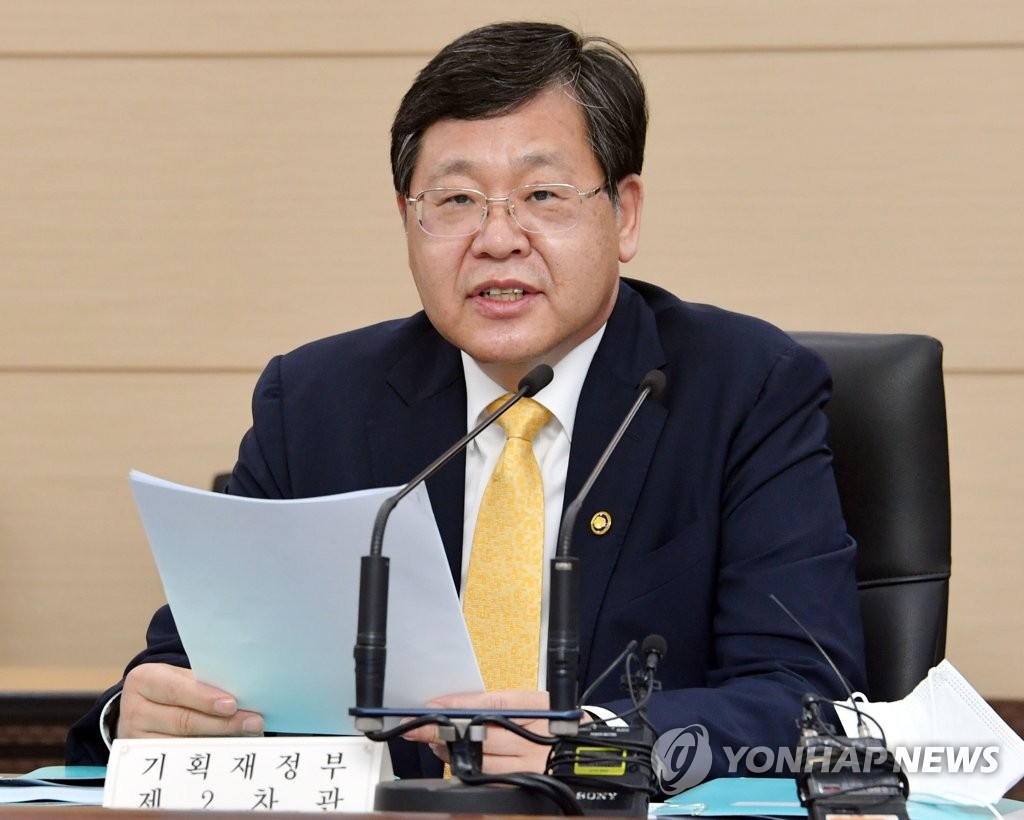