SEOUL, June 23 (Yonhap) -- South Korea on Tuesday released new documents on the 1950-53 Korean War seized from the North Korean military during the conflict, including evidence proving that the then Soviet Union wiretapped the South's military, the defense ministry said.

The materials secured by the U.S. military's Allied in Translator and Interpreter Section include documents on the North's preparations to invade the South, its exercise plans, as well as service members' journals and guidelines on how to handle prisoners of war, according to the ministry.

Among the most important is a communication monitoring report written by a service member of the Soviet Union, which included wiretapped content of the South Korean military's communication around the outbreak of the war, it said.

The new documents also include a North Korean army division's order for its troops to complete combat preparations by June 21, 1950. The war broke out four days later.

"We expect the newly disclosed documents to help the public have a fresh understanding of the Korean War," the ministry said in a release. 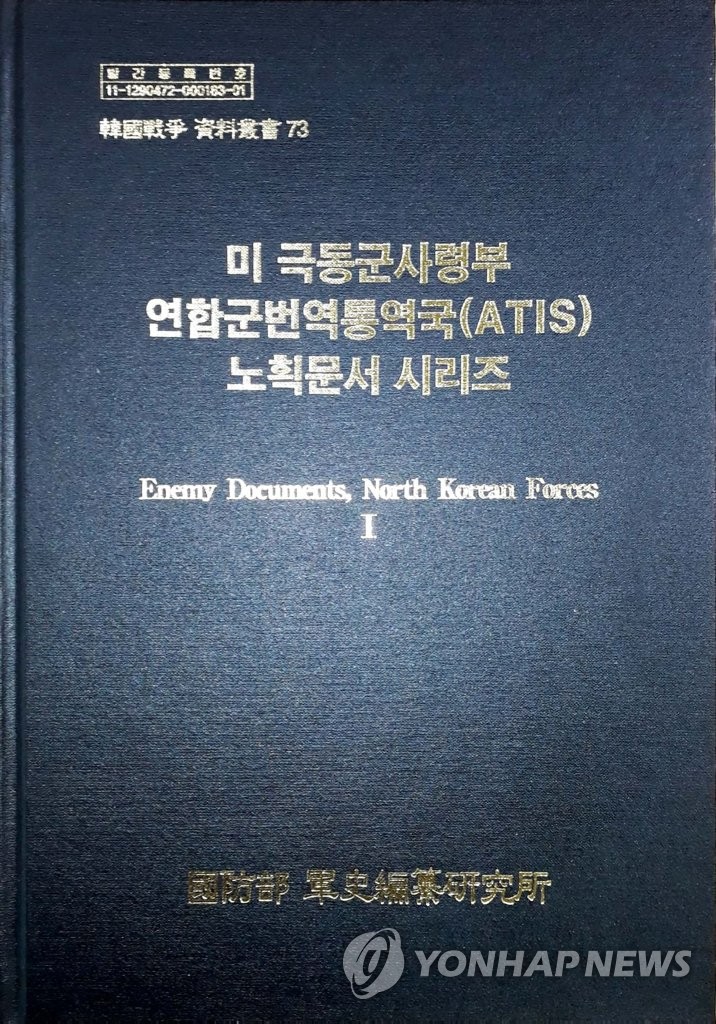