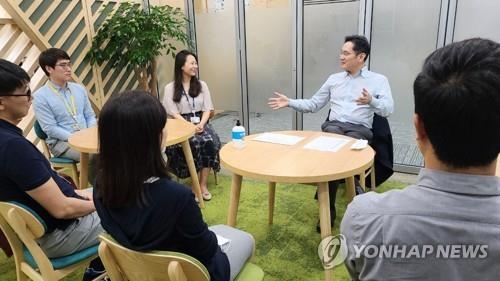 Lee's visit comes as Samsung tries to overcome uncertainties caused by the novel coronavirus pandemic, as well as renewed trade tensions between the United States and China.