SEOUL, June 23 (Yonhap) -- From the most casual to the most ravenous followers, the international K-pop fan community is as varied and nuanced as any ethnic group or nationality. Given the diverse demographics, any attempt to broadly define K-pop fandom is bound to end in futility.

But on close observation, one common trait becomes apparent among the most devoted super fans of K-pop stars: an acute sensitivity to numbers.

The popularity and influence of K-pop acts are ultimately determined by, and reflected through, various numbers, such as chart rankings, YouTube views, the number of shares and retweets of social media posts, album sales and so forth.

While recent online activism of K-pop super fans in the United States was put under the media spotlight during the course of the Black Lives Matter movement, die-hard fans at home and abroad have regularly demonstrated the strength in coordinated mobilizations meant to push stars to new heights.

For example, a simple search of the word "streaming," or "chonggong" (the abbreviation for a Korean word meaning full-scale attack), on Twitter at any given time results in a large pile of tweets or accounts related to collective streaming events meant to elevate their favorites stars to the upper tier of real-time music charts.

Concentrated and collective streamings are most intense upon release of new music from K-pop stars. Through social media, fan clubs and teams organizing streaming events often send out guidelines announced around the clock.

In a typical chonggong session, a fan stands by his or her computer ahead of a new release by a K-pop act, with numerous internet browser tabs open on paid music streaming sites. Upon release, the fan plays the songs on concurrent loops on all streaming services to drive up the number of streams.

Fan clubs tend to create recommended playlists, often including past hits to maintain a balanced library of songs of the artist to stay afloat on the chart.

"We're expected to land in second place. The streaming rate of the current No. 1 song is tremendous. It's natural for the curve to drop so don't be so impatient," a streaming team for boy band Seventeen wrote on Monday evening on Twitter, not too long after the group released its seventh EP, "Heng:Garae," at 6 p.m.

Throughout the streaming sessions, which can continue for over 24 hours, chart movements are constantly monitored. If an artist shows signs of waning, more fans can be called upon to join the collective streaming session.

Details guidelines and tips are provided to the point where functions of individual toggles in the setting menus of music streaming apps or websites are explained to maximize nonstop replays.

The template of such swarm action is also applied to viewings of music videos on YouTube, purchases of physical copies of records and popular fan votes during the annual end-of-year music awards season.

Collective streaming by K-pop fan bases is hardly exclusive to South Korea; it is apparently all over the world.

Spotify announced in February that the service has recorded more than 41 billion K-pop music streams since 2014, with BTS collecting more than 8 billion of those. In late 2017, BTS fans in the U.S. made a successful effort to land the K-pop act on the Billboard Hot 100 chart for the first time.

On YouTube, it has become a sport for fan bases to push toward numeric milestones, such as 100 million, 500 million or 1 billion views in the shortest amount of time.

Fully aware of this, K-pop agencies often put out press releases announcing new records, which become cause for fan celebration when carried by news websites. 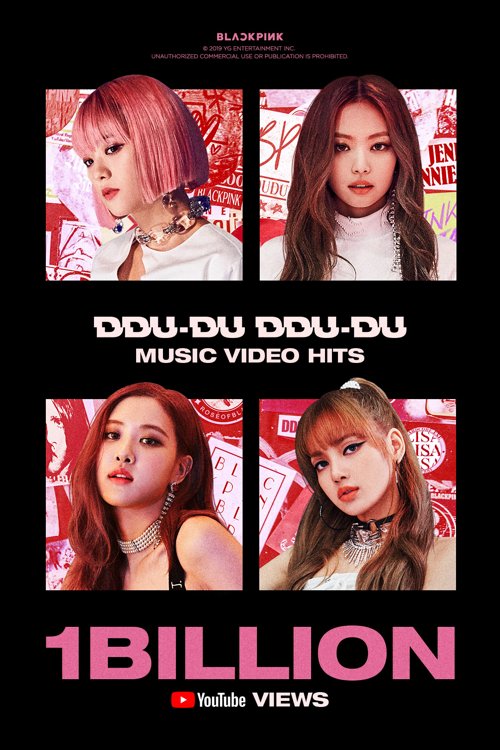 CedarBough Saeji, a visiting assistant professor of Korean Culture at Indiana University in the United States, noted that fan involvement as active promoters of the stars can be quite addictive, especially when it achieves meaningful results and goals.

"When the news says 'most views in 24 hours,' 'fastest to 1 billion views' or whatever a fan can say 'I helped do that. I was part of that.' It's empowering," Saeiji told Yonhap News Agency.

The professor also underscored that the strong level of dedication and attachment fans have shown may have resulted from the fact that K-pop was largely invisible or underappreciated by the mainstream media outside of Asia until the past few years.

"K-pop has had a lot of difficulties getting things like radio play, and is still considered (and dismissed) as niche by many outside Asia. When fans achieve metrics they can hold those metrics up as proof of the legitimacy of their group," Saeji said.

Some have noted that the artist-fan dynamic in K-pop has shifted in recent years to resemble that of a parent-child relationship, as in super fans taking on the role of parents that will do anything and everything to push their children to success.

"Within K-pop idol fan culture, there is the idea that fans rear the star, similar to how a child is brought up by the parent. Similar to how parents look after their children to boost their grades and other extracurricular qualifications," said Kim Youngdae, a South Korean music critic based in Seattle.

Kim noted that the collective streaming culture is an interesting new phenomenon resulted from the advent of social media in the past 10 years.

"What's different from before is that fans today have the ability to mobilize and concentrate strength in real time through Twitter and social media. Tangible results can be achieved right in front of people's eyes when actions are coordinated," Kim explained.

He added, "I believe fixations of chart scores and numbers were usually seen among domestic Korean fans, but as K-pop went global I see that culture being adopted by foreign fans as well."

But some followers of K-pop also question whether the competitive nature of streaming events is indeed healthy for the industry.

"(Fans) wanted to prove to Western artist (fans) that K-pop wasn't a niche genre but something more global and that's why they started streaming. Then it somehow became a competition among K-pop groups and the source of many fan wars," observed Twitter user @NoxDWN, a 21-year-old college student based in Paris and a follower of K-pop. 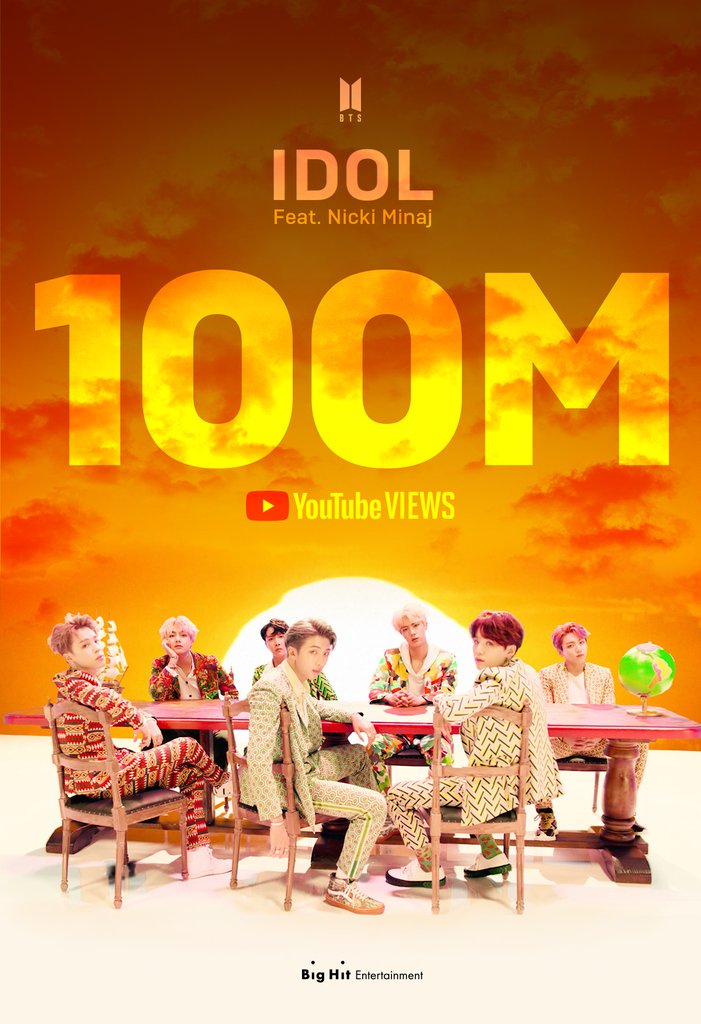