SEOUL, June 24 (Yonhap) -- South Korea's financial market will continue to be stabilized, but the economic fallout from the new coronavirus pandemic may increasingly become more serious and real down the road, the Bank of Korea (BOK) said Wednesday.

"While economic activities will gradually resume from the second half of the year, the financial market will continue to be more stabilized, but there is a possibility that the negative impact from the COVID-19 pandemic on the financial system may come to the surface," the central bank said in a biennial report on financial stability submitted to the National Assembly. 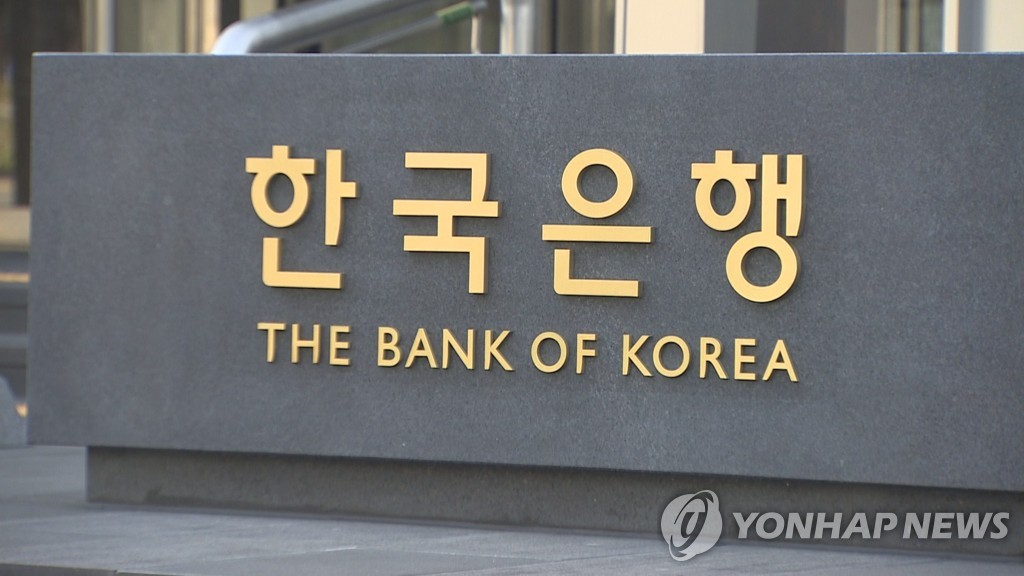 The BOK noted the conditions may also worsen should the pandemic become more serious with a second wave.

Currently, the BOK said the country's financial system is in a better position than it was two months earlier, shortly after the new coronavirus outbreak here peaked at around 900 new cases per day in late February and early March.

The country's financial stability index shot up to 22.3 in April, breaching the lower boundary for a crisis warning, but it has since come down to 18.

As of end-March, outstanding debt of South Korean households reached 1,611.3 trillion won (US$1.33 trillion), up 4.6 percent from a year earlier that marked a slight acceleration from the previous quarter.

The local households' ability to pay back their debt worsened due to a reduction in income, apparently caused by the new coronavirus outbreak.

As of the end of March, the households' debt to disposable income ratio came to 163.1 percent, up 4.5 percent from the same period last year, according to the BOK.

"Uncertainties in the financial market have generally eased on active market stabilization efforts by the government and the Bank of Korea, but financial instability may again present itself, depending on the course of the COVID-19 pandemic," it said.

"Should the country's employment conditions worsen to the level of a financial crisis due to the COVID-19 pandemic, its debt delinquency rate is expected to sharply increase as the debt repayment capacity of income-earning households will shrink," it added. 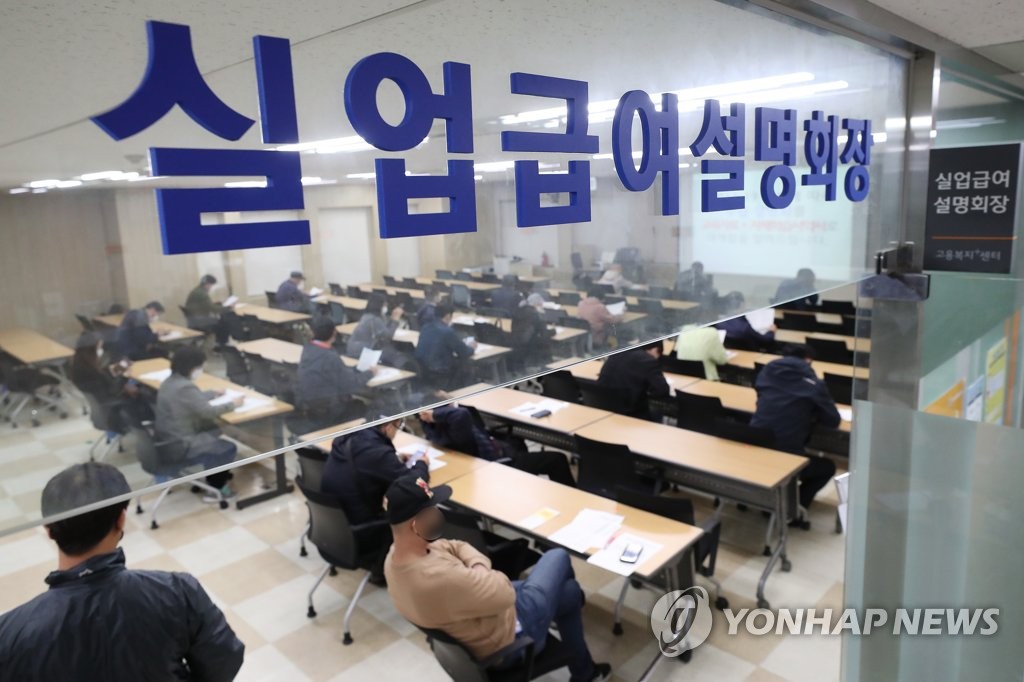 Businesses too may face serious problems should conditions worsen.

Under a baseline scenario where the pandemic will not cause any more serious problems at home or abroad, local firms' operating profit-to-sales ratio is expected to drop to 2.2 percent this year from 4.8 percent in 2019.

Under a severe case scenario, their profit ratio will further dip to 1.6 percent, which in turn may lead to an increased liquidity shortage.

"Considering that firms' liquidity shortage may be a temporary event caused by the shock from the COVID-19 pandemic, instead of a fundamental problem, there may be a need to preemptively prevent the possibility of mass insolvencies with timely financial support," the BOK said.

The government has already provided more than 200 trillion won to local businesses and households to help them cope with the crisis, and it is pushing for a third supplementary budget worth 35.3 trillion won, the largest of its kind in the country's history.

Without additional support from the government, the local economy is expected to shrink 0.2 percent from a year earlier in 2020, the BOK said earlier.

Under a worst case scenario, however, the South Korean economy may contract by as much as 1.8 percent on-year, it has said, noting the worst case would involve a second spike in the new coronavirus pandemic.