The North recently set up around 20 loudspeakers in border areas after threatening to take military action against what it called "the enemy" in anger over Seoul's failure to stop defectors from sending anti-Pyongyang propaganda leaflets across the border.

"Around 10 newly installed loudspeakers near Cheorwon were being taken down from earlier today," a military source said.

"We are closely monitoring North Korean military moves while maintaining a firm readiness posture," an official of the Joint Chiefs of Staff (JCS) said, noting that the suspension decision was made during the "preliminary" meeting. 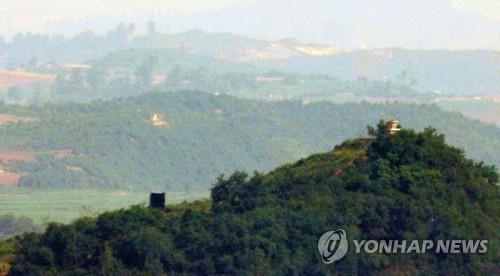