SEOUL, June 24 (Yonhap) -- Hankook Tire & Technology Co. said Wednesday it has asked the U.S. Commerce Department not to investigate tire imports on possible dumping charges as they didn't have an impact on U.S. tiremakers.

In a letter sent to the Commerce Department earlier this month, Hankook Tire said U.S. vehicle tire producers as a whole have not been materially injured due to imported tire products and are not threatened with material injury by reason of subject imports.

On Tuesday (local time), the Commerce Department began a probe into vehicle tire imports from South Korea, Taiwan, Thailand and Vietnam to determine whether the products are being sold at lower than market prices. 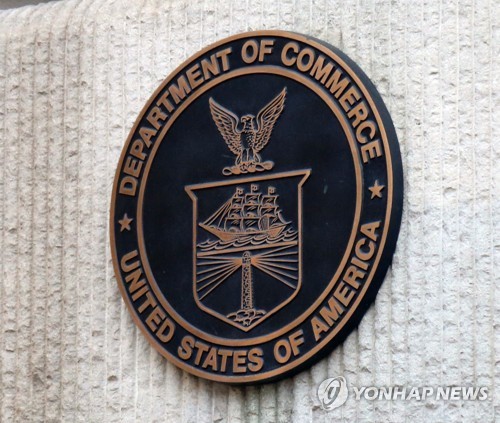 The investigation comes after United Steelworkers (USW) representing workers at U.S. tire plants filed a petition against tire imports in May.

In 2019, the U.S. imported about 85.3 million tires worth US$4 billion from the four countries, including $1.2 billion worth of tires from South Korea. The quantity of tire imports is up 20 percent from 2017, the department said in a statement.

Hankook Tire, the world's sixth-largest tiremaker by sales, earns over 80 percent of its total revenue from abroad.