The South Korean tech giant announced the global launch of the Odyssey G9, which was first unveiled at the Consumer Electronics Show in Las Vegas, Nevada, earlier this year. 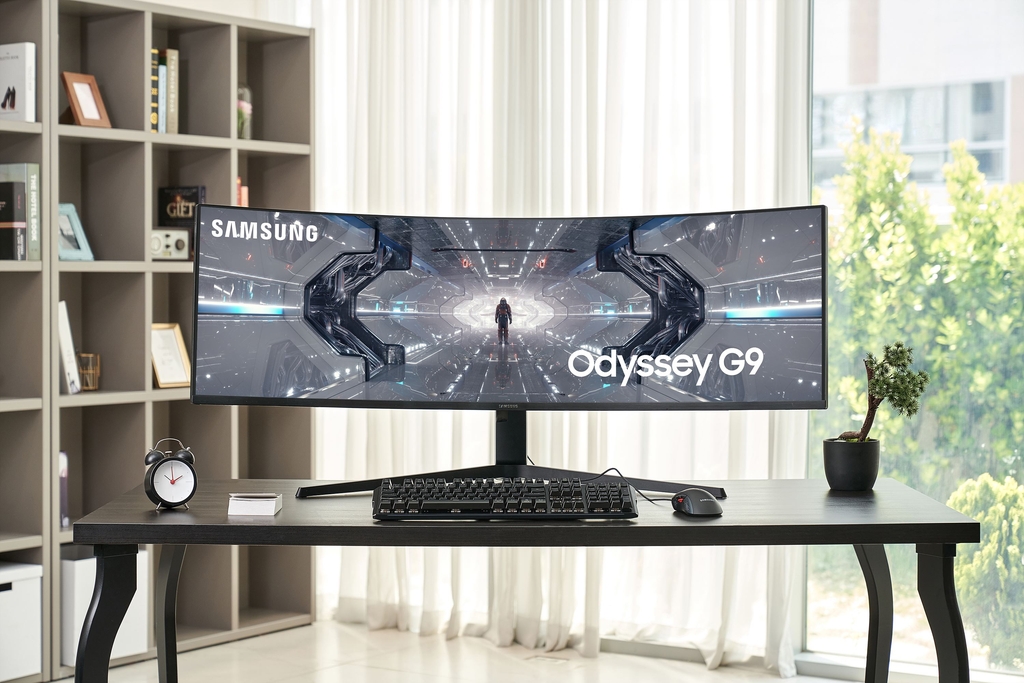 For gaming monitors with a 100 Hz refresh rate or above, Samsung was the top domestic player in terms of sales value, according to market tracker IDC, with a 34.9 percent market share.