SEOUL, June 24 (Yonhap) -- In ballet, a long and thin body is considered desirable or even ideal in the physique of a female dancer. And the shape of the feet also matters, especially from an aesthetic point of view.

Feet with high arches and high insteps appear more beautiful when a ballerina dances with her feet fully stretched and pointed.

Kang Ho-hyun, a member of the Paris Opera Ballet (POB), however, wants to hide her feet as much as she can. Her feet have relatively low insteps and flat arches.

"When I went to middle school as a ballet major, I was recommended to change my major to Korean dance because of my feet," Kang said in an interview with Yonhap News Agency. "And I didn't expect to be approved by the POB, as the company is widely known for valuing the perfect foot shape." 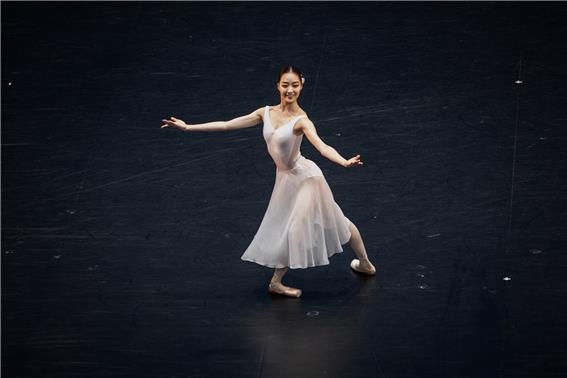 But Kang, who started ballet as an after-school activity at age 9, did not care that she was not born with the ideal feet. She just wanted to do ballet as a labor of love and experience all kinds of repertoires, ranging from classical ballet to contemporary.

"When I was a little kid, I was too shy to mingle with friends. But in ballet class, I became a different person," she said. "For me, ballet wasn't the thing that I was really eager to do. But it was just interesting and pleasing."

The pleasure of dancing and practicing the techniques of ballet has led Kang to become an elite ballet dancer in Korea and helped her career extend to the POB, one of the most prestigious ballet companies in the world with history of more than 400 years.

The 24-year-old is the third South Korean female dancer at the company, after Park Sae-eun, a premier dancer, and Yun Seo-hoo, an entry-level corps member. Two years after entering the organization as an apprentice, she was promoted to the rank of coryphee, the fourth-highest in the five-tier regular membership, in November last year.

"There, I'm learning a lot of techniques using feet. I'm forced to overcome my defect or complex," she said, laughing. "I still want to hide my feet in public, but I'm trying to face it openly. It must be easy to seek ways to look well through dancing or footsteps." 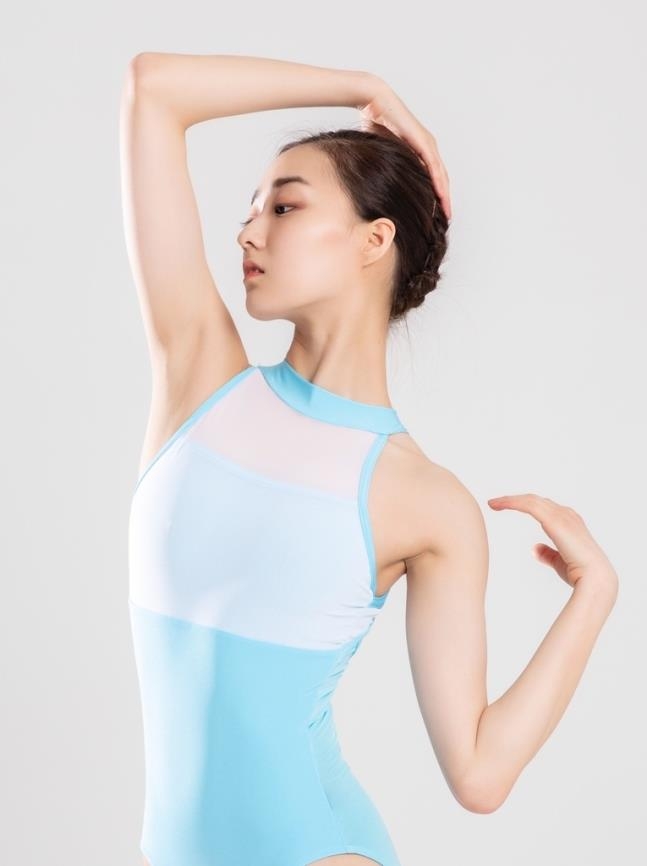 Due to the COVID-19 pandemic, however, she has been given less chances to go onstage since the promotion. Canceling performances scheduled for the spring season, the French ballet troupe has closed since March, and Kang returned to South Korea.

"It's been a long time since I left the stage," said the ballerina, who had to go through a two-week self quarantine after arriving in Seoul in late March. "But fortunately, this period gave me the precious time to think about my career, ballet and family for the first time in my life."

She has lived a busy life as a ballet student and as a dancer for years, going round and round, from practicing to rehearsals to performances.

Now she enjoys a normal life at home with her parents and sister, including occasional dinners with them. But she does not forget daily workouts to constantly expand her career.

"I don't aim to become a top-level ballerina. I don't even think I'm a ballerina yet," she said. "I'm a student who still has a lot to learn and practice. I'll keep doing my best and enjoy it."