Since June 10, South Korea has enforced the digital log system at high-risk facilities, such as nightclubs, to better trace potential COVID-19 patients following a massive outbreak linked to such establishments in Seoul last month.

Visitors to such facilities are required to submit QR codes with personal data, which is used in epidemiological investigations by health authorities. The submitted data is encrypted and destroyed after four weeks to ensure privacy.

Naver Corp., the operator of the country's top portal, was the first to issue the QR codes through its mobile application. Kakao Corp., which operates South Korea's top messaging app KakaoTalk, is preparing to add the feature by early next month.

PASS is expected to help with the wider adoption of the digital log system, as the app currently has over 30 million users.

The application's users have rapidly increased since its launch in August 2018, when the three carriers decided to merge their separate authentication services that at the time had a total of 14 million users.

The latest addition to the app comes just a day after the carriers announced that it can store digital driver's licenses.

While the feature is not meant to be a complete replacement for physical licenses, it can be used as identification in limited situations, such as purchasing alcohol at convenience stores. 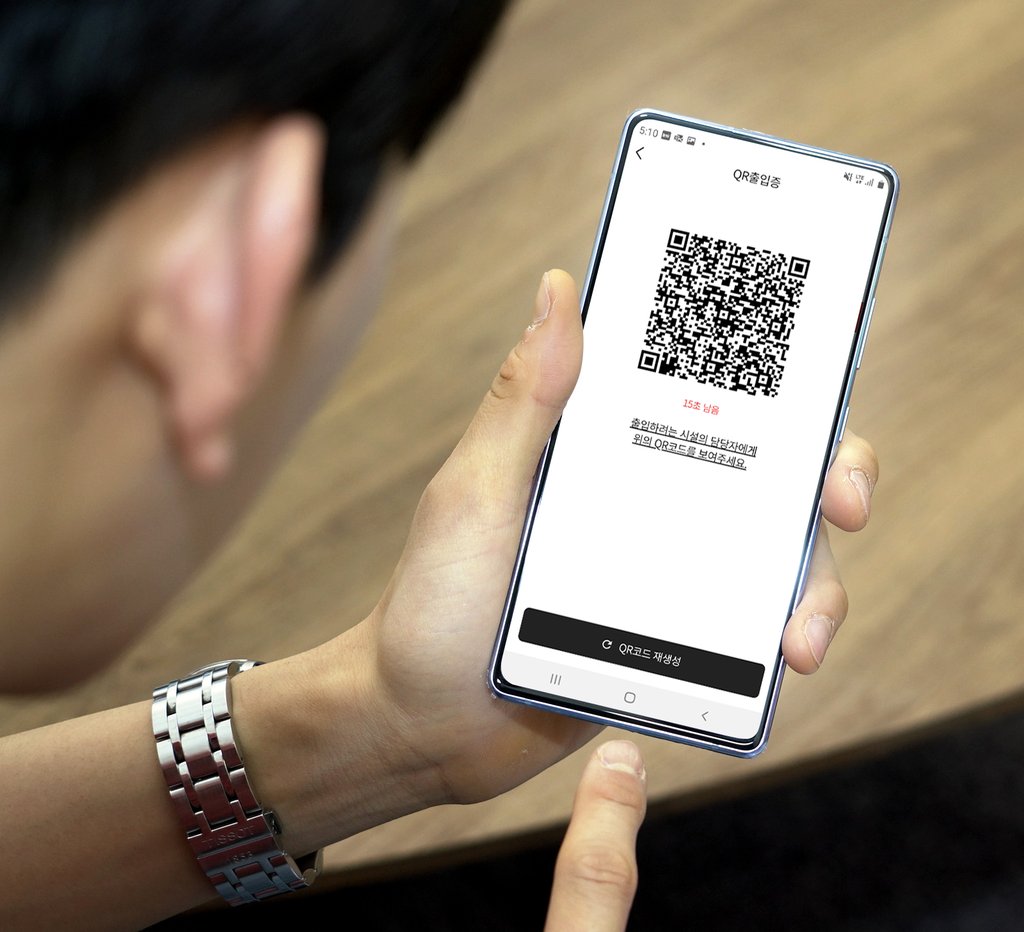