"In the past decade, what people want to see in K-pop artists has changed a lot, while the industry has seen drastic improvements in terms of standards," Bang, head of Big Hit Entertainment, said at press conference for "I-Land" held at the program's production set in Paju, northwest of Seoul. The press conference was streamed to the press on a closed YouTube channel.

"I've decided to jump on board to witness and meet artists who can meet such heightened expectations."

"I-Land" is an idol survival program that pits 23 idol trainees against each other at a three-story music performance training complex called I-Land for a chance to debut as a K-pop boy band. The final 12 surviving trainees will have the opportunity to debut. 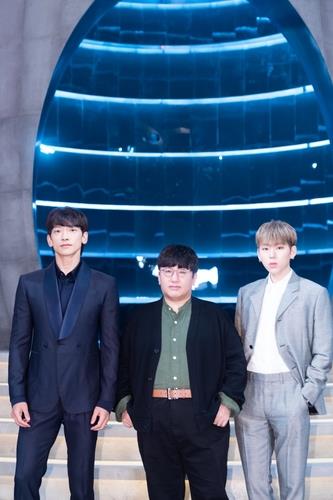 The reality show, which begins airing on Friday, is a joint project between cable music network Mnet and Big Hit Entertainment, the label-management agency of BTS, after the two companies established a joint venture, Belift Lab, in March of last year.

In addition to Bang, other celebrity producers on the show are K-pop artists Rain and Zico. The show will be hosted by actor Namkoong Min.

Bang said his role on the program is designing and the overall artistic direction of the performances on the show.

"I will be designing and suggesting the overall big picture in terms of stage production. I will help contestants to think for themselves and achieve personal growth (in terms of music and performance)," Bang explained.

"The overall picture will be designed by me. I will work hard to present the charms and passions of (contestants)."

The star producer noted musical talent and a passion to perform on stage as essential traits required to succeed in show business.

"People's expectations and the overall standards of stars have increased drastically. We demand a lot not just in terms of music but also dancing and overall stage competency," Bang said. "If your passion towards music and the stage isn't there, you cannot achieve your goals."

Chung Hyung-jin, managing director at Mnet, explained that "I-Land" was conceived from a curiosity about what a potential collaboration between Mnet and Big Hit, two global K-pop powerhouses, could produce.

"From watching the music scene, I always had a question: What will next-generation K-pop idols look like?" Chung said.

He added, "Amid K-pop's popularity reaching new heights, we thought it would be interesting to combine the expertise of producer Bang, responsible for creating BTS, and Mnet's content production know-how."

In light of the vote-rigging scandals from Mnet's past "Produce" audition series, Chung stated the network will introduce a strict accountability system towards the global viewer voting process in "I-Land."

"We are working hard to guarantee fairness and credibility of the voting process. We will allow outside observers to be part of the tally and audit process," Chung said. 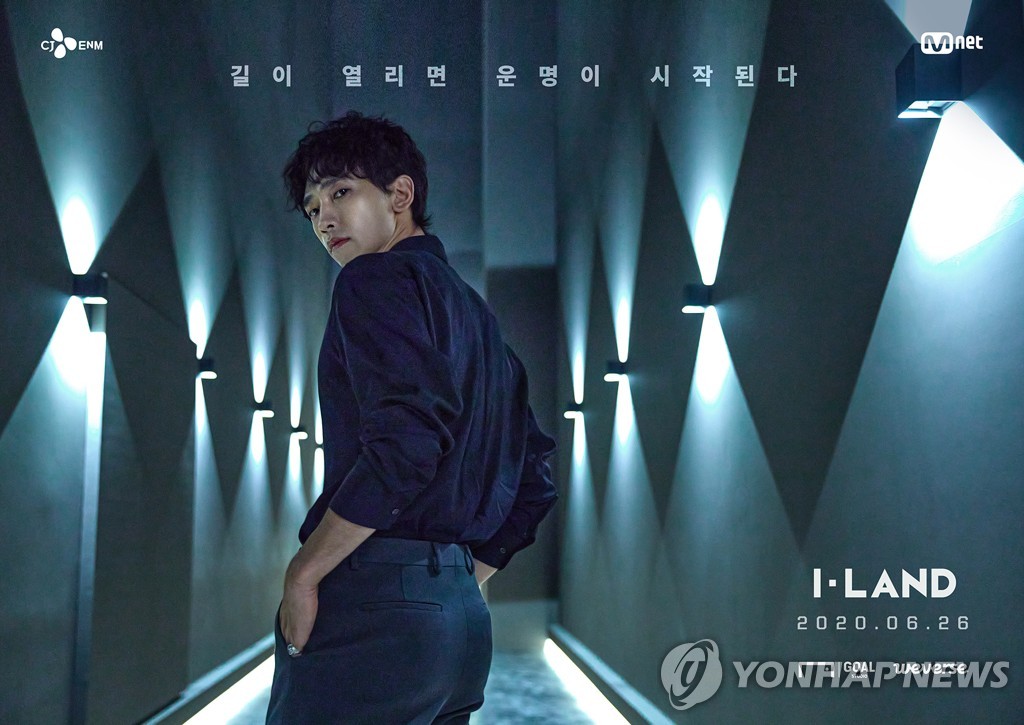