SEOUL, June 24 (Yonhap) -- For South Korean dancers, like Park Sun-mi who has led her career only in her home country since she was nine years old, joining a world-renowned ballet company is a dream too hard to realize.

Her outstanding competition results, however, have given her a chance to take a shortcut to go abroad. She won the first prize in the junior duet section at the Moscow International Ballet Competition in 2017 and finished third at the 2018 Youth American Grand Prix.

She has been highlighted by South Korean media as an up-and-coming dancer.

Last year, she entered the American Ballet Theater (ABT) Studio Company, the New York-based organization's secondary training troupe for young potential dancers before they become a member of the top-tier company. 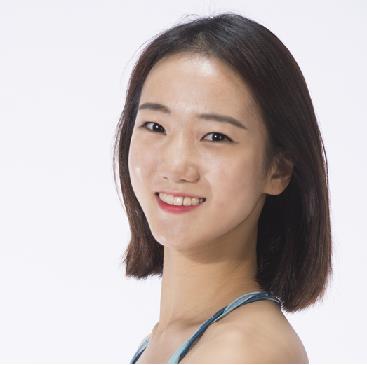 "In the ABT Studio, I was given a lot of opportunities to participate in various projects," she said in an interview with Yonhap News Agency on Tuesday. "But I need to practice quickly."

The urgent mission was similar to those she used to complete in high school and university in South Korea.

"It is difficult to perform a piece after a short workout" she said. "But it gave me plenty of onstage experiences and let me learn sets of choreography quickly."

Despite a number of performances as a young ballerina, the prolific dancer still feels nervous before taking the first step on the stage.

"Even before a small performance, I become jittery and tense every time," she said. "I try to space out and solely focus on dancing."

She recalled the time when she was up to compete in the final round of the Moscow competition held at the historic Bolshoi Theater three years ago. When she stood on the stage, the light turned on and she saw the whole theater. It was so beautiful that her stress and tension were removed at once, she said.

"It was the first time that I felt happy to dance and be a ballet dancer," she said. "I want to embrace this feeling in mind and keep dancing happily and joyfully in the future." 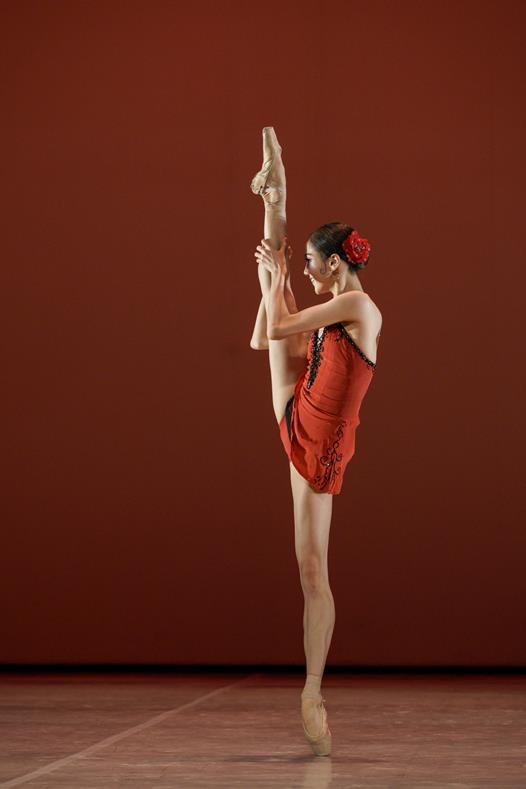