The meeting was the 14th of its kind to be held between the two neighbors since they launched a working-level consultation group in 2012 as a channel to strengthen cooperation in areas including illegal fishing, maritime accidents and preservation of fisheries.

In Wednesday's talks, South Korea called on China to render greater cooperation for joint patrol efforts in the Yellow Sea so as to stamp out illegal fishing by Chinese boats.

China said that it has increased patrols to improve the environment for fishing operations, noting that cases of illegal fishing by Chinese fishermen have declined in recent years.

The two sides also agreed to work closely together to root out illegal fishing in waters near the Northern Limit Line (NLL), the de facto maritime border with North Korea, and to preserve marine resources and the ecosystem. 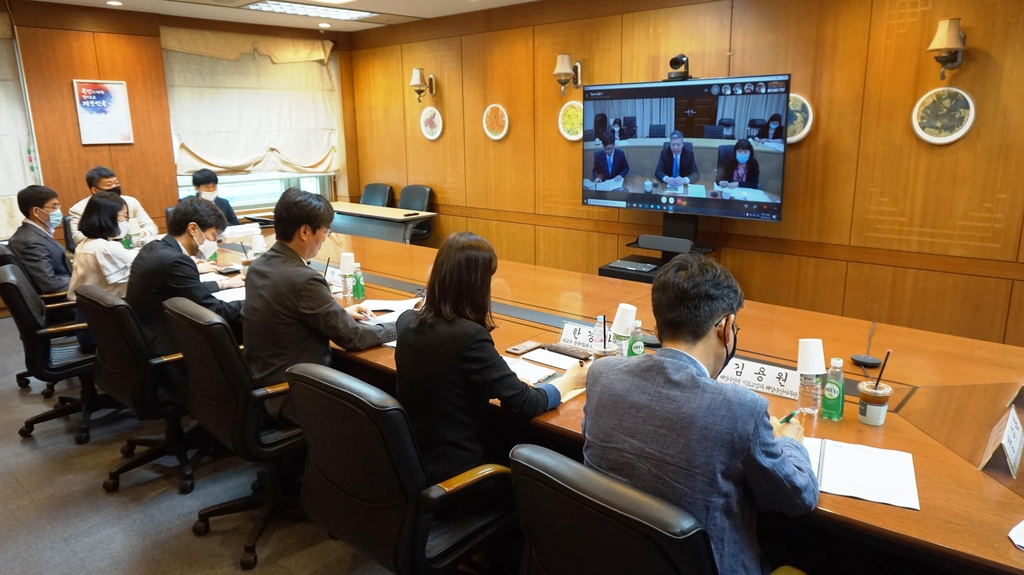