The plan is part of the ward office's efforts to encourage more foreign residents to take part in community affairs and boost communication among residents in the central Seoul ward.

The honorary leaders will take part in monthly meetings and make suggestions to improve the community to the ward office, while also sharing information with foreign residents in their neighborhoods.

"Yongsan is one of South Korea's areas with the highest foreign resident population," said Sung Jang-hyun, the mayor of the ward. "With the honorary leaders, we plan to listen to the voices of foreign residents and reflect them in policy to make a better place to live."

Foreign residents who are interested can apply for the position at their respective community centers from next Wednesday to July 17.

Eligible candidates must have lived in their neighborhood for at least one year and should be able to speak Korean.

The two-year post can be extended up to two times, according to the ward office. 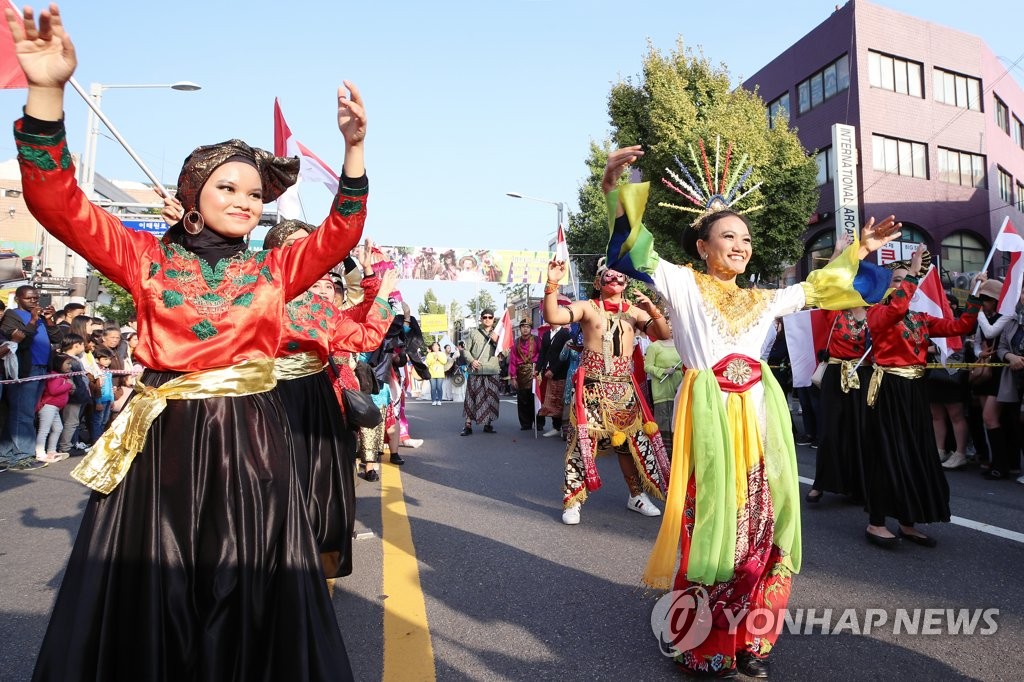