SEOUL, June 25 (Yonhap) -- For the past decades, the relationship between South Korea and Japan went through ups and downs, but the two Asian neighbors managed to maintain close ties at least on the economic side while haggling over their shared history.

But Japan's unprecedented export restrictions against South Korea last year took Seoul aback, revealing what it should do -- reduce its reliance on parts and materials from Japan.

On July 1 last year, Japan announced that it would regulate South Korea-bound exports of three key industrial materials -- photoresist, etching gas and fluorinated polyimide, which are critical for the chip and display industries, the backbone of Asia's No. 4 economy.

For some items, more than 90 percent of South Korea's demand relies on Japanese products.

South Korea cried foul over Japan's abrupt move on concerns that it may deal a harsh blow to its exports, which have been suffering from a slowdown in outbound shipments.

Despite repeated calls from South Korea to lift the curbs, Japan did not budge, and it removed South Korea from its list of trusted trade partners the following month on the grounds that it did not effectively control sensitive materials that could be diverted for military use.

For now, there are no winners or losers from this disarray. 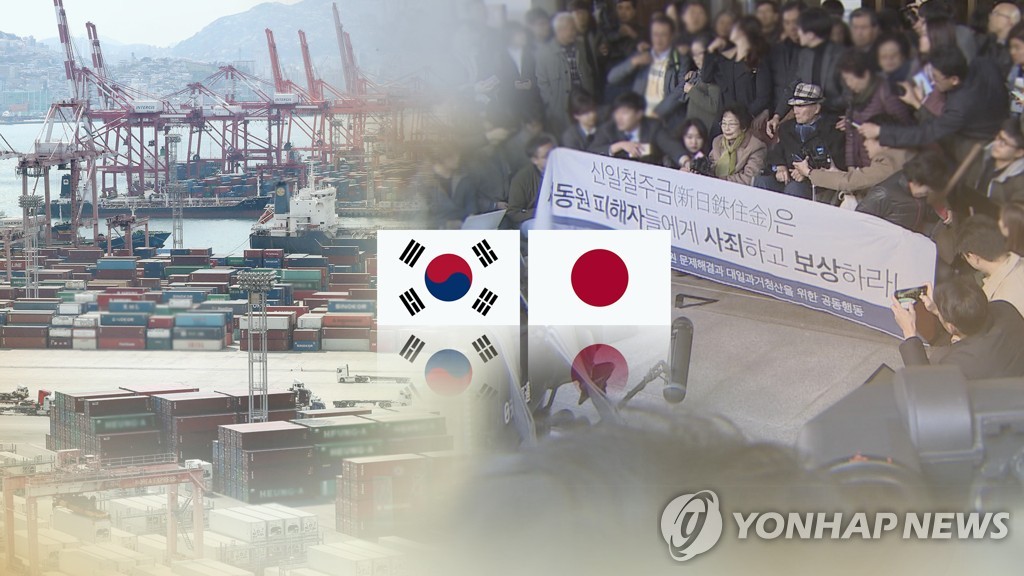 The trade dispute with Japan, however, did help South Korea move fast to reduce its reliance on Japanese materials by diversifying its trade portfolio and developing home-grown technologies.

Samsung Electronics Co. and SK hynix Inc. -- the country's two chipmakers -- are planning to use hydrogen fluoride developed by local chemical firm SK Materials Co. within this year, which will further reduce their dependence on Japanese products.

"Local companies sought to diversify their import portfolio and secured inventories. Such efforts have cushioned the impact of Japan's export regulations," said Kim Yang-paeng, a researcher at the Korea Institute for Industrial Economics and Trade.

"South Korea's chip industry has neglected developing materials and equipment. The country needs to secure related technologies to cope with a similar crisis down the road," Kim added.

South Korea has allocated 2.1 trillion won (US$1.74 billion) in state budget this year to promote the growth of the material, parts and equipment industries in response to the trade war. It includes 1.2 trillion won in R&D budget to secure a stable supply of some 100 key items.

The trade row thus has been causing more damage to Tokyo's exports than the other way around.

South Korea's current account deficit in trade with Japan reached $18.8 billion in 2019, marking the lowest level in five years, according to the data compiled by the central bank.

The ongoing boycott of Japanese goods also dealt a harsh blow to demand for Japanese beer and consumer items here. 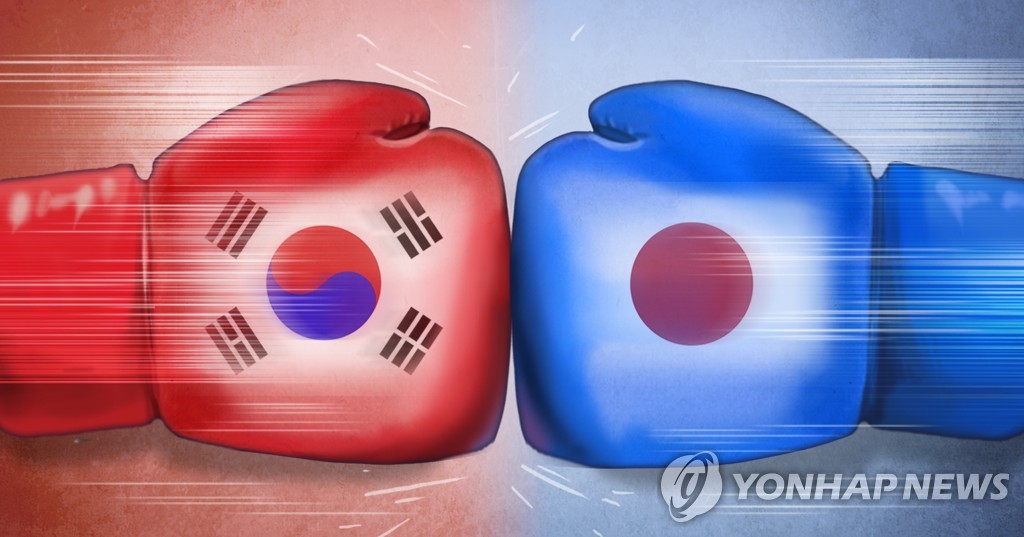 Nevertheless, Seoul has been prodding Tokyo to lift the restrictions, as trade uncertainties should be reduced to cope with the economic fallout from the COVID-19 pandemic.

In April, South Korea renewed its call for Tokyo to lift export regulations against its neighbor by the end of May. Despite repeated requests, Japan did not give answers until the deadline.

Early this month, Seoul requested the WTO open a dispute-settlement panel to look into Japan's export curbs, months after dropping the suit in a goodwill gesture.

The two countries may have another chance to seek a breakthrough, but time is running out quickly.

In June, a local court decided to begin a legal procedure that could lead to liquidating seized assets of a Japanese firm that has ignored a ruling to compensate Korean victims of Japan's wartime forced labor.

If there is no response from the Japanese side by August, the court can then issue an order to sell off the seized assets. This, however, may lead to another round of dispute between the two countries.

"South Korea and Japan need to avoid an all-out collision by seeking a compromise before the deadline (of August)," said Yang Kee-ho, a professor of Japanese studies at Sungkonghoe University.