The Defense Acquisition Program Administration said after an audit of its subsidiary Agency for Defense Development (ADD) that the two former researchers, who are now both abroad, are suspected of leaking data using portable media storage devices.

The number of people subject to investigation could increase, as the arms procurement agency plans to continue looking into former officials who have records of using such devices or those who have been uncooperative with the probe. A total of 23 retirees are currently under investigation, it said.

It is still unclear exactly how much data and what kind of technologies have been leaked, officials said.

Authorities have not yet detected any use of leaked data abroad, they said, though further investigation is needed. In the case of a technology infringement, the agency could file a civil lawsuit.

After conducting a full-fledged audit into former and current employees of the research center, the arms acquisition agency found multiple people with records of copying work data without permission or violating other security regulations. Those individuals will also face due penalties, it said.

The administration said it found a number of loopholes in the institution's data protection system.

The research center was also found to have failed to carry out security inspections of retiring employees for the past three years, and those responsible will face disciplinary measures, the administration said.

Following the audit results, the research institution said it will upgrade its data protection system and beef up monitoring of retirees and officials who have access to core defense technologies.

"The ADD is actively cooperating with the investigation. We have assessed weak points in protecting defense technologies and set up extraordinary security measures to prevent similar cases from recurring," ADD President Nam Sae-kyu said during a press briefing. 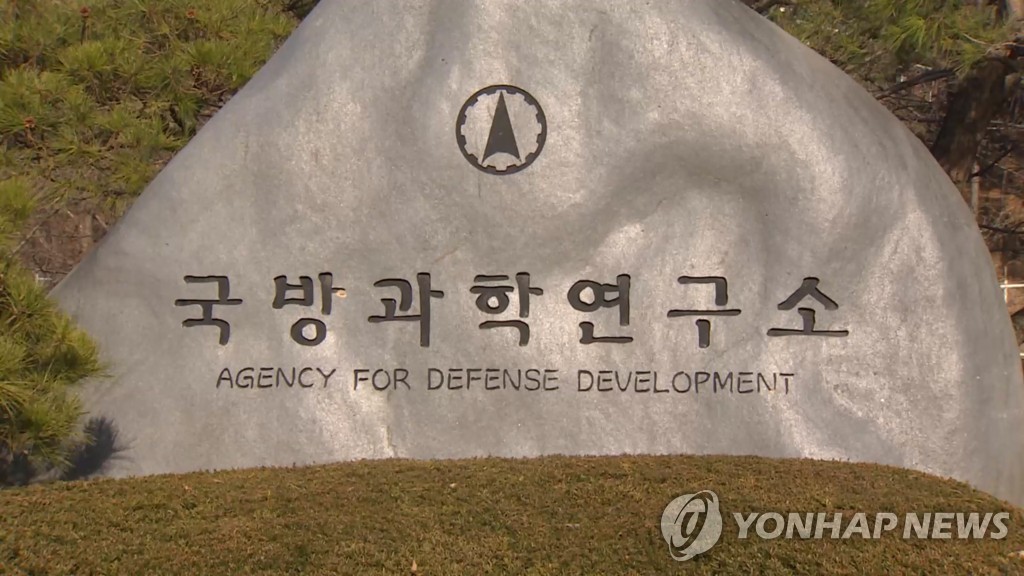