Kim held a preliminary meeting of the ruling party's Central Military Commission on Tuesday and decided to call off military action plans that North Korea had taken against South Korea in anger over the sending of anti-Pyongyang leaflets into the communist nation.

The move came as a surprise given that Pyongyang has vowed to take a series of retaliatory steps, including military action against the South over the leafleting issue, raising questions about the reasons for the changed stance.

"The North's move to suspend military action plans at such a critical point is positive behavior," the ministry official told reporters on condition of anonymity. "Such a change could be seen as the beginning of a positive signal."

"We hope both Koreas can improve their relations and discuss issues of mutual concerns through dialogue," he added.

Hours after North Korea's announcement, military officials said the North was removing some of the propaganda loudspeakers it installed earlier this week along the inter-Korean border. Propaganda media outlets of the North have also withdrawn articles critical of South Korea en masse.

The abrupt about-face came after North Korea ratcheted up tensions for weeks, calling South Korea an "enemy" and cutting off all cross-border communication lines. Last week, it blew up an inter-Korean liaison office opened as a result of a 2018 summit between the two Koreas.

Pyongyang has also said it will redeploy troops to border areas disarmed under inter-Korean agreements and threatened to resume "all kinds of regular military exercises" near the border, saying that those plans will be approved in a Central Military Commission meeting to be held "at the earliest date." 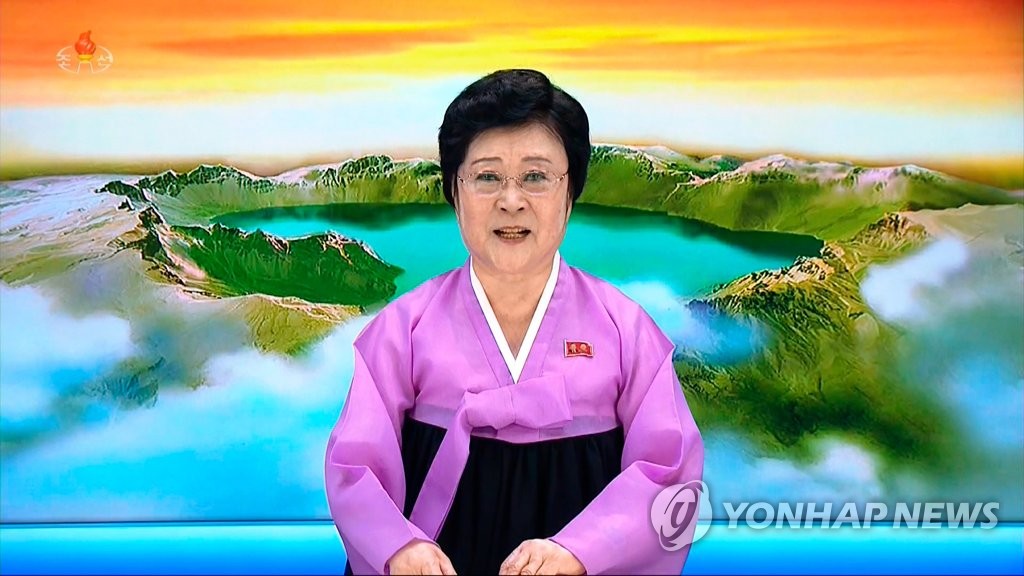