Jeonbuk Hyundai Motors couldn't have asked for a better time to welcome back Lee Dong-gook, who had missed the past two contests while attending a 10-day course for the Asian Football Confederation (AFC) "A" coaching certificate. Jeonbuk, currently in first place in the K League 1 with 21 points, will visit the second-ranked Ulsan Hyundai FC at 6 p.m. Sunday. Ulsan have 20 points and are the only undefeated club this season with six wins and two draws, while Jeonbuk have seven wins and one loss. Both clubs are riding a four-match winning streak. 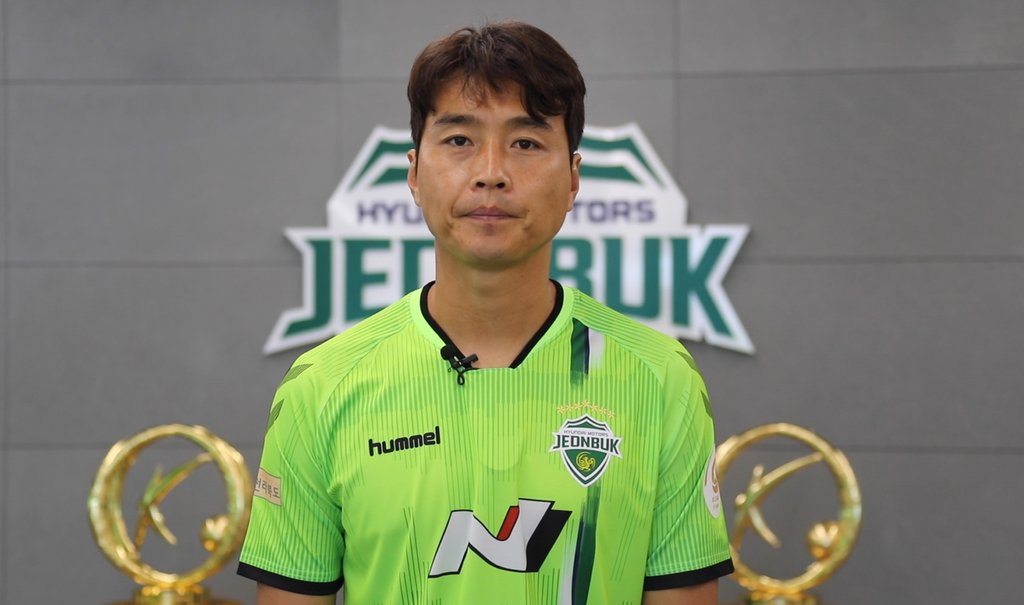 "I know a lot of fans are eagerly anticipating this matchup between the top two clubs," Lee said in an interview clip posted by Jeonbuk on Thursday. "I expect it to be an aggressive, exciting contest. I'll try to play a great match for our fans."

Lee's coaching course ran from June 15 to Wednesday at the National Football Center (NFC) in Paju, just north of Seoul in Gyeonggi Province. In his absence, Jeonbuk defeated Pohang Steelers 2-1 on June 16 and then Gwangju FC 1-0 last Sunday.

Despite missing those two games, Lee remains Jeonbuk's leading scorer with four goals. No South Korean player in the entire league has more goals this year than the 41-year-old, who now has 227 career goals.

While Jeonbuk are ahead in points, Ulsan have been the more dominant team this season. They lead the league with 19 goals scored, and they're tied with Jeonbuk for the fewest goals allowed with four. Ulsan have scored at least three goals in four matches.

Five of Jeonbuk's seven wins have been by one goal, and 11 of their 13 goals have come in the second half.

"Ulsan are on a roll, and they have a lot of players who can score," Lee said. "This will be a tough match for us but hopefully we'll bring back a good result."

Holders of the AFC's A certificate may serve as an assistant coach on a national team or a club in the K League 1 or the K League 2. 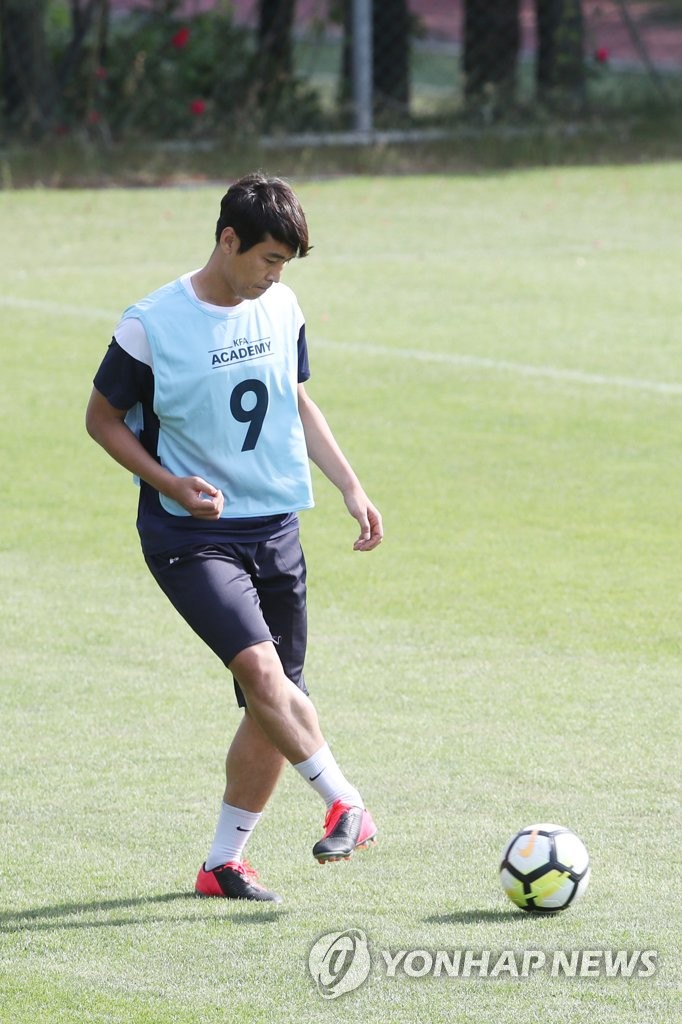 There will be two certification courses this year. After the June course, the second one is scheduled for November. All candidates must pass practical and theory exams and must also write a dissertation.

That Lee signed up for the course in the middle of the season fueled speculation that he was prepared to retire and move into coaching. But Lee, the oldest K League player this season, said his immediate focus is on playing, and he took the coaching course because he felt it would help his playing career.