WASHINGTON, June 25 (Yonhap) -- U.S. Secretary of State Mike Pompeo reaffirmed the United States' commitment to defending South Korea on Thursday, the 70th anniversary of the start of the Korean War.

In a statement, Pompeo said the U.S. will "never forget" those from the U.S., South Korea and other countries under the United Nations flag who perished "in the name of our shared values of freedom and democracy."

"The U.S. commitment to the defense of the ROK remains ironclad," he said, referring to South Korea by its official name, the Republic of Korea. "We honor those American and ROK troops, and all who stood with them, for their bravery and sacrifice in the Korean War."

Pompeo added that the alliance continues to work toward the countries' shared goals of securing peace, stability, and prosperity on the Korean Peninsula and the Indo-Pacific.

He also noted that the two countries have formed a robust economic relationship and worked together in the areas of science and health, including in their joint response to COVID-19.

On Twitter, Pompeo wrote, "The U.S.-ROK alliance was formed in the crucible of war, and our bond remains ironclad in the defense of peace and security." 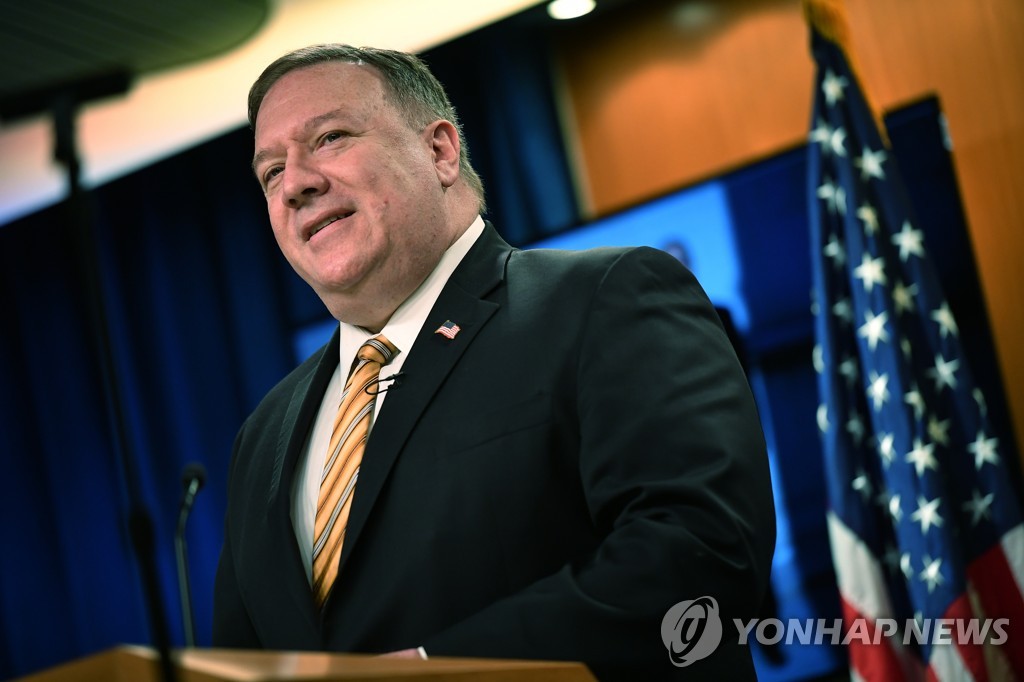