SEOUL, June 27 (Yonhap) -- South Korea's major mobile carriers are expected to report improved bottom lines in the second quarter on the back of a rise in subscribers to 5G network services amid the pandemic, analysts said Saturday.

The combined net profits of the country's three major carriers -- SK Telecom Co., KT Corp. and LG Uplus Corp. -- are estimated at 711 billion won (US$591 million) in the April-June period, compared with 561 billion won from the previous year, according to a poll by Yonhap Infomax, the financial news arm of Yonhap News Agency.

The upbeat forecast comes as the carriers enjoyed a steady rise in 5G-running mobile phones with pricey plans, which led to increased revenue per user.

The country's 5G subscribers hit 6.3 million as of the end of April, accounting for over 9 percent of the country's total 69 million mobile users, compared with 4.7 million users at the end of last year, data from the science ministry showed.

South Korea rolled out 5G, which is 20 times faster than the preceding 4G long-term evolution (LTE) network, back in April last year, becoming the first country in the world to do so. 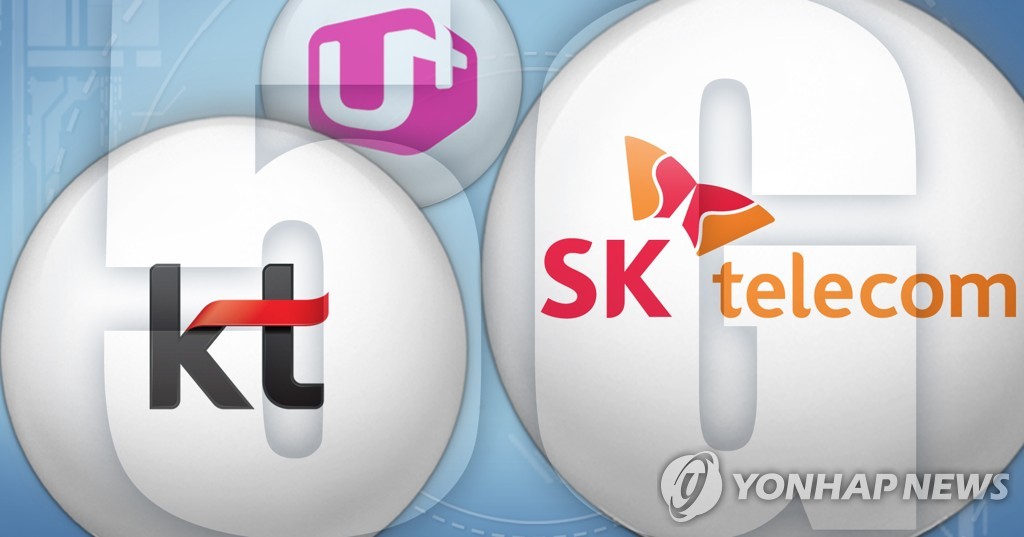 Global shipments of 5G smartphones reached 24.1 million in the first quarter the year, compared with 18.7 million for all of last year, according to industry tracker Strategy Analytics.

Analysts said despite the broader economic slump from the pandemic, the country's infection preventive measures and social distancing drive are prodding more people to resort to speedy data transmission as they stay at home and work remotely.

"Since the coronavirus outbreak, data traffic has increased and the share of users on unlimited 5G and LTE data plans is increasing," said Kim Hong-seek, an analyst at Hana Financial Investment Co., in a report. "Second-quarter earnings will likely confirm the trend of rising average revenue per user."

Net profit for LG Uplus, the country's No. 3 carrier by subscribers, is expected to jump the most (40 percent) in the April-June period from the previous year to 138 billion won.

SK Telecom, which leads in 5G subscriber count, is forecast to post a net profit of 359 billion won, up 39 percent over the same period. Runner-up KT's net profit is estimated at 214 billion won, up 5 percent, according to the poll.

The upcoming releases of new 5G models is expected to accelerate the adoption of the network among smartphone users.

"5G subscribers are expected to reach 10 million by the end of the year," said Choi Kwan-soon, an analyst at SK Securities Co., in a report. "Apple is expected to release its first 5G model in the second half of this year, while Samsung Electronics will release the Galaxy Note 20, Z Flip and Fold 2 models." 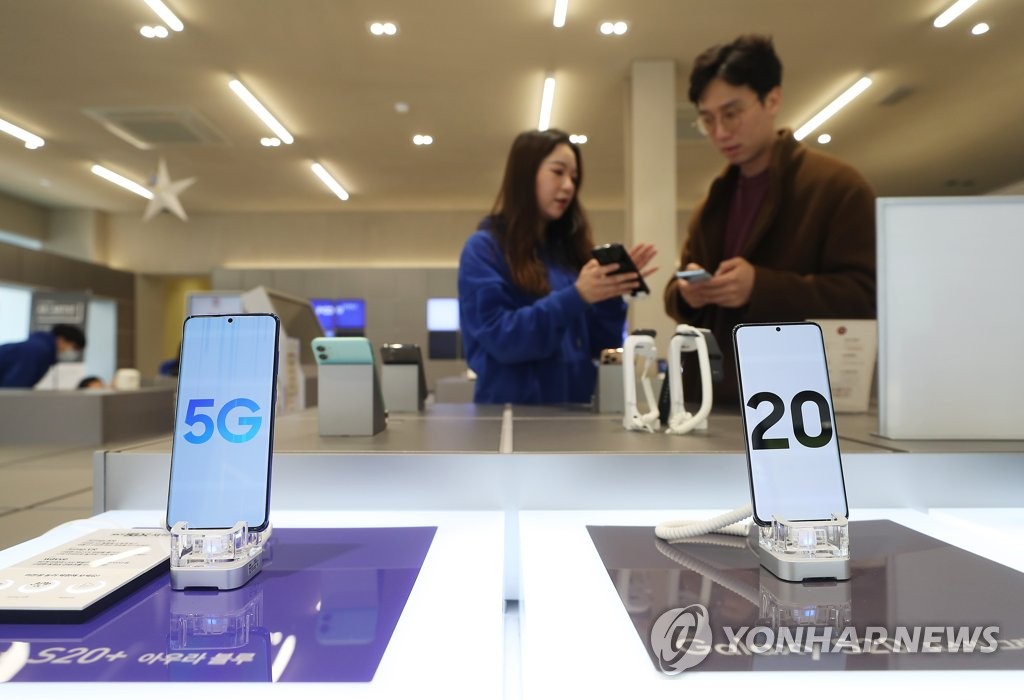