SEOUL, June 29 (Yonhap) -- South Korean companies' stock and bond sales rose 40.1 percent in May from a month earlier, due mainly to a hike in sales of corporate debt, data showed Monday.

Local companies raised a combined 16.07 trillion won (US$13.4 billion) by selling stocks and bonds in May, up 4.6 trillion won from April, according to the data from the Financial Supervisory Service (FSS).

The hike is mainly attributable to the 39.2 percent on-month increase in debt offerings to 15.89 trillion won, the FSS said.

The outstanding value of bonds issued by South Korean businesses came to 539.4 trillion won as of the end of May, up 1 percent from a month earlier. 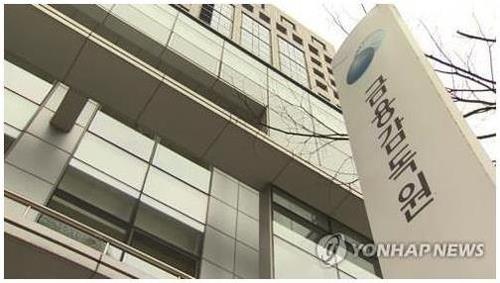 Corporate direct financing up 40 pct in May

Corporate direct financing up 40 pct in May