However, Samsung is still cautious as Lee's legal battle is not over.

After hours of discussion, the panel, made up of civil activists, legal experts and others, concurred that the investigation into Lee unwarranted, giving a breather to Samsung and its de facto leader.

"We respect the decision from the committee," Lee's lawyers said in a release. "We thank the committee for giving Lee and Samsung a chance to focus on their business activities and overcome the current crisis." 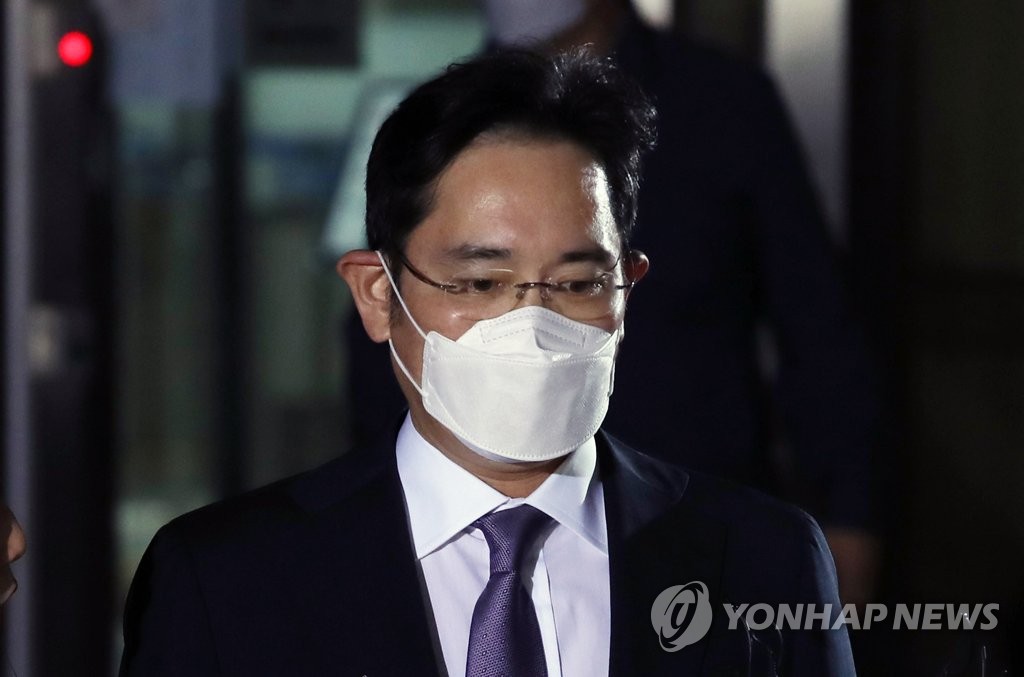 Even though Lee avoided detention and the panel ruled in favor of his side, Samsung is not in celebration mode as uncertainties surrounding the heir apparent remain.

Though the committee's conclusion could weigh on the decision process, prosecutors could still indict Lee. Samsung hopes the prosecution follow predecents set by the panel's advisory. 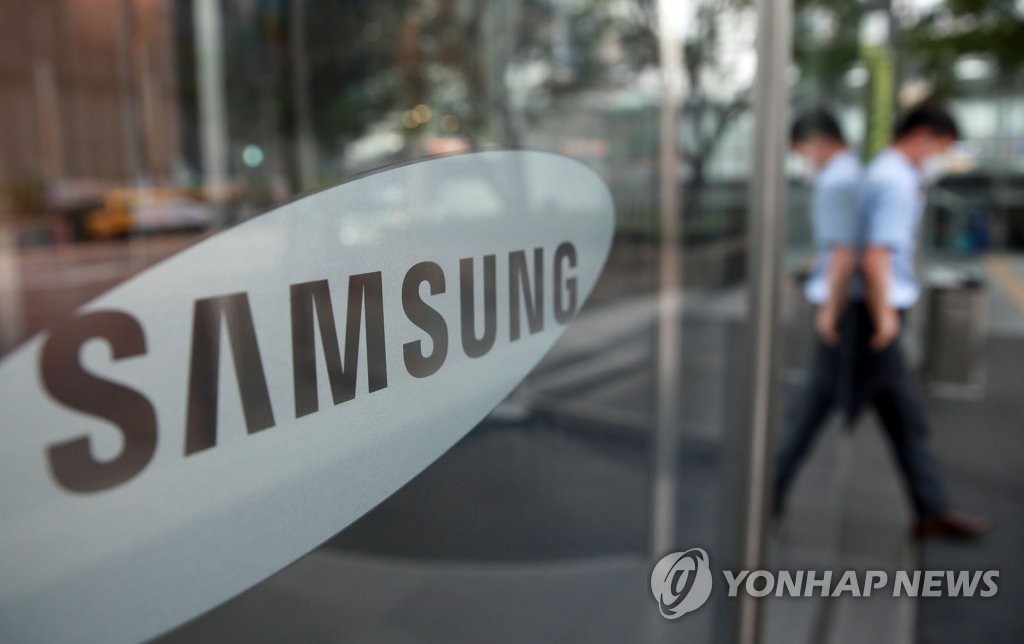