Under the plan approved by the defense project promotion committee meeting, the country will launch the project next year to introduce more aircraft from overseas by 2027, rather than developing one at home, with a budget of 1.59 trillion won (US$1.32 billion), according to the Defense Acquisition Program Administration (DAPA).

The AEW&C aircraft equipped with advanced radar systems is designed to detect aircraft and other vehicles at long ranges and conduct command and control of the battlefield in an air engagement by directing strikes by fighter jets. 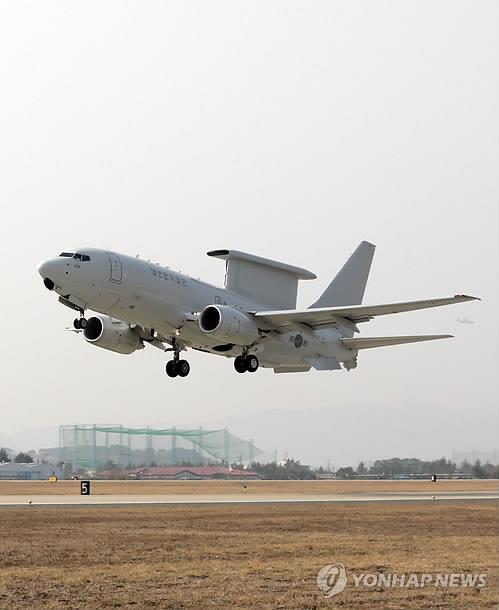 The committee also approved a project to secure advanced Baekdu reconnaissance aircraft. The plan will be pushed for between 2021 and 2026 with 870 billion won, according to the DAPA.

Equipped with a remote control and signaling system, the Baekdu spy planes are supposed to carry out missions to gather signal intelligence from North Korea.

Currently, the military operates six units and seeks to replace four of them with advanced ones, according to the DAPA.

"After buying platforms from overseas, we will equip them with indigenous systems," a DAPA official said. "The upgraded units are expected to improve our SIGINT capabilities."

In a separate plan also approved Friday, South Korea decided to acquire TA-50 Block-2 trainer jets starting this year until 2024 with a budget of around 1 trillion won in line with the increased demand from the Air Force to nurture pilots.

The Block-2 jet is the upgraded version of the TA-50 aircraft, which are now in service. 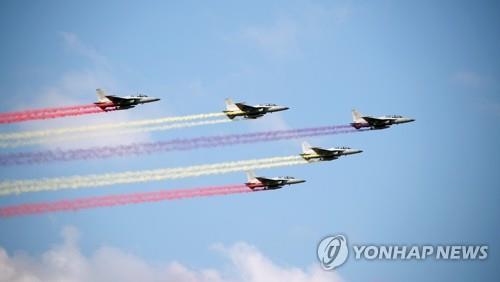