SEOUL, June 26 (Yonhap) -- Samsung Electronics Co. maintained the runner-up spot in the global smartwatch market in the first quarter of the year despite a drop in its market share, a report showed Friday.

The South Korean tech giant's global smartwatch market share stood at 10 percent in the January-March period, down 3 percentage points from a year earlier, according to industry tracker Counterpoint Research.

China's Huawei Technologies Co. also took up roughly 10 percent of the global market, which was unchanged from a year ago, but came in third place, the report showed.

Apple Inc. further expanded its dominance in the market with a 44 percent share, up 3 percentage points from the previous year.

"Although Samsung performed well in European and Central and South American markets, it remained behind in its competition with Apple in the United States," Park Jin-suk, an analyst at Counterpoint Research, said.

He added, however, that Samsung's performance could rebound with the release of the Galaxy Watch 3 early next month.

Samsung has been trying to boost its presence in the smartwatch sector this year amid heavy competition from Apple and Huawei.

It released two upgraded versions of the Galaxy Watch Active2 in February, while adding a blood pressure monitoring application for the watch in the domestic market last week.

Meanwhile, Apple is expected to release its newest smartwatch this fall. 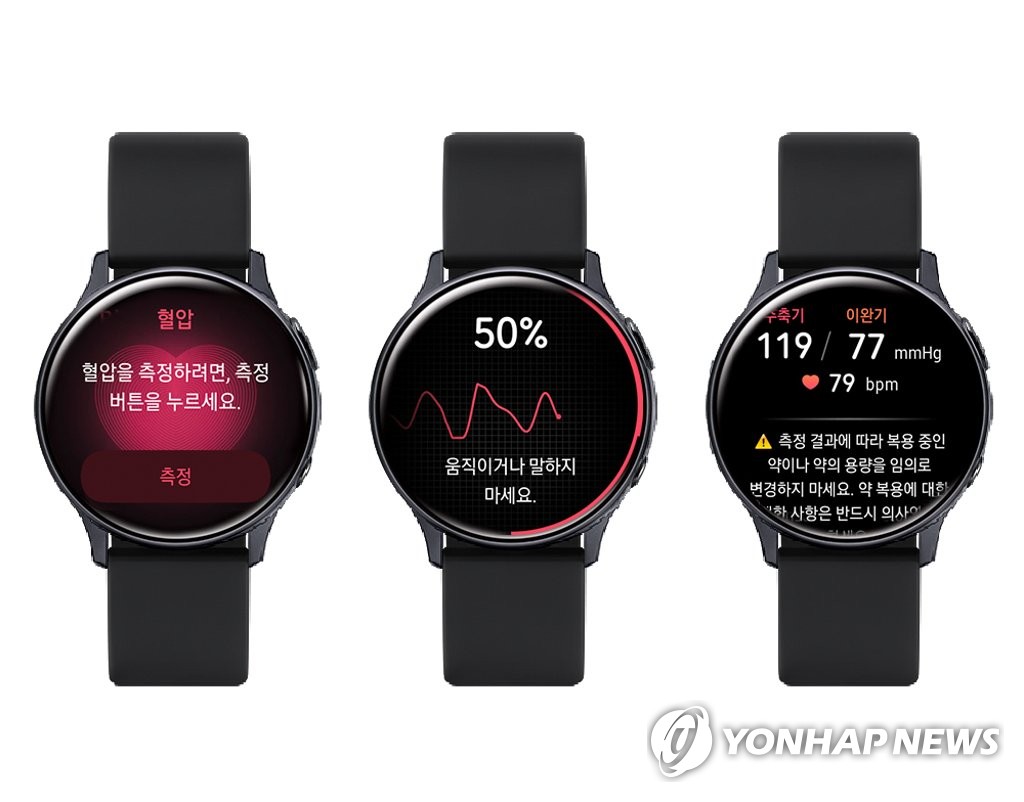